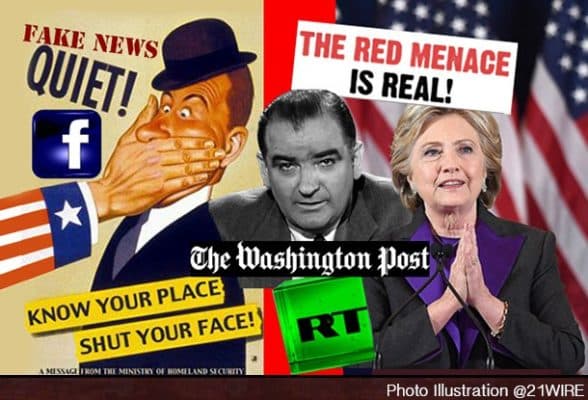 Nine days ago, on a special post commenting on a CBS News clip on this topic (“Establishment’s fight against “Fake News” a covert war on Free Speech”) I asked an inconvenient question: Can the industrial manufacturers of lies and fake reality help us determine what is “fake news”?  It seemed obvious that this entire ballyhoo was nothing but a thinly-veiled attempt at demonising opinion the establishment finds dangerous to its own hold on the public mind. Paving the way for a more frontal attack on dissenters on the web. Choking free speech. I added, “This is something that everyone should realize and stand firm to oppose and resist. For whenever the system managers demonise something, worse attacks follow.”

Now the threat is beginning to materialize. The Battle of Communications between antiwar anti-imperialist media and the monstrous Machine of Disinformation protecting the empire, misleadingly cloaked in the sanctimonious garb of a fight against Fake News, is clearly sharpening as major corporate media like the abject Washington Post are openly leading the underhanded and cowardly attack on Free Speech while pretending to be concerned about the nonexistent purity of American electoral processes and the truthfulness of what the American public is exposed to. WaPo’s assault on free speech follows the equally shameless EU resolution designating all Russian media as deliberate carriers of “Fake News”. That, apparently, is what the system’s shills are indeed after in raising the alarm about the spread of “fake news” throughout the Internet.

If the world situation at present were not so awful, we would be laughing at these accusations, but the situation is bad and probably liable to get worse as global capitalism and its multitude of hacks attempts to preserve its accustomed control over what people perceive as reality. Readers of The Greanville Post are probably aware by now that our site, too, is named among those 200 sites—a roster of honor I’d call it— accused of being nothing but “Russian propaganda agents”, in large measure because we have consistently reported the truth about Russia’s foreign policy around the globe, argued tirelessly against war and war crimes, and exposed Washington’s lies about its own sordid maneuvers from Syria to China to Ukraine and other flashpoints to maintain its dissolving hegemony at any cost. This site is posting the reaction of other fraternal sites as this story develops, so be sure to read their own accounts and reactions to this latest threat to truth by the same hypocrites who claim to be the great defenders of the Constitution, justice, and American freedoms. —P. Greanville

BELOW A REPOSITORY OF ARTICLES ON THE FAKE NEWS CONTROVERSY 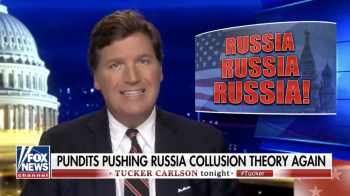 PATRICE GREANVILLE—Okay, I've said this before.  I know Tucker has a sinophobic wacko streak, supports Trump rather squarely (which can ...
Read More 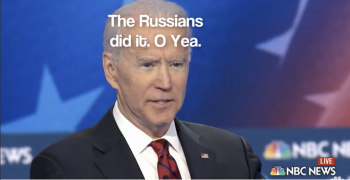 JEREMY KUZMAROV—Very clearly what we are seeing is a process of scapegoating in which failing corporatist candidates seek to blame ...
Read More 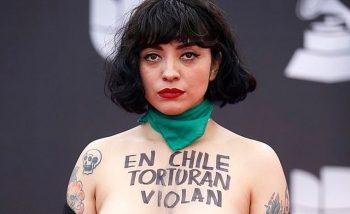 Thanks to the obscene control the American presstitutes —the billionaires' media—exercise on the US public mind most Americans never learn ...
Read More 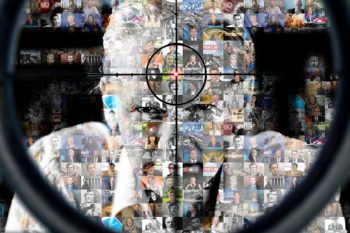 Assange’s Persecution Has Exposed Media Depravity The World Over

CAITLIN JOHNSTONE—Julian Assange started a leak outlet on the premise that corrupt and unaccountable power is a problem in our ...
Read More