Home AMERICAN BRAINWASH All Islamic Terrorism Is Perpetrated by Fundamentalist Sunnis, Except Terrorism Against Israel

All Islamic Terrorism Is Perpetrated by Fundamentalist Sunnis, Except Terrorism Against Israel

My examination of 54 prominent international examples of what U.S. President Donald Trump is presumably referring to when he uses his often-repeated but never defined phrase “radical Islamic terrorism” indicates that it is exclusively a phenomenon that is financed by the U.S. government’s Sunni fundamentalist royal Arab ‘allies’ and their subordinates, and not at all by Iran or its allies or any Shiites at all. Each of the perpetrators was either funded by those royals, or else inspired by the organizations, such as Al Qaeda and ISIS, that those royals fund, and which are often also armed by U.S.-made weapons that were funded by those royals. In other words: the U.S. government is allied with the perpetrators. 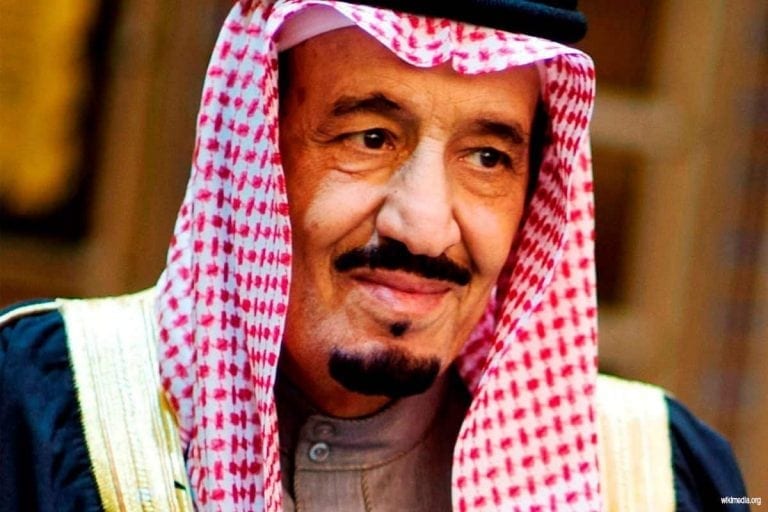 Saudi King Salman-bin-Abdulaziz-Al-Saud, one of the main figures behind the Middle East mess and key sponsor of terrorism. A big ally of the US of course.

MAIN COVER IMAGE: The Saudi royals and their entourage. A force for backwardness and evil in the world.

Investigative historian Eric Zuesse is the author, most recently, of They’re Not Even Close: The Democratic vs. Republican Economic Records, 1910-2010, and of CHRIST’S VENTRILOQUISTS: The Event that Created Christianity.

Though U.S. President Donald Trump blames Shias, such as the leaders of Iran and of Syria, for what he calls “radical Islamic terrorism,” and he favors sanctions etc. against them for that alleged reason, those Shia leaders and their countries are actually constantly being attacked by Islamic terrorists, and this terrorism is frequently perpetrated specifically in order to overthrow them (which the U.S. government supports even overtly, such as in the case of Bashar al-Assad). Furthermore, all of that terrorism and those attacks, not only against the U.S. and Iran but against all nations except for Israel, are perpetrated not by Shia such as the U.S. President alleges, but instead by fundamentalist Sunnis, and they are financed by the very same fundamentalist Sunni Arab leaders that President Trump calls America’s allies against “radical Islamic terrorism.”