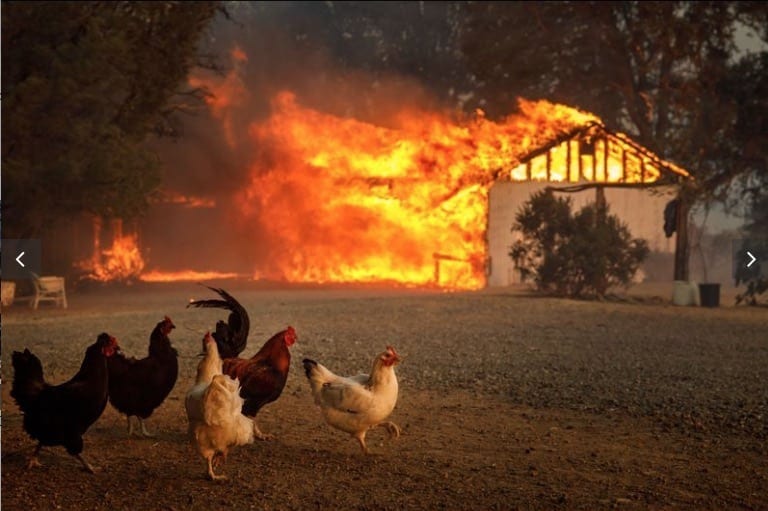 [dropcap]N[/dropcap]ature’s fury—some say revenge— is beginning to touch even the lives of affluent Americans. Malibu celebrity mansions are now being consumed by fires that no one had seen in generations or ever.

One would imagine that USers would promptly get organised and demand from their leaders some effective response. But if you imagined that, you would be painfully wrong.

For starters, there’s no real leadership in the United States and much of the West, if by leadership we understand governments dedicated to peace and rational policies and priorities designed to make life on this planet more livable and dignified for the overwhelming majority of humans and other sentient beings. Instead, we have precisely the opposite.

Against this dismal backdrop, the US population continues to be politically passive as climate crisis storms continue to strike the US with increasing ferocity and frequency. The latest midterms showed that climate change, as obvious a crisis as it is, ranks low in the establishment politiciasns’ menu of mendacious appeals. This applies of course to both wings of the duopoly. Trump and his cohorts of hard-core Republicrats of course have no interest nor comprehnsion of this enormous issue. So while the Obama brand showed classic demagogy in dealing with the climate change issue, pretending to concern while delivering the planet to its usual executioners, Trump, with typical oafish pride practically glories in his lethal denialism. This naturally pleases Wall Street and the Deep State although they keep pretending he’s an opponent and an “outsider” to their values.  Ignoring nature, of course, is a loser’s propostion, and no amount of wealth.   or imagined power can insulate anyone from her wrath.

As most rational and decent people agree, nature follows its own inexorable laws and eventually she will be heard, making life miserable even among those who have long denied the gravity of her problems. Our biosphere has been punctured by an amoral system of industrialism, taken to sociopathic levels by US-led capitalism. The American population, long indoctrinated in all-out irresponsible consumerism, addicted to cheap, infantile escapism, and anesthesized to the need for urgent mobilization and changes in their sacrosanct way of life, have played a nefarious role in enabling America’s malignant leadership to derail world efforts to coordinate an appropriate and timely response. Now, after literally sowing the wind with our ecological criminality, we are reaping a whirlwind of destruction and death that may well finish us all in one or two generations.

The videos below are eloquent proof of the catastrophes we have spawned.  It’s time to take action. Rule by self-serving plutocratic elites must end. 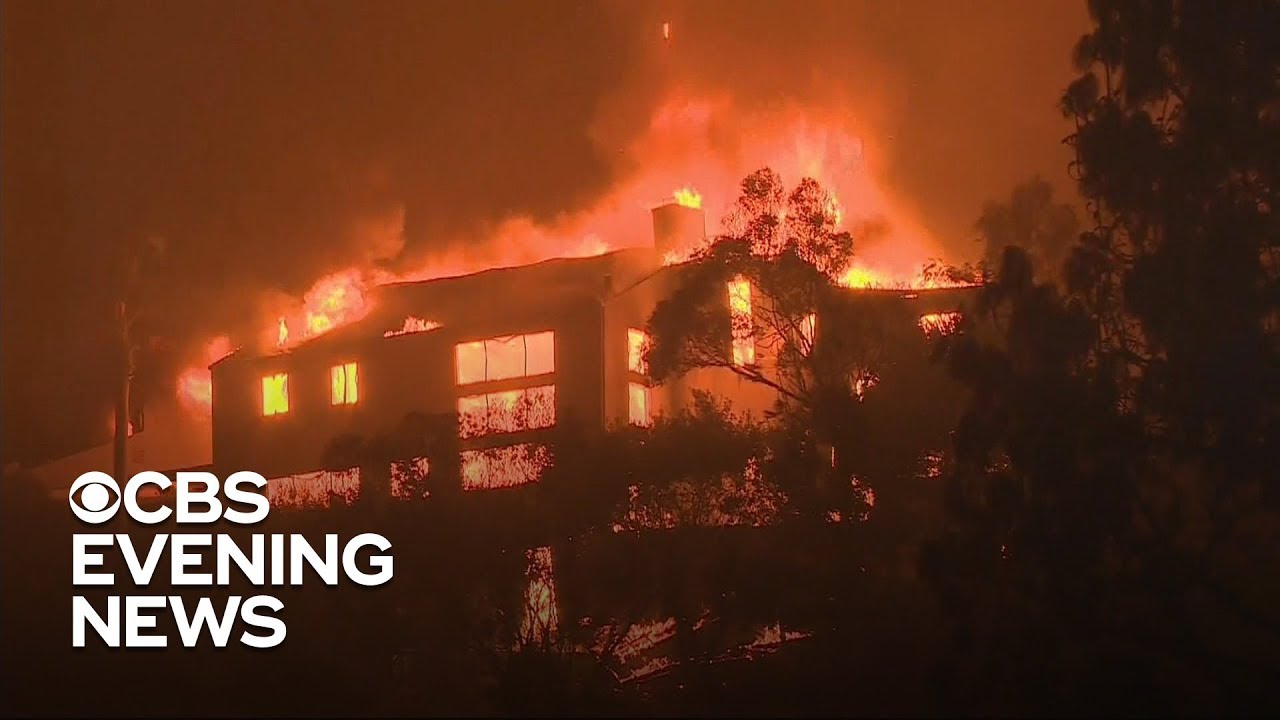 Pearls of whizdom—as heard on the Internet: The Wages of Vassalage