Moon of Alabama
By the editor

The New York Times reports of a mass murdering of Asian people near Atlanta. Its front page summary says: "The motive for the killings was unclear." 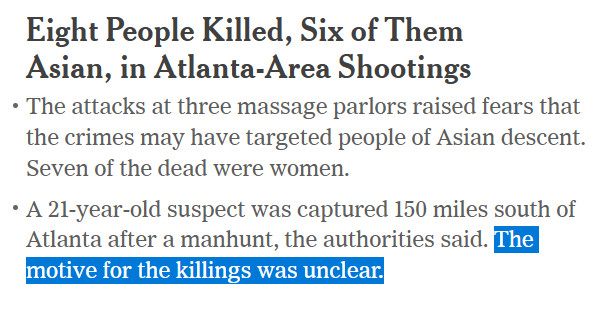 However, the suspect, one Robert Aaron Long, does not leave much doubt about his motive. 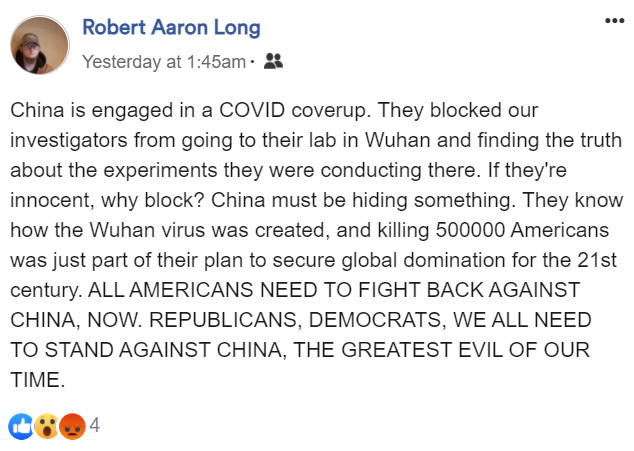 The guy thinks that China has covered up the source of the Covid virus and thus declared China to be "THE GREATEST EVIL OF OUR TIME".
One wonders how that "unclear motive" got planted into the dude's mind. 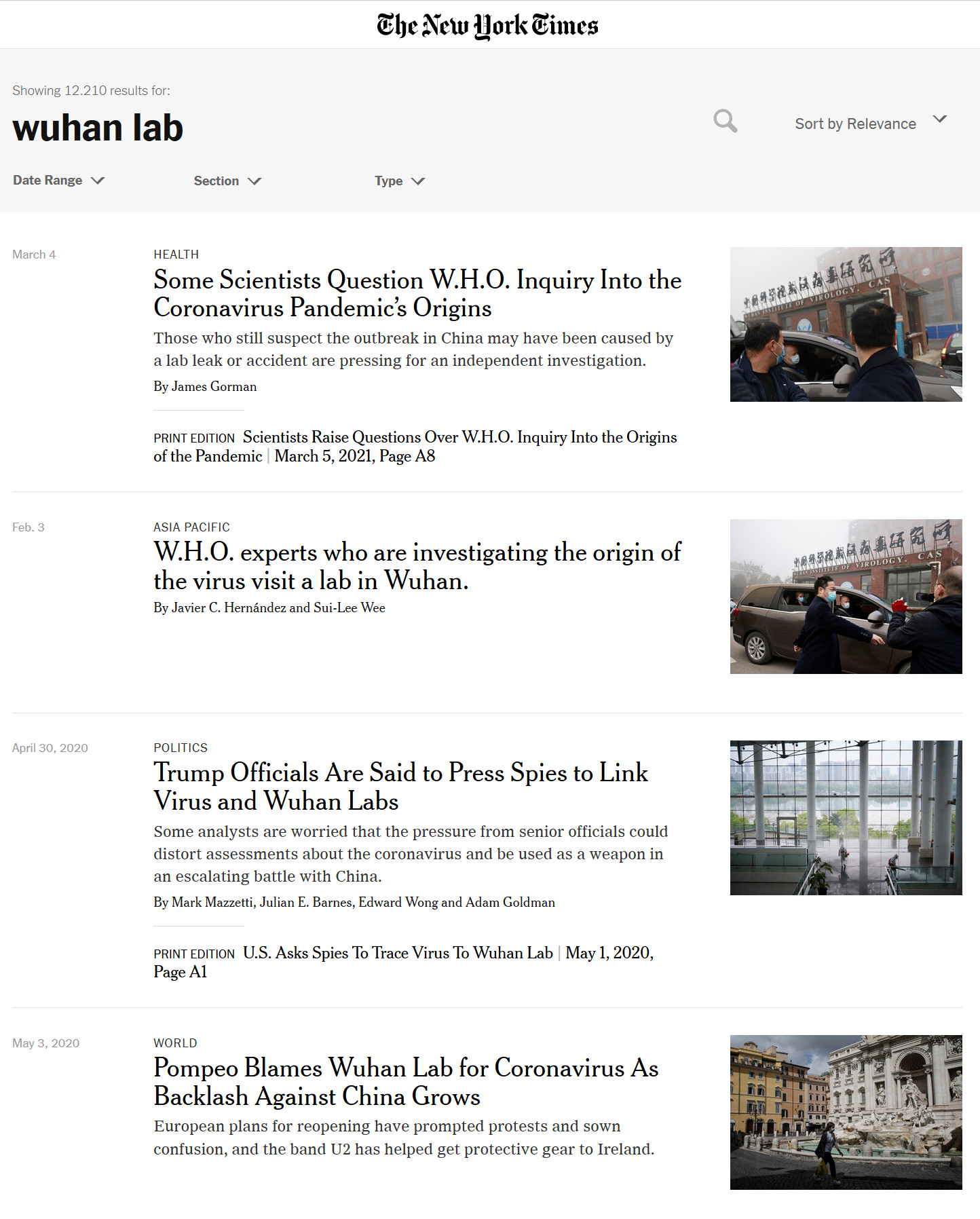 INVITED TO HUAWEI’S “PROTECTING IP-DRIVING INNOVATION 2021 WHITE PAPER FORUM”, HERE IS MY ANALYSIS AND WHAT YOU NEED TO KNOW FOR YOUR (ICT – INFORMATION, COMMUNICATION AND TECHNOLOGY) FUTURE.