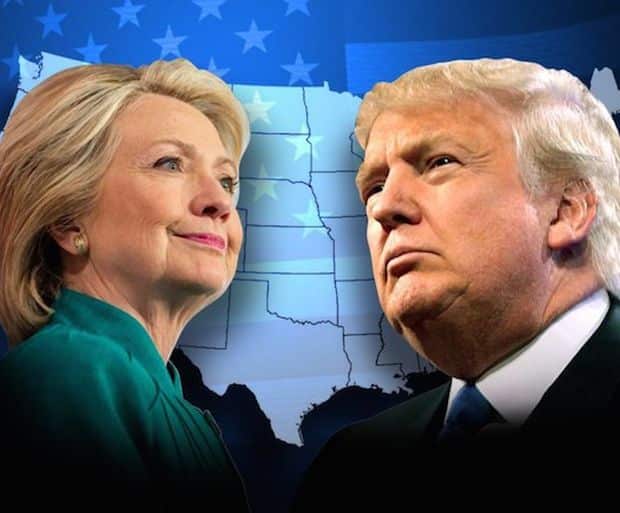 The place to read many of the most perceptive analyses on the messy, confusing, frustrating, and ultimately epochal 2016 US presidential election, featuring diverging analyses by left commentators in regard to what the Trump victory signifies for America and the world. Is Trump an undiluted horror, as so many Clintonite Democrats and even veteran left observers warn, or does his election carry a possible silver lining, an opportunity to do a complete reset? The Left (from genuine left to liberals) is clearly in turmoil, immersed in bitter arguments that threaten to destroy whatever precious unity existed in its ranks, exactly at a moment when mutual trust and a consolidation of forces is at a premium.—PG

SPECIAL
There is something of a fraternal division in the manner in which the TGP editors view the Trump victory. Some, after careful analysis, regard it as a clear threat to everything we hold dear; others, as a potential opening, almost a long-awaited possibility for a new type of politics in America, a break capable of transcending the criminal Duopoly leading us all to disaster, including nuclear war. The latter group advises to calmly examine the way Trump’s presidency develops before we prepare tactical and strategic responses finely attuned to the specific threats and insults that may be coming down from the new power setup.  Despite the passion of their positions, neither side presumes to have an unerring crystal ball, and both sides believe that history, sooner rather than later, will show us clearly the way we need to proceed to safeguard whatever remains of democracy in this nation, and eventually expand it to include all Americans, especially those with the least ability to defend themselves.

Below we feature some of the main dissenting views. 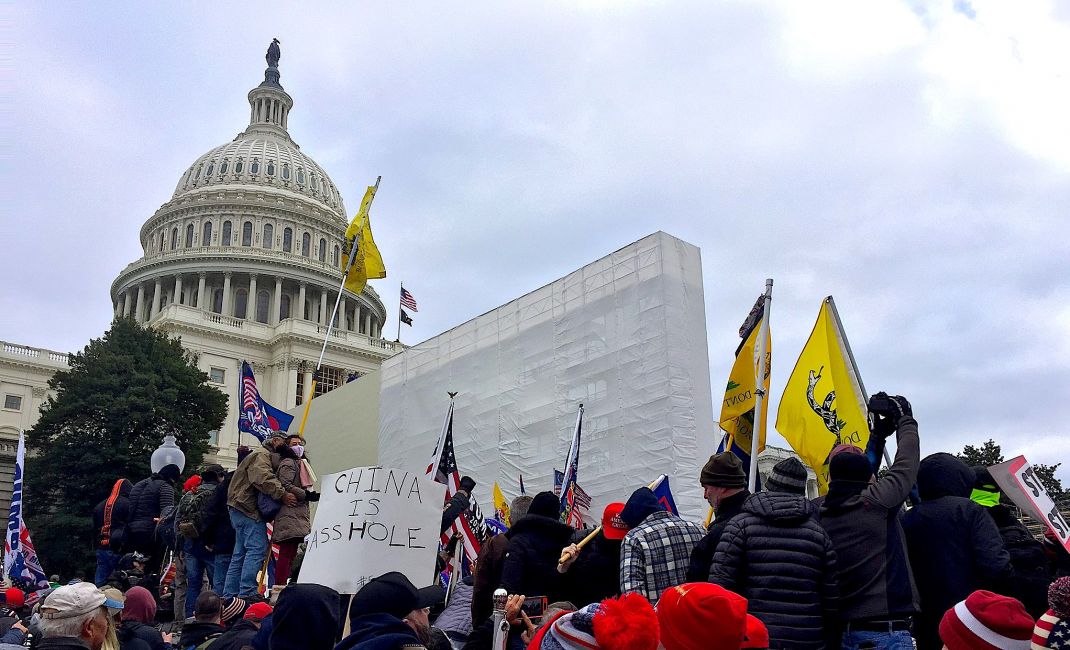 JOE LAURIA—The misery of American workers and the shrinking of the middle class began long before Trump, however, and both ...
Read More 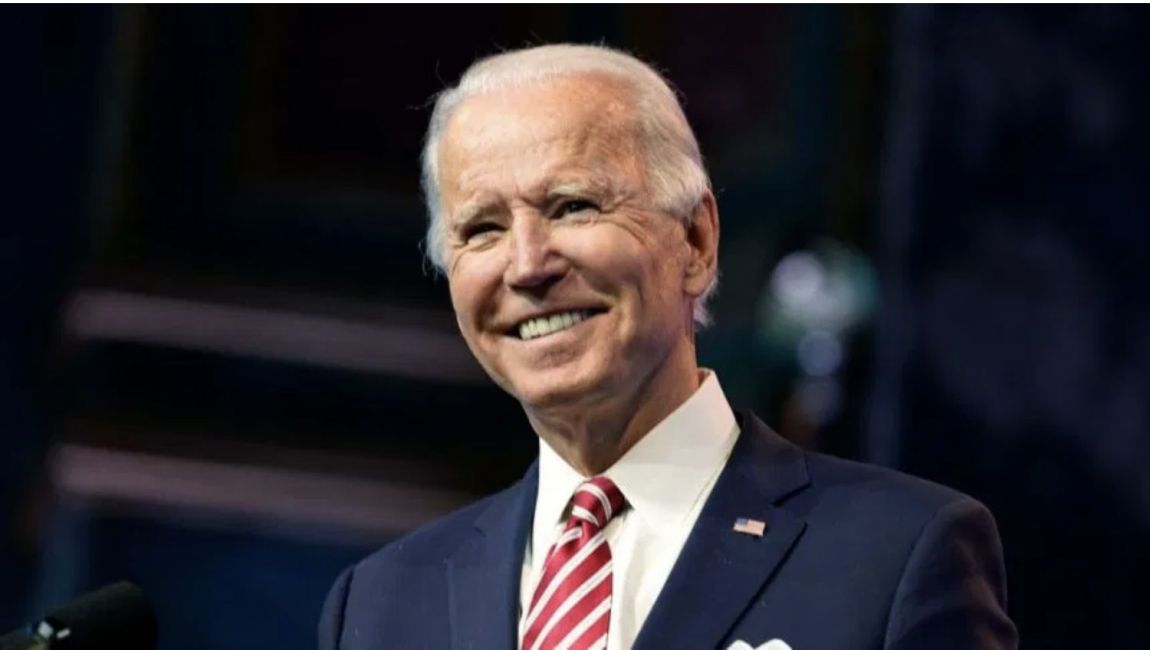 MoA—This second attempt to impeach Trump is purely for show. It would have little real world consequences. Trump will leave ...
Read More 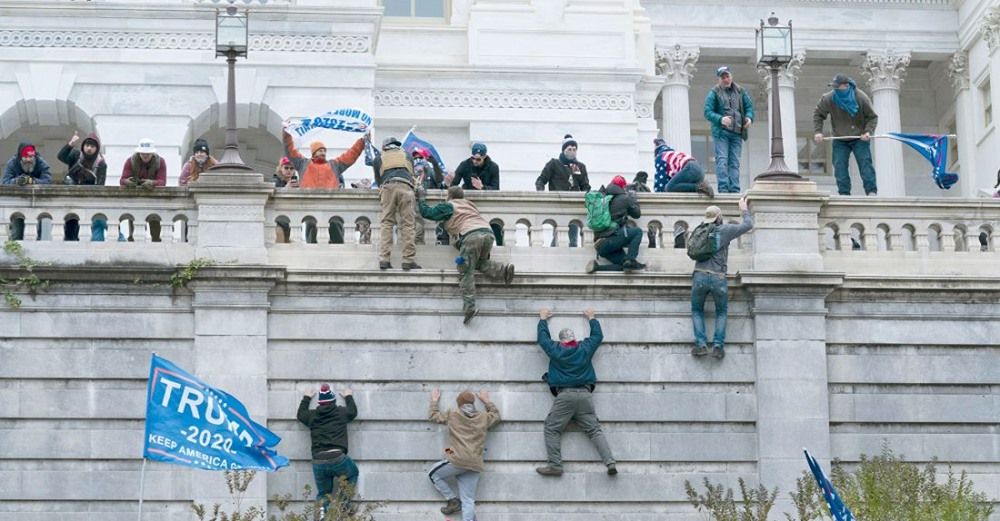 DIANA JOHNSTONE—Trump managed to appeal to millions of discontented Americans without offering any coherent practical program to replace the War ...
Read More

SUBHUTI2—It's two mafia (maybe more) factions in a war of all against all with us little people serially screwed, sitting ...
Read More