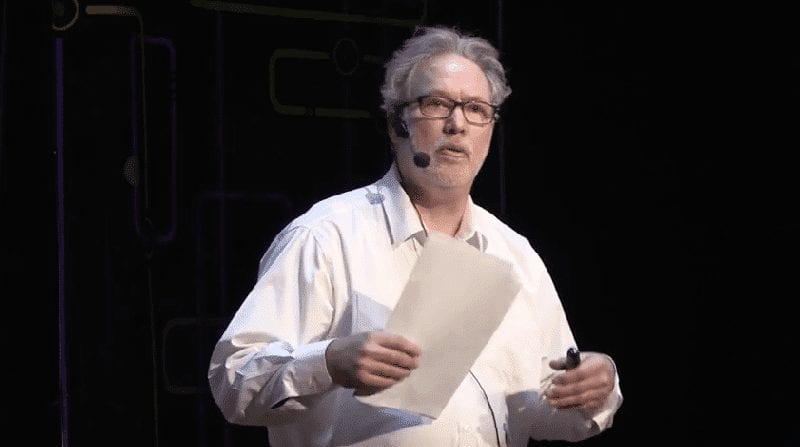 Jeff Brown giving a talk on “Fear of the Future.”

Jeff J. Brown—TGP’s Beijing correspondent— is the author of China Rising- Capitalist Roads, Socialist Destinations (Punto Press, 2016), Doctor WriteRead’s Treasure Trove to Great English (2015), and  44 Days (2013),  He is currently writing an historical fiction, Red Letters – The Diaries of Xi Jinping, due out in 2017. Jeff is commissioned to write monthly articles for The Saker  and The Greanville Post, touching on all things China, and the international political & cultural scene. He is a member of The Anthill, a collective of authors who write about China, and also submits articles on Oped News and Firedog Lake. His articles have been published by Paul Craig Roberts, Ron Unz, Alternative News Network and many other websites. He has also been a guest on Press TV, Truth Jihad, Daily Coin, Shadow of Truth, Wall St. for Main St.  and KFCF Radio 88.1  in Fresno, California.

Jeff also podcasts and conducts interviews himself on 44 Days Radio Sinoland and can be heard at SoundCloud, Stitcher Radio and iTunes. 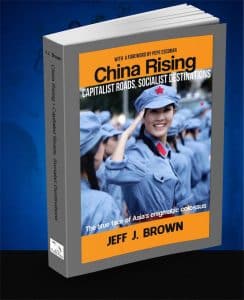 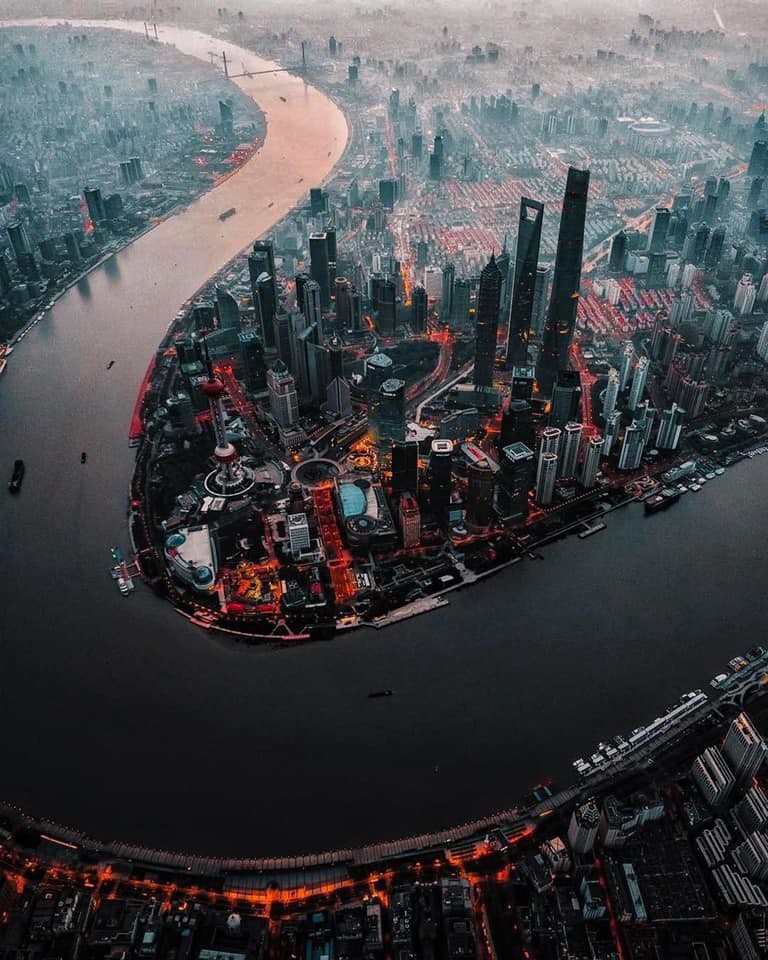 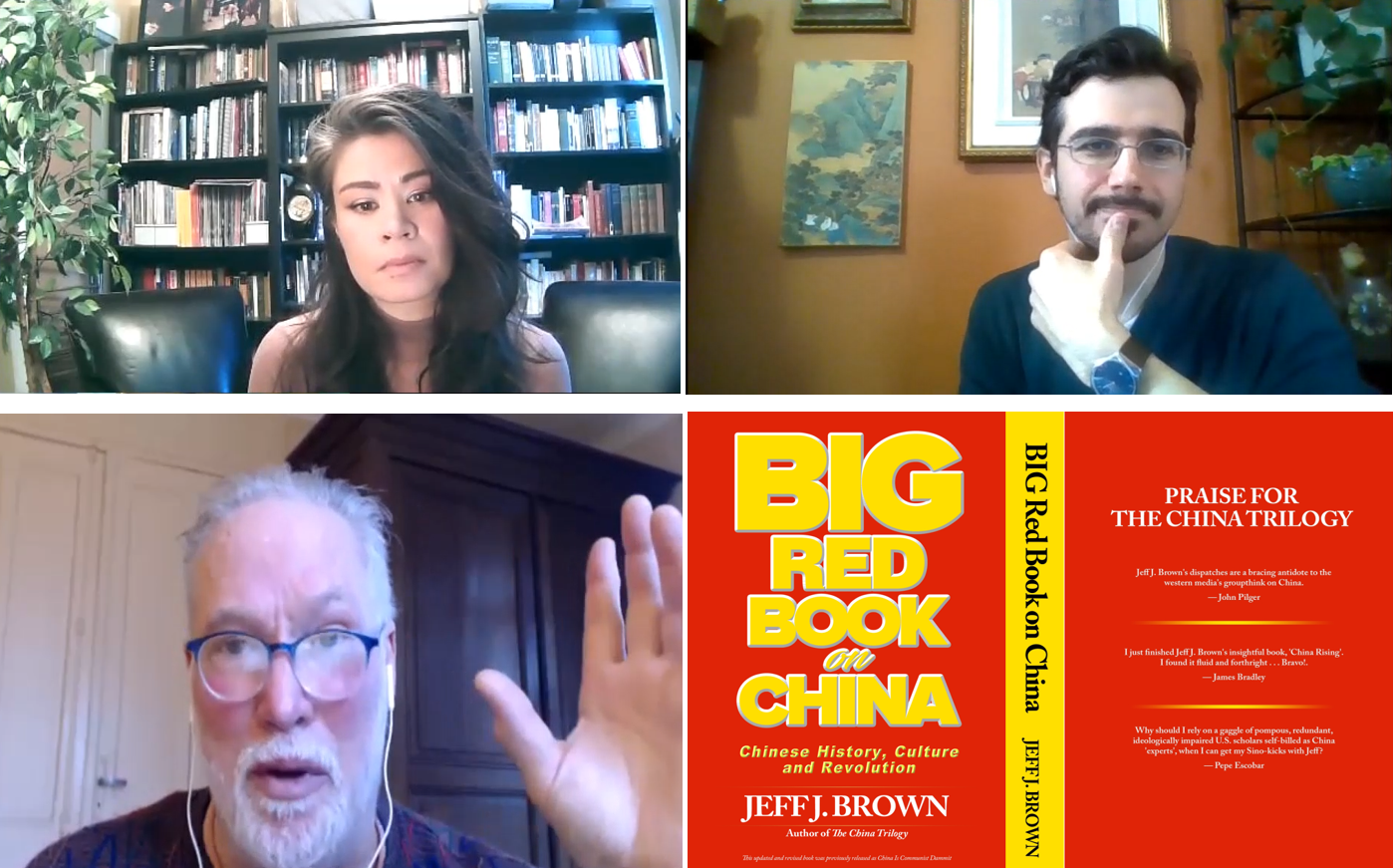 JEFF J. BROWN—An interview with the capable principals at the Rising Tide Foundation, Cynthia Chung and Matt Ehret on my ...
Read More 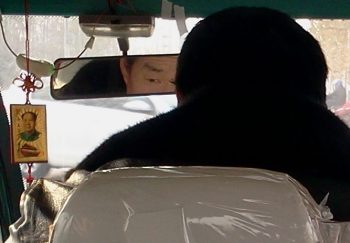 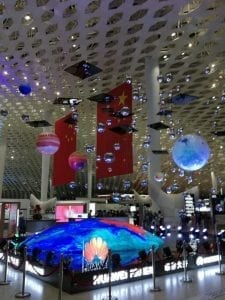 JEFF J. BROWN—"60 Seconds over Sinoland" are direct reports, live from the streets of China. They put into perspective, with ...
Read More 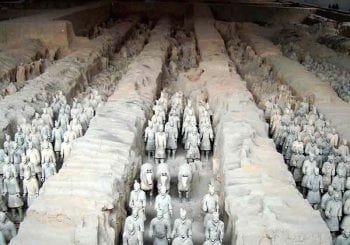 RAMIN MAZAHERI—No Western dynasty or power could compare with the combined size, scope and duration of their Chinese counterparts. In ...
Read More 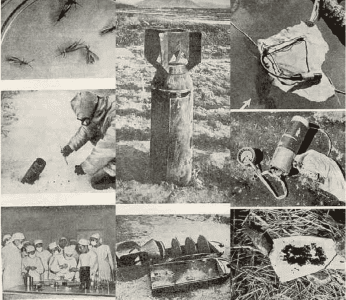 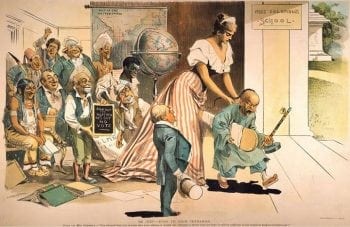 WESTERN RACISM AND HYPOCRISY FOAMING AT THE MOUTH OVER CHINA’S CONSTITUTIONAL CHANGES.

JEFF J. BROWN—It has been incredible to watch Western propaganda march in symphonic lockstep against China’s proposed changes to its ...
Read More 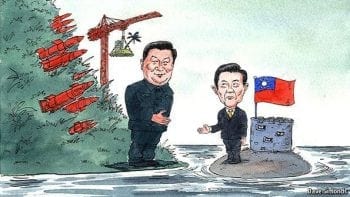 TAIWANESE SEPARATISTS ARE SO SINO-SCREWED, ONE WAY OR ANOTHER.

JEFF J. BROWN—Starting in 1972, with the US and China now no longer mortal enemies, Uncle Sam backed off being ...
Read More 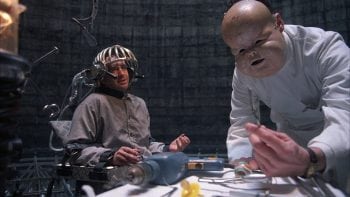 JEFF BROWN—One article blared the headline, “China’s “Social Credit System” Will Rate How Valuable You Are as a Human, which is ...
Read More 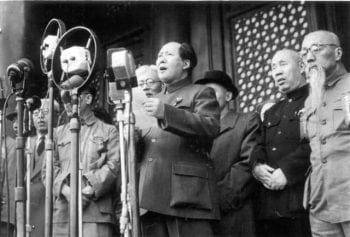 PART ONE CAN BE FOUND HERE In 1910…a series of bad harvests in Hunan led to outbreaks of famine and ...
Read More 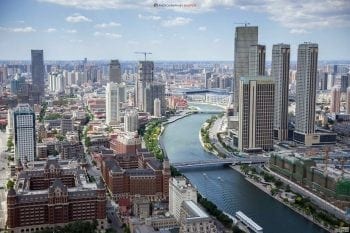 China and the US: Rational Planning and ‘Lumpen’ Capitalism1

Introduction US JOURNALISTS and commentators, politicians and Sinologists spend considerable time and space speculating on the personality of China’s President ...
Read More 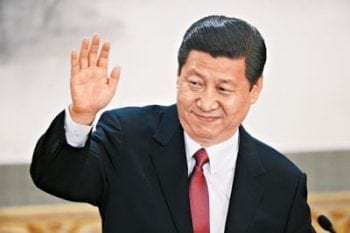 Chinese Power: How Will It be Used?

by THOMAS HON WING POLIN Crossposted with Counterpunch.org In the new era that Xi Jinping declared at the just-completed 19th ...
Read More