A sampler by revolutionists and reactionaries. Note this is NOT an attempt to present a balanced, “objective” picture of both views as valid. The rightwing views are an insult to common intelligence. We include them only to remind our readers about the sheer imbecility and implicit destructiveness contained in such positions, and further to note that the establishment media and political class, with all their power, have never done anything to dismantle them over time, which they could have certainly done in a significant way to the betterment of the nation. Of course, impenetrable confusion benefits the criminal status quo. Keeps people divided, disorganized, leaderless, and flailing in all directions. One more reason to do away with them without further ado.

THE MATH OF RUNAWAY WARMING
By Eric Schechter (leftymathprof) 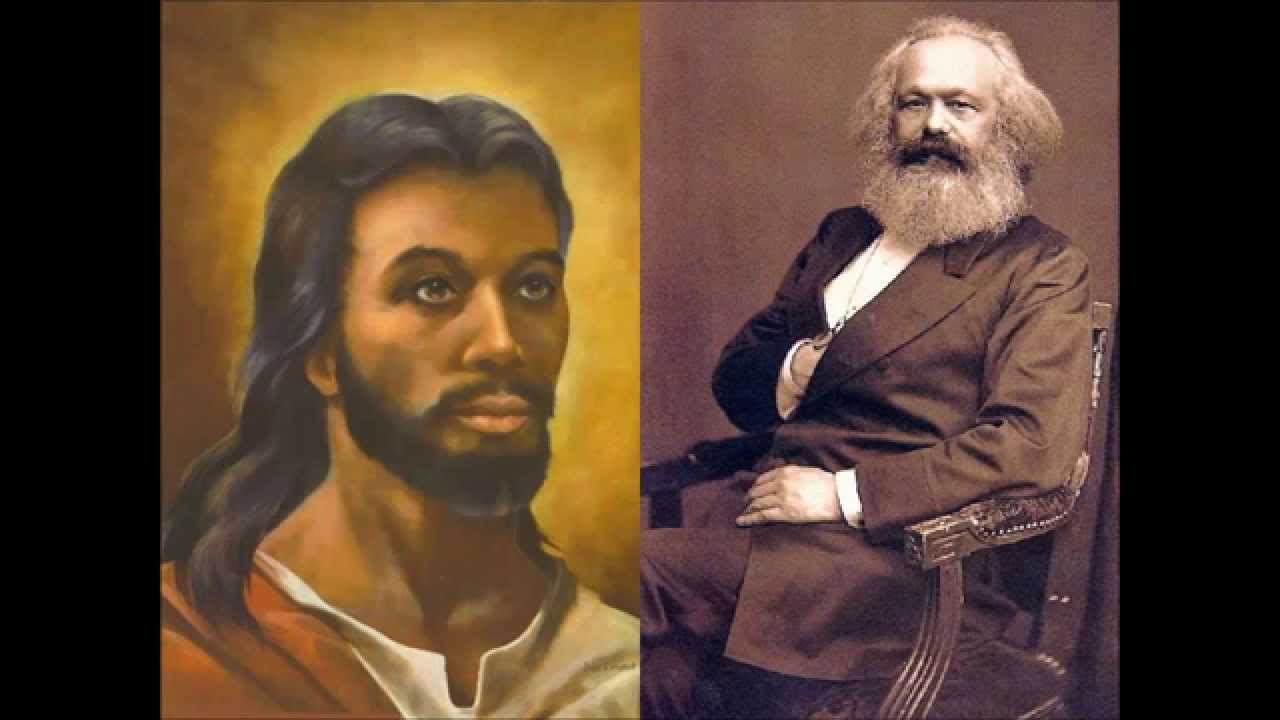 Robespierre and Marx: A Comparison
By Lindsay Ewell

DERANGED MINDS AND INCURABLE IMBECILES
The world upside down 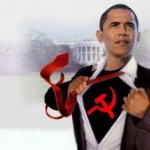 [dropcap]A[/dropcap]nd here’s the inevitable sample, these gems of deranged anti-communism…try to make sense of this babble. The problem, as usual, dealing with so many layers of ignorance and stupidity reinforcing each other is, where do you begin to peel the stinking onion? And, will it make a difference?  Note this guy even finds Romney to be a communist. Without exaggeration, thoroughly brainwashed people are mentally ill. Always keep in mind that the chaos and pernicious confusion we observe in political beliefs in America are a direct result of generations of propaganda by the corporate media and the political classes themselves, and in the specific the fact that the mass media, instead of regularly clarifying and correcting rampant lies and imbecility, does absolutely nothing and their own lies and omissions aggravate the problem further.

The Communist Party leader Genady Zyuganov led the rally in Moscow. He came in 2nd to Putin in the presidential election this year. He failed in the 90’s as well while Clinton and Obama have been successful. Protesters in Moscow demanded lower fees for housing and public utilities, as well as a halt to rising food prices. They were also calling for Russia to withdraw from the WTO and for the dissolution of Putin’s government. In America the Communists have achieved many goals. Half the people do not work or pay taxes and are on government assistance.

American and Russian Communists want bigger government. Obama, Romney and Zyuganov prefer it. In America they effectively spread “missile and bomb diplomacy” just like the old Soviet Union once did. How quickly people have forgotten the millions who died under Communism, the Union of Soviet SOCIALIST Republics. These voters are so quick to give more power to imperfect men and trust less in God rather than be faithful to God and vote for less government as the founding Fathers of America intended.

Idiots come in colors and stripes…

Texac Chronicle #3:  What Are We Fighting For?

Thanks so much for turning us on to Prof. Schechter. He’s fantastic in that droning way that math proffesors are..He’s right and there’s nothing you can do about it !