Home AMERICAN DUPLICITY Torture, the Republican Party and the Constitution

Torture, the Republican Party and the Constitution

Special to The Greanville Post | Commentary No. 32: “Torture, the Republican Party and the Constitution”  • This article is being republished because of its lasting relevance to contemporary events. • First iteration: Feb. 14, 2016. 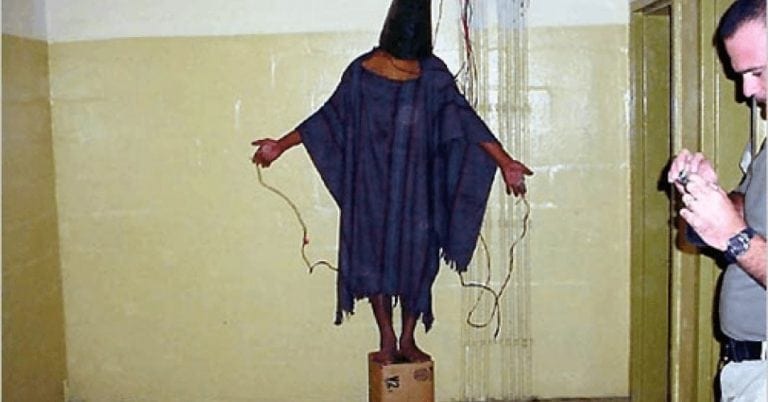 Abu-Ghraib, Iraq. Torture, American style. One of the iconic pictures that shook the world. Yet this was just the tip of iceberg, and few if any torturers were brought to justice. Let alone the criminals at the highest levels of policy that plotted the whole filthy arbitrary war, an international crime under Nuremberg articles.

As the world that is interested in such matters knows, in 2014 the U.S. Senate Intelligence Committee finally released the (redacted) 524-page Executive Summary of its 6000-page report on torture and the CIA. It is entitled: “Panel Faults C.I.A. Over Brutality and Deceit in Terrorism Interrogations.”   But even just the Executive Summary presents a huge amount of horrifying detail about the program (see The New York Times article cited above and many other news sources, print, electronic and other.  A particularly useful historical analysis has appeared on The Greanville Post.)  The most important conclusion to come away with in examining the Report is the Senate Intelligence Committee’s major finding about the CIA’s torture program:  that is was bad because it didn’t work.  And they produced huge mountains of evidence to support that claim.
In his infinite sociopathic cluelessness Trump has now brought to the CIA’s helm a certifiable torturer, Gina “I was only following orders” Haskel. Leaving aside his vile instincts and opportunism, some may applaud the appointment as an inadvertent case of a top bureaucrat’s qualifications fitting the true nature of the organisation.

At the time, the Republicans, who for some time refused to participate in the work of the Committee, reacted in horror, not at the details of the torture itself and the catalog of CIA cover-ups, incompetence, disorganization, amateurism, and what-have-you, but at the fact that they have all been made public.  Most importantly, despite the fact that the Senate Committee assembled an overwhelming amount of evidence on the program and that torture doesn’t work, despite the fact that the Republicans did not avail themselves of it, they claimed that torture does work, in intelligence gathering, and related matters.  Trump and Cruz of course just assumed that their listeners would believe that that is the case.

Of course the torturer-in-chief, Dick Cheney, went bananas over the report’s release.  He argued, as he always did, both that torture works and then (oops!) that what was done wasn’t torture anyway.  So he, and all of his GOP and other cheerleaders, first try to deny reality and then if that doesn’t work, get the argument onto definitions.

Apparently Trump and Cruz are just parroting Cheney on these claims.  However, and it’s a big however, the Senate Committee’s whole premise was that: the program was bad because it didn’t work.  Which raises the question: would they have concluded that torture was OK if it had produced useful intelligence?  Uh-oh and Oh my. 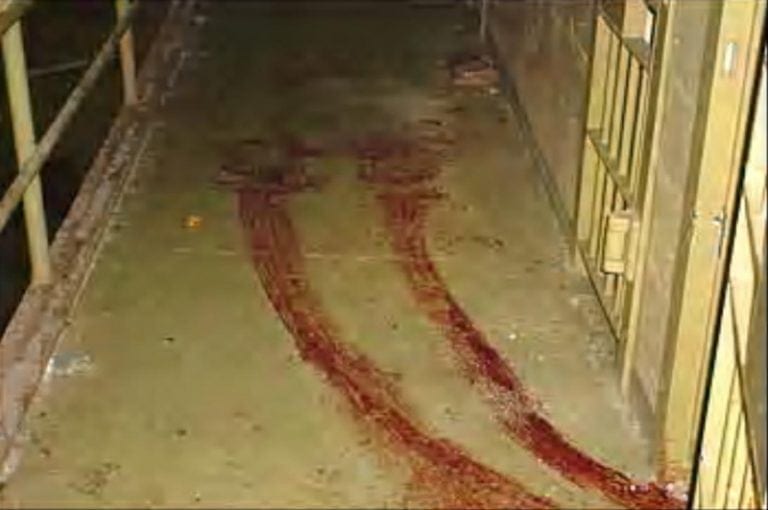 If Cheney et al were and Cruz/Trump are right about the utility of torture, at least as practiced by the CIA, then the Committee’s whole argument against it collapses in a heap. 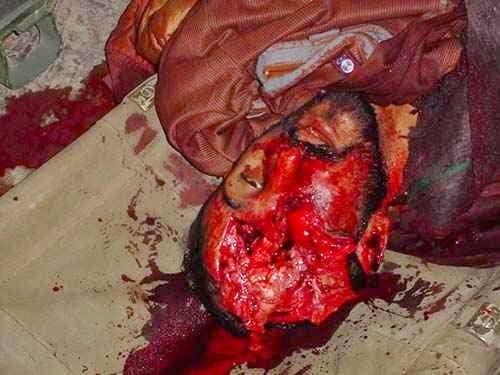 Many prisoners died under torture conducted by US interrogators. No real official inquiry has been conducted into such matters. And no one is expecting any under the current crew.

However, the argument should have been based on the fact that the use of torture violates both domestic and international law.  Its use by U.S. agencies is clearly prohibited by various Federal statutes.   But on the international scale, the use of torture by any signatory to them is prohibited by the Geneva Conventions and the UN Convention Against Torture.  The United States is a party to both, and both are signed and ratified U.S. international treaties.  As to the definition, the authors of the Geneva Conventions just assumed that everyone “knows” what torture is; they didn’t bother to define it any detail.  The UN Convention defines it in general terms as “Any act by which severe pain or suffering, whether physical or mental, is intentionally inflicted on a person for such purposes as obtaining from him or a third person information or a confession . . .”   It does not provide a laundry list of just what torture and is not, one reason being that to do so would invite repeated uses of the Cheney “no-it’s-not” argument for a wide variety of techniques designed to intentionally inflict “severe pain or suffering” to, for example gain a confession.

But at the base here is the truly inconvenient truth that the use of torture by US authorities is simply unconstitutional.  Under article VI of the U.S. Constitution, as treaties signed and ratified by the U.S. government, both Conventions are part of “the supreme law of the land and [further] the judges of every state shall be bound by them.”  This, not arguments over whether it ”works” or doesn’t, is the central one for this country and its political leadership.

But what about the Constitution and its meaning, then?  The Republicans of every stripe complain over-and-over again, that “Obama ignores the Constitution” (when he takes actions under the Administration’s interpretation of the Constitution that they don’t like).  Cruz says that he carries a copy of the Constitution around in his pocket, but then like many other Repubs. there are a variety of its parts they obviously skip, like the General Welfare clause of the Preamble, the provisions for the separation of church and state in Article VI and the First Amendment, the first clause of the Second Amendment, the “inherent rights” Amendment (the IXth, which certainly can be interpreted to provide women the right to control what goes on in their own bodies), and the one we are talking about here, the treaty–obligations section of Article VI.

And of course in their “Christian Nation” argument and the liberal use of “I’m in this to serve [what I think of as] ‘the Lord’ ” statements by Cruz and Rubio, they totally ignore the fact that neither “God” nor “Christian” appears in the Constitution.  But then when in modern times has the Republican Party ever been consistent?  We will wait a long time before we see that.  One must then wonder too if the other half of the Duopoly, including Bernie, will ever challenge them on this most fundamental of Constitutional questions.

The earlier version of this column was published on The Greanville Post at:  https://www.greanvillepost.com/2014/12/19/why-torture-doesnt-work-doesnt-work-pat-1-torture-and-the-u-s-constitution/.

LETHAL ABOMINATIONS DEPT.: Theresa May Wants A ‘New’ Internet Monitored By The Government