Full-Scale US War in Syria Coming?

BE SURE TO PASS OUR ARTICLES ON TO KIN, FRIENDS AND COLLEAGUES
[su_panel background="#e9eaef" radius="11"]As revealed by Gen. Wesley Clark, the Neocons in the Deep State had seven countries in their crosshairs for unquestioned Middle East hegemony, as well as global domination, and that included Libya, Iraq and Syria. The blueprint for war has been implacably carried out, with Obama, despite appearances, doing his dirty part since he assumed power from Bush2. Both are certifiable war criminals. [/su_panel] 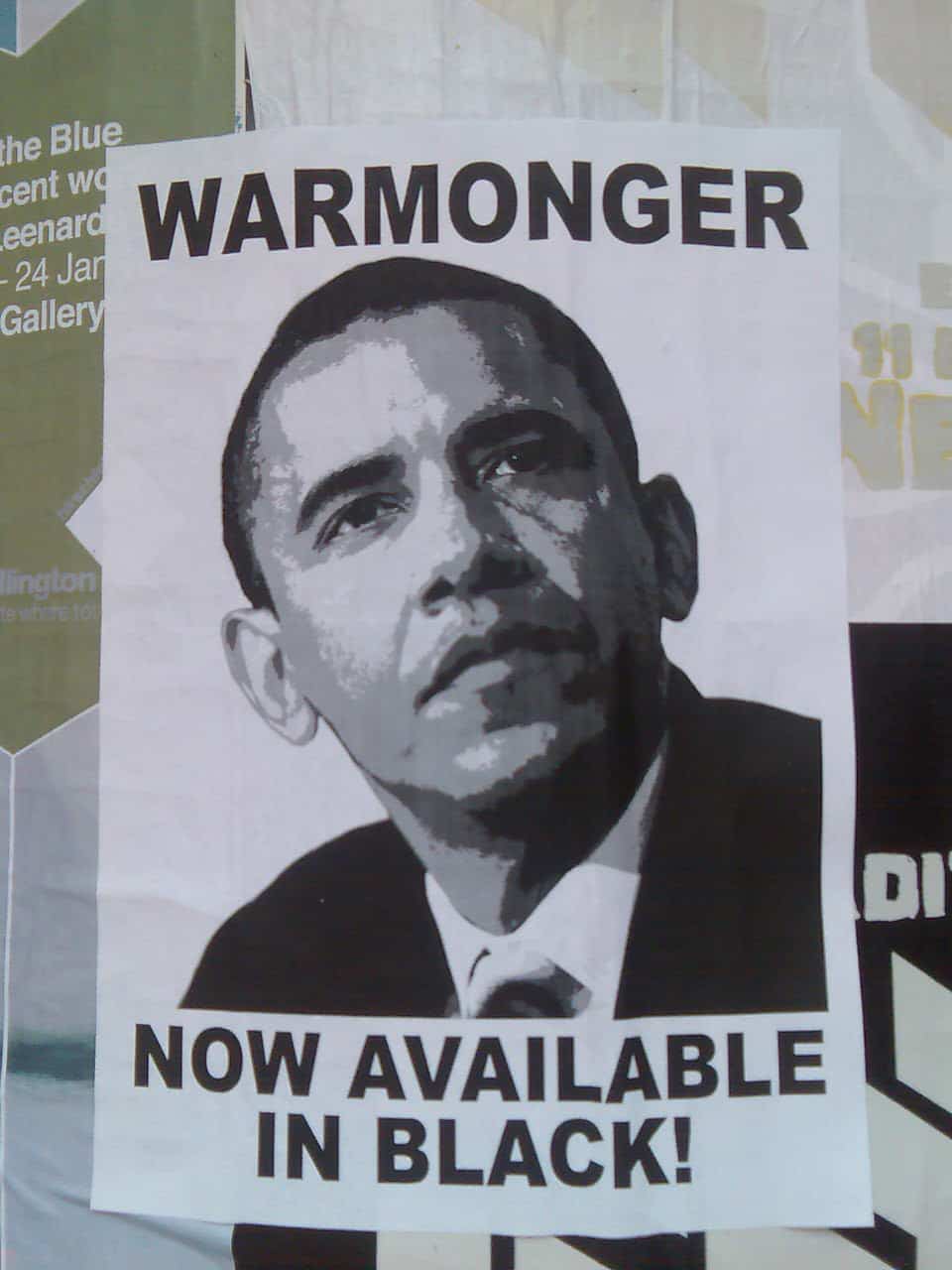 Since Obama launched war on Syria in March 2011, Washington’s goal was and remains regime change, pro-Western governance installed, partitioning the country, looting its resources, exploiting its people, and isolating Iran – ahead of targeting the Islamic Republic the same way.

That’s what imperialism is all about – the ruthless quest for conquest and dominance. Washington is allied with NATO, Israel, and other rogue regional states in pursuing these aims, the human cost of no consequence.

Syria is the world’s most dangerous hotspot, a tinderbox ready to explode. It’s just a matter of time before the next CW false flag pretext for escalated war occurs – perhaps full-scale US-led aggression to follow, pitting the two dominant nuclear powers against each other.

The stakes are huge, including the fate of the Middle East and world peace.

In Moscow on Saturday, Sergey Lavrov said “attempts (are being made) split Syria on ethnic and religious grounds,” calling what’s going on “totally unacceptable,” adding:

“(W)e will seek to overcome this situation, particularly by strengthening trust among the parties ‘on the ground.’ “

Given clear US aims in country, it’s hard imagining he believes this is possible. Russia’s failure to confront US aggression in Syria more forcefully encourages escalated war, undermining efforts to resolve it.

Lavrov saying “developments (in) recent weeks show that not everyone wants peace to be restored in Syria” is the height of understatement.

Washington, NATO, Israel and their rogue allies are going all out to undermine conflict resolution efforts. No Geneva, Astana or Sochi breakthroughs were achieved, despite Lavrov suggesting otherwise. In congressional testimony last week, war secretary Mattis said conflict between Israel and Iran in Syria is “very likely…because (Tehran) continues to do its proxy work there through Hezbollah,” adding: “I can see how it might start, but I am not sure when or where.” He vowed to “re-energize” US military operations in Syria. “We are not withdrawing,” he stressed.

In Washington, Israeli war minister Avigdor Lieberman met with Mattis and John Bolton – three rogue actors plotting their next moves. In Brussels on his first foreign trip as Trump’s undiplomatic top diplomat, Mike Pompeo made hawkish remarks to his counterparts at NATO headquarters – discussed in a same-day article.

He turned truth on its head claiming “Iran’s missiles prolong war and suffering in the Middle East. They threaten our security and economic interests, and they especially threaten Saudi Arabia and Israel.”

Iran threatens no one. Washington and its rogue partners threaten world peace.

Iranian missile development and production are entirely legitimate. Its military advisors are in Syria at the request of Damascus, aiding Assad combat US-supported terrorists – Iranians operating legally. Washington’s presence in the country flagrantly violates international law. On or before May 12, the Iran nuclear deal is up for grabs. It’s highly unlikely to be saved in its current form. Changes Trump wants are unacceptable. He must decide whether to reimpose nuclear-related sanctions on Iran or waive them like earlier. Reimposition will likely kill the deal.

It would curb foreign investment in the country because of US-threatened sanctions, a major economic blow if things play out this way. Financial war can be as devastating as conflict between standing armies, the dirty game Washington plays time and again – likely to escalate against Iran if the nuclear deal collapses. Conflict resolution in Syria is unattainable as long as Washington and its rogue allies want endless war and regime change, not peace and stability restored to the country.

US rage for dominance risks global war. Full-scale war in Syria could launch it. What no one wants could happen because of things spinning out-of-control.

The League of Assad-Loving Conspiracy Theorists