Home ABOMINATIONS Learn to Swim: This is Why People Don’t Vote for the Democratic Party

Learn to Swim: This is Why People Don’t Vote for the Democratic Party 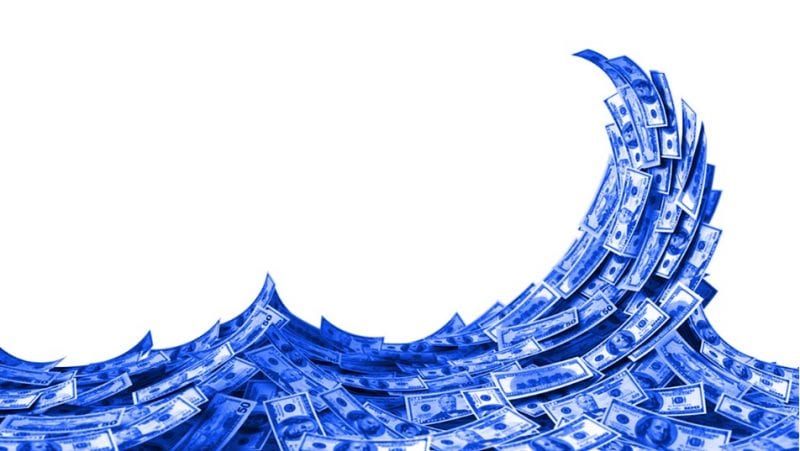 This is why people don’t vote for the Democratic Party and why the big blue wave of cash won’t win the 2018 midterm elections for them:

In December of 2016 – right after Hillary Clinton and the rest of the Democratic candidates lost big to Trump, the worst presidential candidate of all time – what happened? Their leader, Nancy Pelosi was asked directly what the Democratic Party was going to do to change this heinous defeat.

Know what she said? Do you remember? I do.

She said the Democratic Party wasn’t going to change anything. Keep the same policies they lost the 2016 elections on. Know what they planned to change?

Their marketing. Change the marketing so people “get the message.”

This is why people are not going to vote for Democrats in this so-called “Blue wave.”

Nancy Pelosi comes right out and says they aren’t changing anything. When there is a Republican president (Um, that’s Trump), people vote for Democrats in Congress and Senate during the midterm election.

That’s what she says. Watch it. Read it.

Her arrogance – their actual policies don’t have to change, they just have to figure out how to “sell them to the working man” better – is going to get them destroyed.

The Democratic party was warned. They were given a chance to do something differently. They refused. They did not change to popular, progressive, Bernie Sanders New Deal Democrat FDR policies. That’s what Americans said they want.

You didn’t listen, Pelosi, Schumer, and the rest of you.

You didn’t listen. You’ll reap what you’ve sown… the scythe, the whirlwind.

You are arrogant and stupid.

Did you? Keep doing what we’re doing, and throw more money at it.

People know the Resistance is fake.

Sure Donald Trump is fake. Everyone knows he’s fake.

The difference is he doesn’t pretend to be respectable.

What are you selling, Nancy? That you’re respectable?

People are tired of being PC.

People are tired of being told they have to vote for someone just because they are black or female or something.

They helped the banks.

Identity politics. Political correctness. We can’t pay the dentist with that stuff — I asked!

Yet you Democrats still believe you are always right and you won’t listen to the people. Instead, you listen to your corporate patrons, the ones who give you the money. And you wait and you take their damned money, don’t you?

But you won’t change anything…

“People don’t like Trump. We’re not going to change anything. At least we’re not Trump.”

It’s liable to be famous last words, as people bail from the sinking ship.

Yemen is Another US Dirty War

Trump’s Sanctions Against Iran Appear to Have Failed.

“They did not change to popular, progressive, Bernie Sanders New Deal Democrat FDR policies. That’s what Americans said they want.”

If you believe that, then you’re as clueless as you claim Pelosi is.