Home ABOMINATIONS Russia Is Ready To Defend Venezuela After Syria – Truth About The World We Live In!

Russia Is Ready To Defend Venezuela After Syria – Truth About The World We Live In!

The Kingdom of Saudi Arabia flooded the market with cheap oil. This was not a mere business decision, but a calculated move coordinated with U.S. and Israeli foreign policy goals. Despite not just losing money, but even falling deep into debt, the Saudi monarchy continues to expand its oil production apparatus. In 2014 we saw the price of oil down from $110 per barrel, to $28 that year. The goal was to weaken the opponents of Wall Street, London, and Tel Aviv, whose economies are centered around oil and natural gas exports. 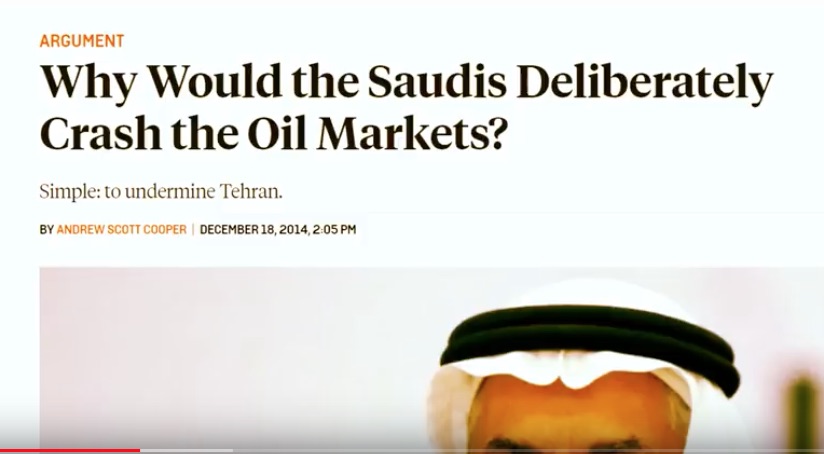 Donald Trump, or more commonly known as Potus, say's he's driving it. To a certain extent he is correct. While American media insists the low oil prices are just the natural cycle of the market at work, it’s rather convenient for U.S. foreign policy. Russia, Venezuela, Ecuador, and Iran all have economies centered around state-owned oil companies and oil exports, and each of these countries has suffered the sting of low oil prices. During the George W. Bush administration, oil prices were the highest they had ever been. The destruction of Iraq, sanctions on Iran and Russia, strikes and turmoil in Nigeria — these events created a shortage on the international markets, driving prices up. And this is when America discovered their grip on the oil markets and manipulated it. 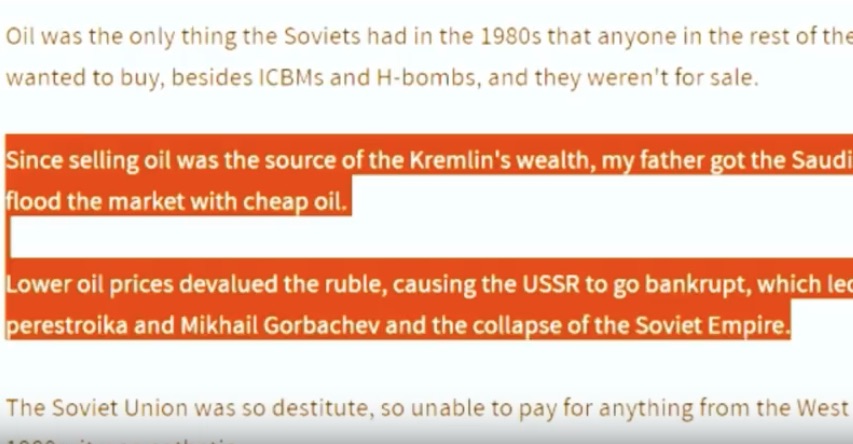 Today, Qatar is leaving OPEC, Financial Times has reported that OPEC is not the power broker it once was, and yet the old method of controlling prices by restricting production no longer works! Russia has landed two nuclear-capable “Blackjack” bombers in Venezuela as part of a joint training exercise, it's evident, that Putin will showcase Moscow’s growing military prowess and send America a clear message, also shore up the position of Venezuela’s embattled president, Nicolás Maduro, and hopefully save him from the Zionist American grip.

For too long America has controlled the world through oil, it's time to change all that.