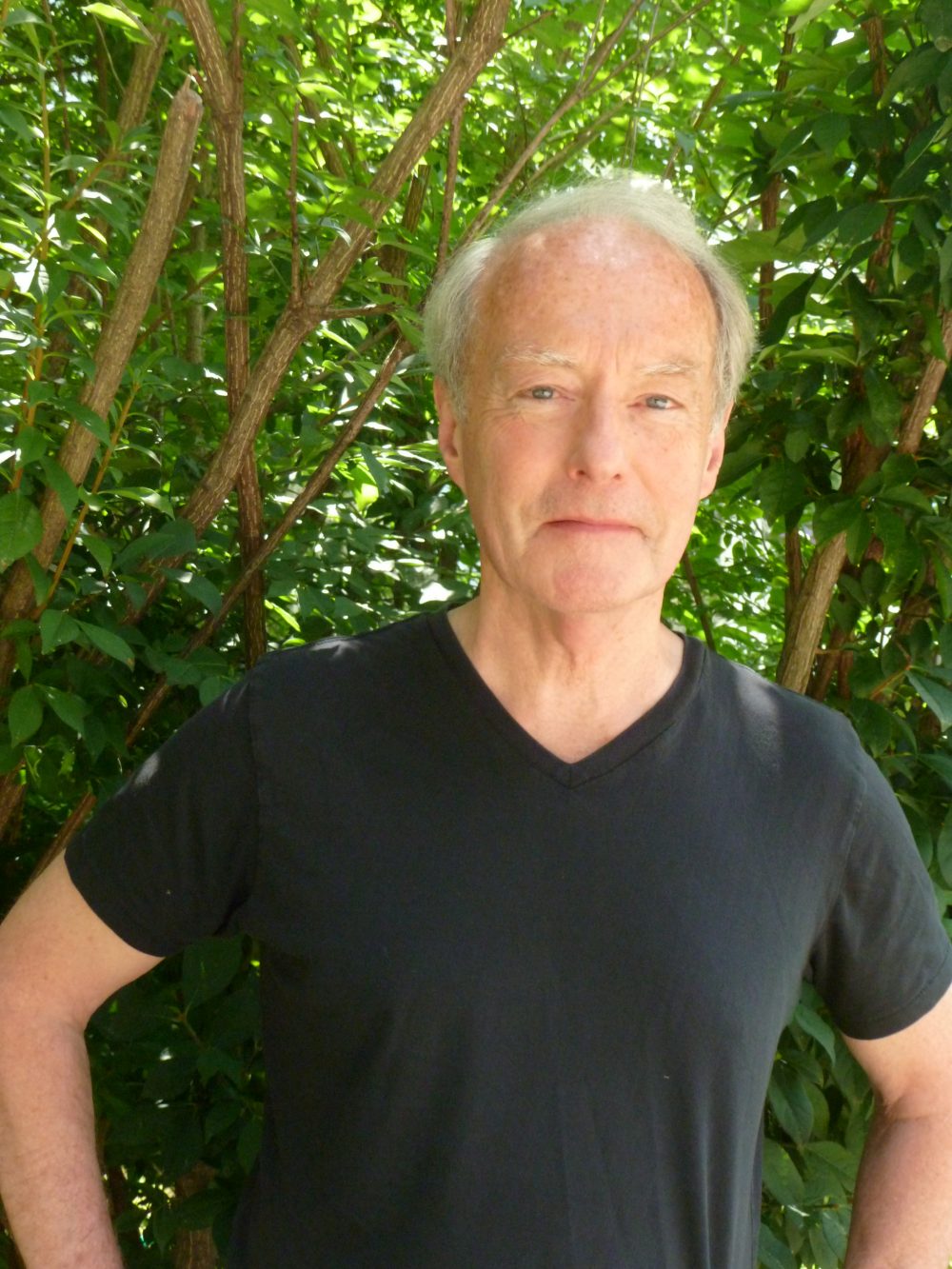 Pictured above: Ed Curtin, mulling over humanity’s existence, with tremendous empathy and often carrying a wry smile on his face.

Live from the streets of China, Jeff

Interviewing Ed Curtin on the anniversary of Martin Luther King’s 1967 “he signed his own death warrant” speech, Beyond Vietnam: a Time to Break the Silence, and his cold blooded assassination at the hands of the US government exactly 365 days later, was a meaningful, memorable time. After hanging up, I felt better about my global point of view and the future of humanity, against all the odds. He told me that in two months, he is being pushed out of his 20-year professorship at Massachusetts College of Liberal Arts. This school and its students will be greatly diminished by his involuntary departure.

Ed Curtin was educated in the classics, philosophy, literature, theology, and sociology, he teaches sociology at Massachusetts College of Liberal Arts. His writing on varied topics has appeared widely over many years. He states: “I write as a public intellectual for the general public, not as a specialist for a narrow readership. I believe a non-committal sociology is an impossibility and therefore see all my work as an effort to enhance human freedom through understanding.”

During our discussion, he mentioned several books that have transformed his arc of existence. Please buy them from a local book store or check them out at your public (socialist) city/county library, and not make Jeff Bezos richer on Amazon.

In Solitary Witness, by Gordon Zahn

Bread and Wine, by Ignazio Silone

The CIA as Organized Crime, by Douglas Valentine

JFK and the Unspeakable, by James Douglass

A Lie Too Big to Fail, by Lisa Pease

All works by Leo Tolstoy

Ed also told me he routinely studies the following websites for current events, so do yourself a favor and sign up for their email newsletters,

Enjoy and learn from a professor of life, Ed Curtin.

Ed and I both use cultural references a lot in our work. He said that there is much resistance to empire and injustice to be found in popular culture, which is true. To wit, here is a jaundiced sociopolitical song expounding on the human existence, The Smartest Monkeys, by one of my loved pop/rock groups, XTC, from one of my fave CDs of all time, Nonsuch. With so many lyrics that cut to the quick of hypocritical capitalism and empire, the album has several songs which dismantle all the Western lies and myths, 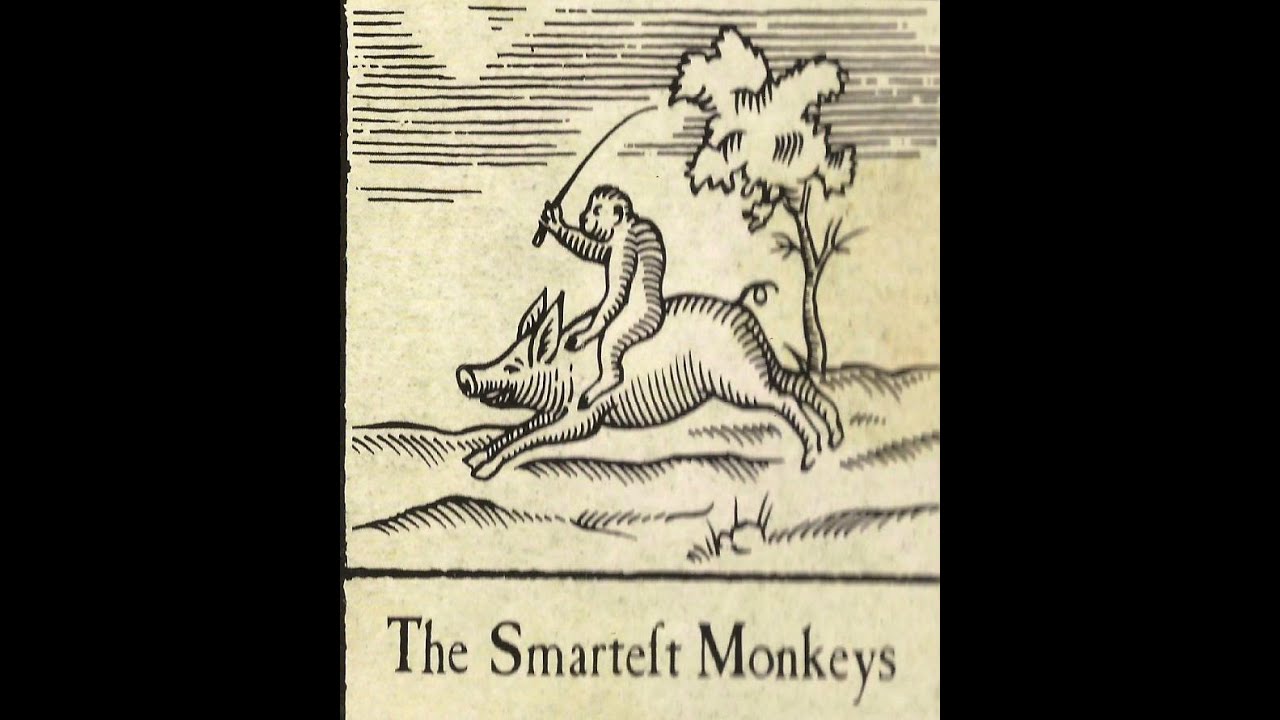 And here is The Ballad of Peter Pumpkinhead, a scathing indictment of John F. Kennedy’s obvious US government murder, as well as his brother’s, RFK,

XTC has many other songs like these. Who says popular culture cannot make a difference? You just need to know where to look…

If you find China Rising Radio Sinoland’s work useful and appreciate its quality, please consider making a donation. Money is spent to pay for Internet costs, maintenance, the upgrade of our computer network, and development of the site.  [/su_panel]

Colbert keeps burnishing his asskissing creds with the Democrat mob