Home ACTIVISTS & HEROES Wake up, spread the word, we’re all needed, including YOU! (Print and use this as a leaflet!)

Wake up, spread the word, we’re all needed, including YOU! (Print and use this as a leaflet!)

[dropcap]I[/dropcap]f you ask people their political positions, many of them say "oh, I don't get involved in politics," and they're done with the subject. We need to shove this essay under the noses of those people, possibly at the risk of losing a few friendships.

You might continue to ignore the hordes of innocent people on the other side of the world (your cousins and mine) who are being bombed by our government. You might continue to ignore the homeless beggars that you see on every major street corner in town (again, our cousins). But you can't ignore the apocalypse, which will kill us all (including you) quite soon if we don't stop it. And by "soon" I do not mean the "by the year 2100" that the newspapers keep saying. I mean less than a decade. And stopping it will take all of us.

Can't we just leave that to the government? No we can't. They've screwed it up, and they're continuing to screw it up, and stopping them will take a lot more than just signing petitions or voting.

Here's the problem: Most of the people in top government positions are not wise people looking out for the well being of all of us. Most of them are just looking out for their own short-term profit. A lot of us have been pretty sure of that for a long time, but it was proved by Professors Gilens and Page in their 2014 statistical analysis. They showed that, regardless of elections, the rich get the public policies they want, and the rest of us don't. Their results are neatly summarized in this 6-minute video: 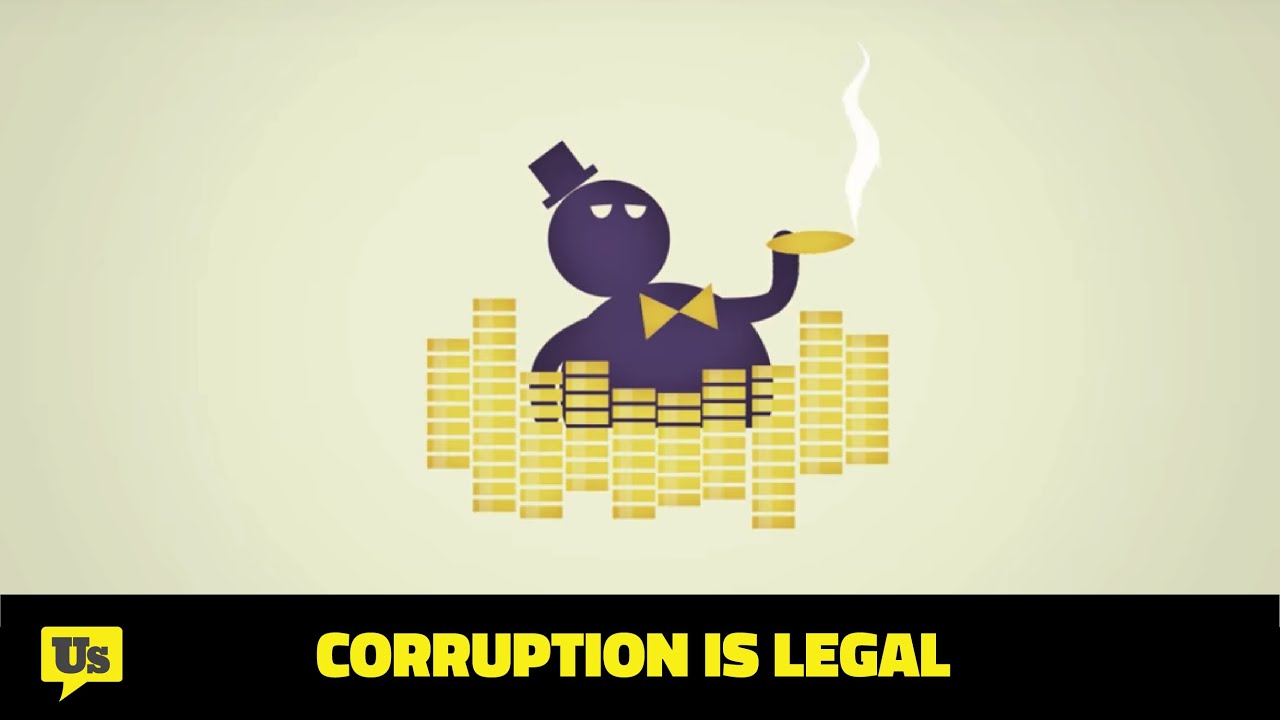 [https://www.youtube.com/watch?v=5tu32CCA_Ig]. We do not have a democracy, but rather a plutocracy, which means rule by the rich. Government is run (and incidentally the corporate news media are run, too) primarily to make the rich richer. The Paris Climate Accords are way too weak, and they aren't being obeyed anyway.
The fact that we are ruled by the rich wouldn't be so bad if they were actually unified, like in conspiracy theories such as the Illuminati. At least then the handful of people at the top would say to each other, "we few who secretly own this world should take steps to preserve it, so that we and our children can continue to live in luxury on our ill-gotten gains." No such luck. They are not unified. Each one of them would gladly stab another in the back and steal his stuff if given the opportunity. Each one of them is saying to himself, "I just want to make a quick buck; I'll leave it to someone else to clean up the mess." And so the mess keeps getting worse. In particular, the oil companies (like the tobacco companies) knowingly lied for decades about the ill effects of their product.

The rich use their power to maintain their power -- it's a feedback loop, a vicious circle, so it won't be ended gradually through reforms. Somehow we have to overthrow the rulers and the whole system. But a handful of us can't do that; it's going to take essentially all of us. And we all need to see what is really going on, or we'll get the wrong kind of revolution. That's like in 1776, when a foreign plutocracy was replaced by a domestic plutocracy thinly disguised as a democracy.

So here's what you need to do: (a) Start learning more about what is really going on, (b) tell other people too, and (c) join the (true) revolution.
ABOUT THE AUTHOR 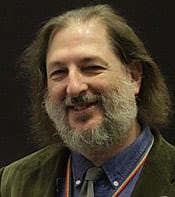 ERIC SCHECHTER, Senior Contributing Editor, Citizens Outreach • Eric Schechter is an American mathematician, retired from Vanderbilt University with the title of Professor Emeritus. His interests started primarily in analysis but moved into mathematical logic. Schechter is best known for his 1996 book Handbook of Analysis and its Foundations, which provides a novel approach to mathematical analysis and related topics at the graduate level. In retirement he has become a full-time political activist and radical educator. His conversion to anti-capitalism in recent years transformed Eric’s life. By temperament a progressive and iconoclast, his study of social and environmental conditions, domestic and international, rapidly led him through various stages from standard liberalism to a far more radical critique of the corporate status quo, which he regards as unreformable.
* Eric’s main blog—Eric’s Rants—is at http://leftymathprof.wordpress.com.

Philip M. Giraldi: “Yet Another Senator from Israel”

Banned by Amazon and Purged by the Neocons