Home ABOMINATIONS Banned by Amazon and Purged by the Neocons

Banned by Amazon and Purged by the Neocons

Ron Unz's own experiences with Amazon are instructive because Unz is a prominent (albeit independent and oft hard to categorise) ecumenical libertarian/right-wing publisher who takes pride in printing many highly controversial viewpoints frowned on and frequently censored by the liberal mainstream. His ideas regarding the creation of our own book distribution center are definitely something to ponder, as is the potentiality of forming broader alliances, a matter of serious interest to everyone on the left, since, when all is said and done, we remain, by definition, the chief and ultimate target of the bourgeois state's repressive agenda. So examine this carefully and see what you can find of use in our own struggles.You don't have to agree with Ron Unz' admiration for pompous and largely toxic jackasses like William F Bucley Jr (an unrepentant imperialist) to see the value in his overall vision about this problem concerning all of those who really care about freedom, the right to dissent, and peace in our time. 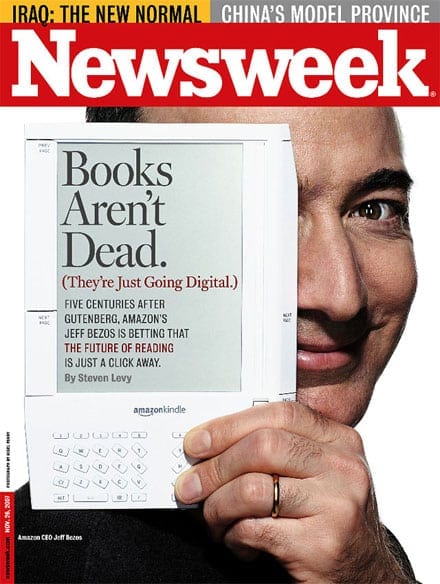 Over the last decade, Amazon has gained a near-total monopoly over Internet book sales, and late last month, we saw the dangerous consequences of such intellectual control as the company suddenly banned dozens of books, many of them of excellent scholarly quality. Apparently, activist organizations such as the ADL and the SPLC had succeeded in pressuring the company to ban those works to avoid any risk that American readers might become “confused” on certain controversial historical matters.

In an extremely ironic twist, several outstanding works of black historiography were banned at the height of Black History Month, presumably because they provided a far more complex and nuanced view of the historical relations between blacks and Jews than the ADL and those in its orbit have long promoted. In particular, one of the volumes published by Louis Farrakhan’s Nation of Islam, which I had only discovered and read last year, seemed to conclusively demonstrate that the circumstances of the ADL’s own establishment a century ago were almost exactly contrary to what I had long believed based upon my standard history books.

Clearly, the ADL was loath to have others discover these same facts, and must be pleased that Amazon has now banned the work in question. I covered this and the various other Amazon book banning in a lengthy article a couple of weeks ago.

Although various people have discussed plans aimed at pressuring Amazon to retract its policy and I have even provided them some suggestions in that regard, it is not at all clear whether a company with a market value of nearly $900 billion will be swayed by a few intellectual malcontents. Indeed, the far greater likelihood is that large numbers of additional books will eventually be “disappeared.”

This small webzine was founded with a mission of providing “interesting, important, and controversial perspectives largely excluded from the American mainstream media.” Therefore, it seems natural to extend this policy to cover books, and I have now added a new Bookstore Section, allowing interested readers to browse and order those texts that Amazon has banned, in most cases directly from the websites of the particular publisher. As a start, I have stocked it with the hundred-odd books banned by Amazon but still available elsewhere on the Internet. 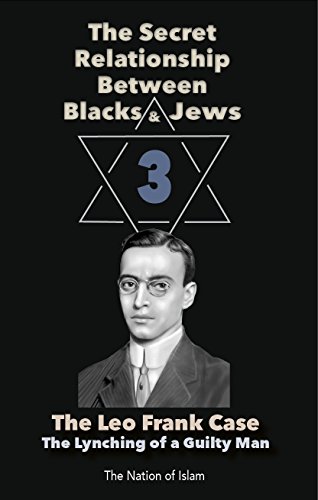 A half-century ago in a totally different America, publishers sometimes trumpeted the fact that their books had been “Banned in Boston,” which vastly increased their sales in many other parts of the country. Since past sales of the banned books had hardly been great, it seems not impossible that the notoriety associated with their removal might actually boost their visibility and purchase sufficiently to render the policy counter-productive.

After all, Amazon eagerly sells many millions of books these days, including Mein Kampf, The Communist Manifesto, and how-to manuals for producing homemade explosives to be used in domestic terrorist attacks. Yet the hundred-odd books now provided in my new system are apparently believed to contain ideas so horrifically dangerous that Amazon has chosen to violate its longstanding policy of intellectual freedom and ban them. Perhaps you should consider purchasing a couple of them and deciding for yourself.

I’m only familiar with a small fraction of the banned books, but can highly recommend the following half dozen:

The works provided in this Bookstore section may be filtered based on Topic, Author, or Period, and the first of these criteria may provide some intriguing clues as to why they were selected for elimination from among Amazon’s endless millions, along with suggestions of the source of the pressure. George Orwell famously observed that those who control the past control the future, and those who control the present control the past. Therefore, we should hardly be surprised that the overwhelming majority of the banned books fall into the category of scholarly texts dealing with important historical events.

More than two-thirds of the books focus on the subject of “Jews” and over half deal with the Holocaust in particular. Indeed, it appears that the Amazon ban now encompasses virtually all Holocaust books that substantially deviate from the orthodox framework promoted by the ADL and its allies, which is currently enforced by the threat of fines and prison sentences throughout most of Europe. These include several of the texts I had relied upon for my long 2018 article American Pravda: Holocaust Denial, but which I had fortunately purchased at Amazon before they were banned.

Aside from now providing convenient access to what the Amazon Corporation officially ranks as the hundred most dangerous books in the history of the world, I’m also pleased to be able to resurrect the collected writings of a very prominent conservative writer and intellectual purged from National Review nearly thirty years ago, during the early stages of the Neocon takeover of the conservative movement. 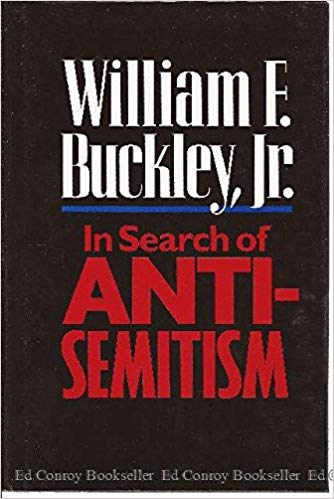 Although the name of Joseph Sobran may be somewhat unfamiliar to younger conservatives, during the 1970s and 1980s he possibly ranked second only to founder William F. Buckley, Jr. in this influence in mainstream conservative circles, as partly suggested by the nearly 400 articles he published for NR during that period. By the late 1980s, he had grown increasingly concerned that growing Neocon influence would embroil America in future foreign wars, and his occasional sharp statements in that regard were branded “anti-Semitic” by his Neocon opponents, who eventually prevailed upon Buckley to purge him. The latter provided the particulars in a major section of his 1992 book-length essay In Search of Anti-Semitism.

Oddly enough, Sobran seems to have only very rarely discussed Jews, favorably or otherwise, across his decades of writing, but even just that handful of less than flattering mentions was apparently sufficient to draw their sustained destructive attacks on his career, and he eventually died in poverty in 2010 at the age of 64. Sobran had always been known for his literary wit, and his unfortunate ideological predicament eventually led him to coin the aphorism “An anti-Semite used to mean a man who hated Jews. Now it means a man who is hated by Jews.”

Following his defenestration from National Review, he spent about a dozen years as a syndicated columnist, while providing a small monthly conservative newsletter called Sobran’s. I’m very pleased to have now made arrangements to republish his complete archives of that period, currently totaling just nearly 650 columns and a half-million words, but probably due to rise as additional writings are located and added.

The obvious similarities between the purge of a leading conservative writer thirty years ago and the banning of various books from Amazon thirty days ago provides an intriguing glimpse in the underlying nature of American political life, and the forces that can shape its trajectory. Writers, authors, and other intellectuals constitute a minuscule fraction of our society, yet removing or muzzling just a few of these can have enormous influence upon the social and political directions eventually taken by our country.

ABOUT THE AUTHOR
Ron Unz is founder and editor in chief of The Unz Review.

Wake up, spread the word, we’re all needed, including YOU! (Print and use this as a leaflet!)