How Trump Could Make the Extinction Crisis Even Worse 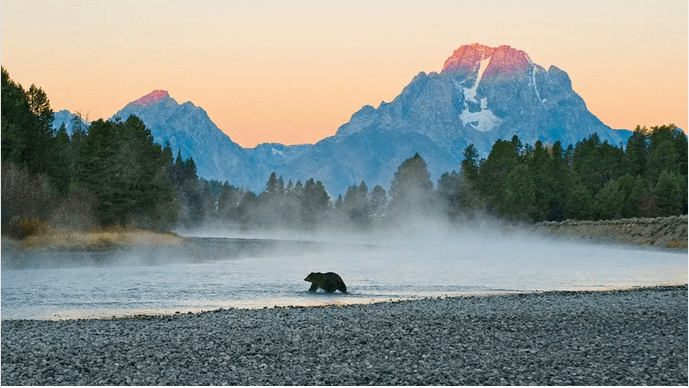 Despite an alarming UN report that warns one million plant and animal species face extinction due to human activity, the Trump administration is poised to hasten species on their path to extinction by eroding critical wildlife protections. The UN's landmark 1,500-page study, announced this week, warns that if we continue to destroy natural landscapes at rates "unprecedented in human history," massive biodiversity loss will undermine food security, access to clean water and sources of modern medicine by 2050.

The report's findings come amid efforts by the Trump administration to dismantle the most powerful legal tool we have for protecting imperiled wildlife in the U.S.: the Endangered Species Act. The rollbacks, first proposed by Interior Secretary David Bernhardt last summer, would weaken protections that shield the biodiversity the report warns is critical to the survival of all life on Earth.

The administration's move directly contradicts the UN report's conclusion that biodiversity is essential to life as we know it. The proposed changes would incorporate economic considerations into decisions about whether to protect species on the brink of extinction. The proposal also dismantles protections against hunting and trapping for species newly listed as threatened. It also alters the requirement that agencies consult with scientists before approving potentially harmful permits for development, mining, clear-cutting and other destructive activities. These steps follow President Trump's agenda of prioritizing energy dominance and giving handouts to the fossil fuel industry, regardless of the damage to our nation's endangered biodiversity.

"The UN report shows that if we're serious about protecting species not just for their own worth, but in order to save ourselves, we need to increase protections rather than decrease them," said Drew Caputo, Earthjustice vice president of litigation for lands, wildlife and oceans. "The administration's attempt to gut the Endangered Species Act is, as this report shows, a full-speed-ahead course of action in exactly the wrong direction. It's also totally illegal. If they finalize those rollbacks, we'll see them in court." 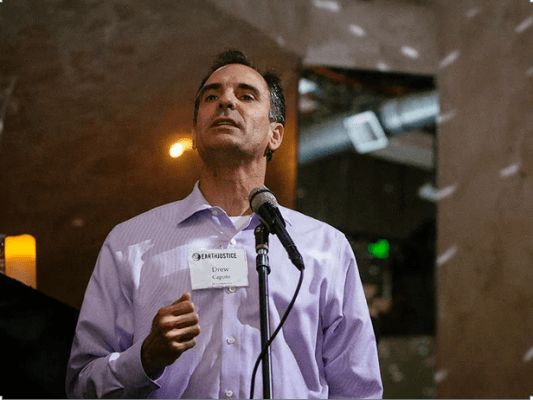 The Endangered Species Act does more than ensure a legally binding safety net for animals and plants facing extinction. It enshrines in law the principle that economic prosperity cannot come at the cost of conserving our native species and the habitats they depend on. Since its passage in 1973, 99% of the animals protected under the Act have not perished. Those species include the American bald eagle, gray wolf and humpback whales. The Act is also crucial for restoring essential ecosystems: to date, more than 250 million acres of habitat are protected from harm under the law.

Based on the draft of the Department of the Interior's planned Endangered Species Act rollbacks released last summer, the effect would be to weaken protections for imperiled wildlife and make cases like these harder to bring. Earthjustice attorneys are prepared to rapidly review the final rule when it is released, and are readying to take legal action if required.

By attempting to weaken our strongest wildlife protections, the Trump administration ignores not only scientific projections like the UN report, but also the will of the people: 90% of Americans support the Endangered Species Act. Instead of prioritizing short-term gains for the fossil fuel industry, the administration should heed the science, and reverse its policies on critically endangered species that destroy our planet's biodiversity.

Whom Not To Trust – U.S. Government Indicts Another Intercept Source