Home US EXCEPTIONALISM What 50 Countries are Backing Guaidó? Who Knows? Who Cares? If the Media Say It Enough It Must Be True 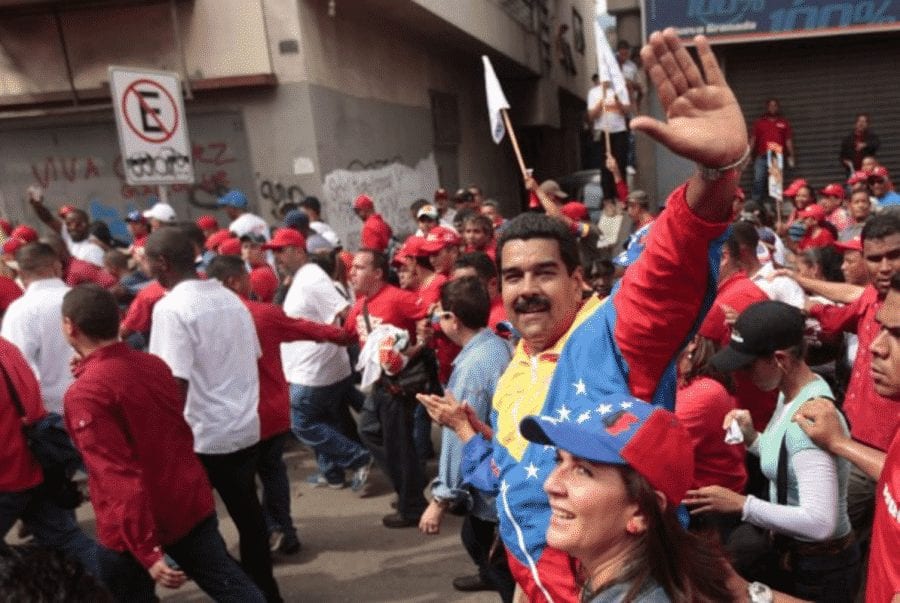 Pres. Maduro knows quite well what he is facing: foul play under the sanctimonious pretext of "democracy" and "freedom". He does not have the almost unconditional support that Hugo Chavez enjoyed, but Chavistas comprise at least half of the Venezuelan population.

[dropcap]A[/dropcap]merican media still refer to Juan Guaidó, America’s hand-picked “legitimate leader” or “legitimate president” of Venezuela, as having an “administration.”

The truth is that his “administration” — consisting of advisors and other opposition leaders — are all either arrested and being held by the government, hiding, seeking asylum in various foreign embassies (Spanish, Italian, Brazilian and Argentinian) in the capital of Caracas, or have fled to other countries like Brazil and Colombia.

Guaidó, apparently a government of one, has so far avoided arrest probably because the elected Venezuelan President Maduro doesn’t want to give the US an excuse to try and rescue him, or to launch military actions of some kind against Venezuela as the White House keeps threatening to do.

Clearly, in calling for US military intervention, Guaidó has both demonstrated almost his total lack of backing among the masses of Venezuelan people, as well as his desperation, given most Latin Americans’ visceral resentment of US interventions in their country, all of which have been designed to put autocrats or even military juntas in power, and many of which have openly overthrown popularly elected governments, as in Guatemala, Chile, Brazil, Nicaragua, Haiti, Dominican Republic, and elsewhere.

None of this gets reported in the US. Only recently has the New York Times, always a reliable backer of US imperial policy in Latin America, at least hinted at the possibility that the reason Maduro remains president and that Guaidó’s efforts to oust him are failing for abysmally could be that the Venezuelan people want him to stay president, and do not want a US-backed coup or a US military intervention to replace him.

At this point the huffing and puffing coming from Secretary of State Mike Pompeo and especially from the White House National Security Advisor and chief militarist blowhard John Bolton, are looking pretty pathetic, with Bolton trying to sow dissension and distrust by hinting that Maduro “better not trust” his own generals’ loyalty, and by offering rewards to those generals willing to abandon Maduro.

It is an indication of the United States’ declining power and influence in Latin America that few outside the US with its insular mass media believe that the US would or even could successfully invade Venezuela and impose a government on that country of 32 million (a number that keeps declining as the upper middle class and rich flee).

If anything, US sabotage and threats and US backing for a government of the wealthy are probably galvanizing support for Maduro. While people in the US, if they are paying any attention at all to events in Venezuela, may believe that Maduro is a corrupt thug, people in Venezuela itself, and in most of Latin America know full well that the main problems in that oil-rich country have to do with the collapse in oil prices since the heady days of Hugo Chavez when it was going for $100 a barrel, to American efforts to block Venezuela from exporting its oil now, and to freeze or even seize Venezuelan assets and oil receipts from the oil it does manage to export, and to other forms of economic warfare engaged in by the United States. As in Cuba, this kind of strategy by the US only works to build support for the country’s existing government.

At some point Guaidó is going to go. He will either be written off by the US media — his main backer — or will be arrested. Probably the latter will follow the former since once he’s recognized as an impotent charlatan, his arrest will not make him a martyr for the opposition. Already he has lost what public support he had as Venezuela’s wealthy abandon the country for Florida. As well, the “50 countries” that we in the US keep hearing which supposedly back Guaidó as Venezuela’s “legitimate leader” are realizing that they were hoodwinked by the US, and are mostly calling for a calmer response to the crisis in Venezuela, refusing to buy into US military threats against the Maduro government. Nobody mentions that over 140 countries in the world support Maduro as the leader of Venezuela. 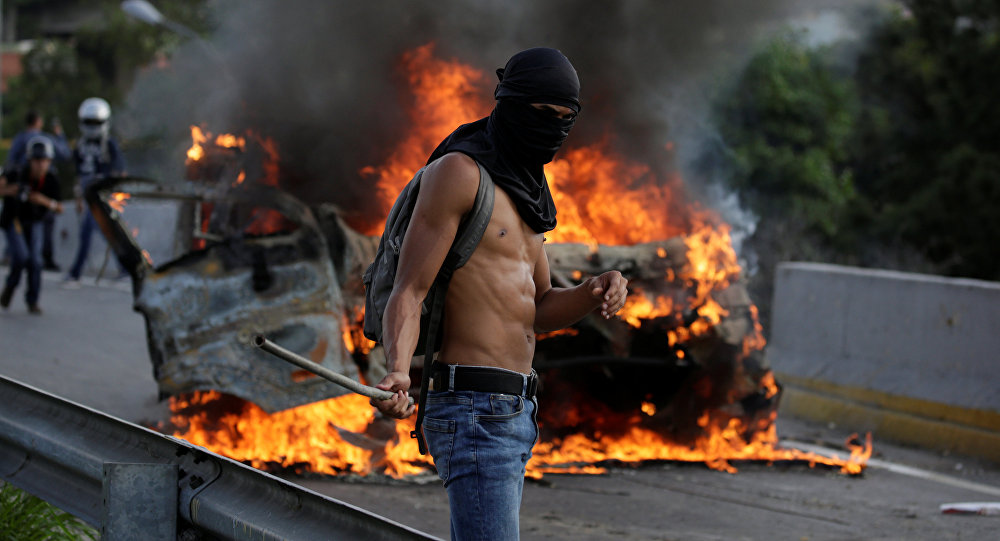 The wealthy collaborators and US underground paymasters have organised a visible opposition. Their disturbances are more a part of America's hybrid war against Venezuela than actual proof of opposition strength.

In truth it’s impossible to find that list of “more than 50 countries” backing a self-proclaimed and unelected Guaidó as Venezuela’s president. The closest I could find by working google searches was a map produced by Bloomberg News listing 13 countries besides the US as supporting Guaidó. These included Canada, the UK, Guatemala, Honduras, Costa Rica, Panama, Ecuador, Colombia, Peru, Chile, Argentina, Paraguay and Brazil. That is 13 plus the United States. Listed as supporting Maduro as elected President are Russia, China, Turkey, Bolivia, and Cuba, though I believe Bloomberg neglected to mention Nicaragua, a strong Maduro backer, which would make it six.

For a time, most of the countries of Europe were lining up behind Guaidó, particularly after Germany announced that it was recognizing him as the new interim leader of Venezuela in late January, and ousted the country’s ambassador, but then by late March Germany was having second thoughts, and rejected the person sent there by Guaidó to assume the position of Venezuelan ambassador. At this point except for the UK, the countries of Europe, along with Mexico and Uruguay are simply calling for a dialogue and a negotiated solution to the Venezuela political crisis, and in addition to opposing any talk of military action or a coup, are seeking nothing more than a new election (which Maduro would probably win, given the alternative of the return of a government of the rich). They’re no longer really backing Guaidó.

The reporters who continue to refer to “more than 50 countries” calling for Maduro’s ouster all must be using the same wrong news clip or some dated State Department press release.  (I asked the State Department for an updated list today but so far none has been sent to me, though it would appear it shouldn’t take long to compile.) 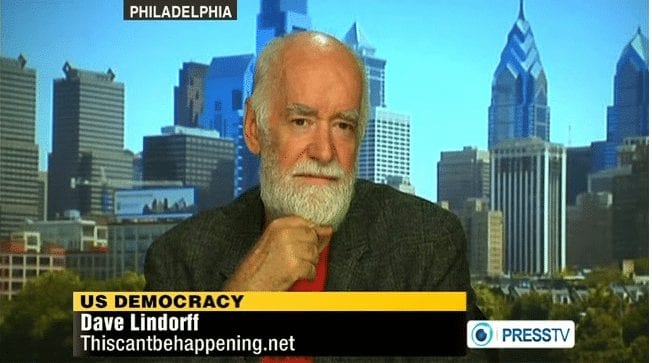 Dave Lindorff is a founding member of ThisCantBeHappening!, an online newspaper collective, and is a contributor to Hopeless: Barack Obama and the Politics of Illusion (AK Press).