Home AMERICAN BRAINWASH Cui bono? Iran has ‘no reason’ to torpedo oil tankers in Gulf of Oman & ‘go to war’

Cui bono? Iran has ‘no reason’ to torpedo oil tankers in Gulf of Oman & ‘go to war’ 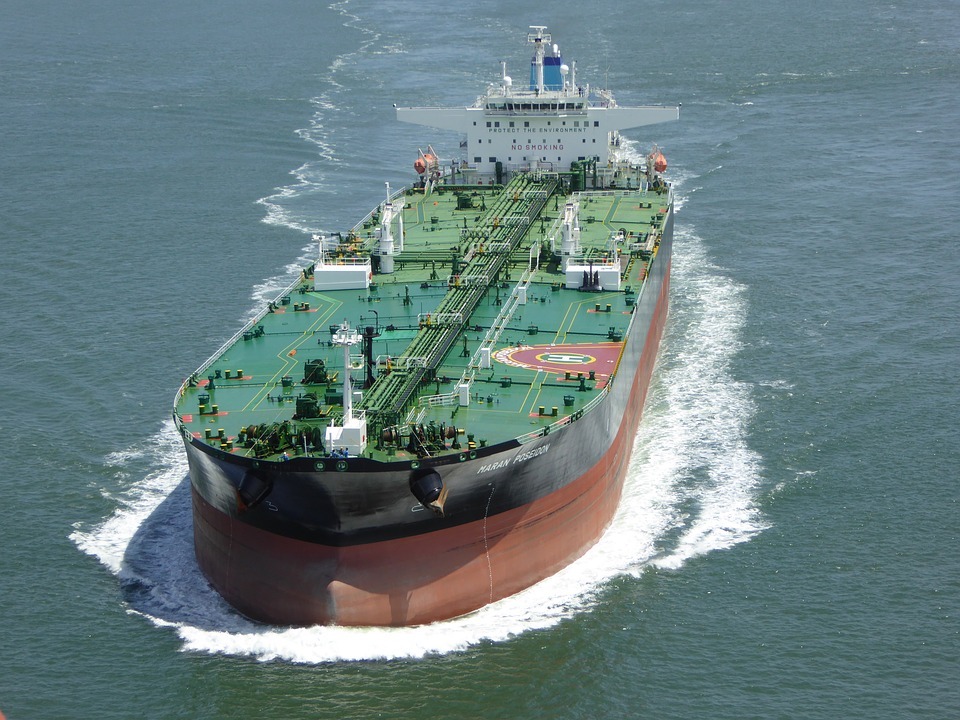 Despite accusations from Washington, Iran has no motive for instigating the attack on oil tankers in the Gulf of Oman, analysts told RT, stressing that the suspicious incident has harmed, rather than helped, Tehran.

Iran rescued 44 sailors from two tankers, ‘Front Altair’ and ‘Kokuka Courageous,’ after the vessels came under attack on Thursday. Secretary of State Mike Pompeo was quick to pin the blame for the incident on Iran, claiming that the Islamic Republic was “lashing out” in frustration over Washington’s draconian sanctions regime.

Analysts who spoke with RT, however, questioned Pompeo’s line of reasoning.

Tehran has nothing to gain from attacking the oil tankers, defense analyst and retired Lt. General Amjad Shoaib said.

'Iran written all over it': Trump accuses Tehran of carying out tanker attacks 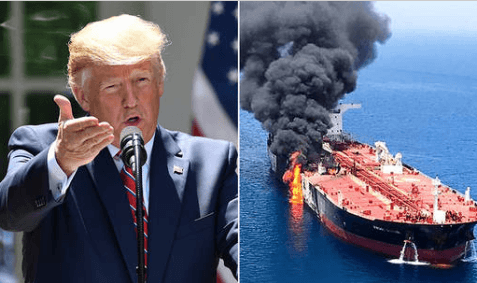 Experts noted the strange timing of the attack, which came as Japanese Prime Minister Shinzo Abe was meeting with Iran’s Supreme Leader, Ali Khamenei, marking the first time in 40 years that a Japanese leader had visited Tehran. Coincidentally, one of the oil tankers targeted in the attack was Japanese-owned.

The Japanese firm, Kokuka Sangyo Co, said on Friday that its tanker had been attacked by two “flying objects” but that there was no damage to the ship’s cargo of methanol.

Kourosh Shamlou, an attorney and Middle East specialist, told RT that it would be completely illogical for Iran to quite literally torpedo such a historic summit, especially since doing so would play into the hands of Washington’s anti-Iran hawks.

“I’m an attorney. You have to know for whom a crime is beneficial. We can see the geopolitical situation of Iran and the US in the Persian Gulf. We can say that the Iranians are not going to torpedo a ship that will lead to the Americans attacking them. It’s going to give the Americans an excuse to attack Iran. So it cannot be the Iranians.”

In fact, the incident has already had negative economic consequences for Iran, Hamed Mousavi, professor of political science at the University of Tehran and visiting professor at Carleton University, noted to RT.

“Iran’s currency lost five percent of its value today just because of talk of escalating tensions as well as perhaps the possibility of war. I think right now Iran wants to de-escalate the situation with the United States,” said Mousavi.

It’s not surprising that media outlets are dutifully relaying Pompeo’s accusations against Iran without questioning his logic – or asking for evidence, observed political analyst Shabbir Razvi.

“As soon as something happens in the Gulf region, particularly over the last few months in the Persian Gulf and the Strait of Hormuz, it’s immediately blamed on Iran,” he said, describing the phenomenon as a “mainstream conspiracy theory” being pushed by Washington and uncritical media.

Sabotage diplomacy: Zarif says no need to be ‘clairvoyant’ to see US ‘plan B’ for Iran

Razvi stressed that without evidence, it would be irresponsible of Washington – or anyone else – to put forward theories about who was responsible for the attack. However, there’s at least one country that has a documented history of fabricating scenarios to justify military action, Shamlou noted.

“All of a sudden, an accident happens, and [the United States] starts saying ‘it’s the Vietnamese, it’s the Iraqis, it’s the Iranians.’ And then they have a legitimate cause for their people to attack.”