September 7, 2019
HELP ENLIGHTEN YOUR FELLOWS. BE SURE TO PASS THIS ON. SURVIVAL DEPENDS ON IT. 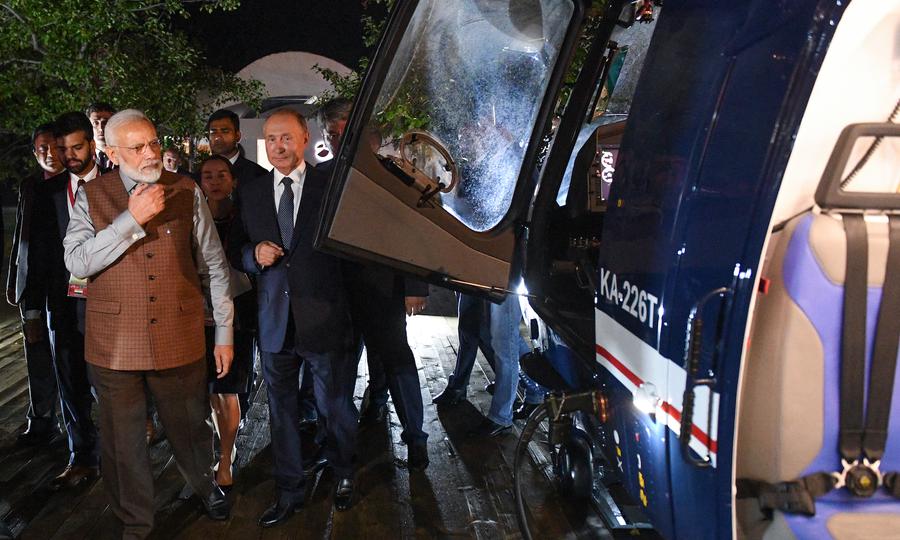 [dropcap]T[/dropcap]here’s no way to follow the complex inner workings of the Eurasia integration process without considering what takes place annually at the Eastern Economic Forum in Vladivostok.

BRICS for the moment may be dead – considering the nasty cocktail of economic brutalism and social intolerance delivered by the incendiary “Captain” Bolsonaro in Brazil. Yet RIC – Russia-India-China – is alive, well and thriving.

That was more than evident after the Putin-Modi bilateral summit in Vladivostok.

A vast menu was on the table, from aviation to energy. It included the “possibility of setting up joint ventures in India that would design and build passenger aircraft,” defense technologies and military cooperation as the basis for “an especially privileged strategic partnership,” and a long-term agreement to import Russian crude, possibly using the Northern Sea Route and a pipeline system.”

All that seems to spell out a delightful revival of the notorious Soviet-era motto Rusi-Hindi bhai bhai (Russians and Indians are brothers).

And all that would be complemented by what may be described as a new push for a Russia-India Maritime Silk Road – revival of the Chennai-Vladivostok maritime corridor.

Arctic to the Indian Ocean

Chennai-Vladivostok may easily interlock with the Chinese-driven Maritime Silk Road from the South China Sea to the Indian Ocean and beyond, part of the Belt and Road Initiative. Simultaneously, it may add another layer to Russia’s “pivot to Asia”.

The “pivot to Asia” was inevitably discussed in detail in Vladivostok. How is it interpreted across Asia? What do Asians want to buy from Russia? How can we integrate the Russian Far East into the pan-Asian economy?

The fine-print details of the Russia-China “comprehensive strategic partnership” as well as Russia’s push for Greater Eurasia were also discussed at length in Vladivostok. A crucial factor is that as well as China, Russia and India have made sure their trade and economic relationship with Iran – a key node of the ongoing, complex Eurasian integration project – remains.

As Russia and India stressed: “The sides acknowledge the importance of full and efficient implementation of the Joint Comprehensive Plan of Action on the Iranian nuclear program for ensuring regional and international peace, security and stability. They confirm full commitment to Resolution 2231 of the UN Security Council.”

Most of all, Russia and India reaffirmed an essential commitment since BRICS was set up over a decade ago. They will continue to “promote a system of mutual transactions in national currencies,” bypassing the US dollar.

One can easily imagine how this will go down among Washington sectors bent on luring India into the Trump administration’s Indo-Pacific strategy, which is a de facto China containment mechanism.

In terms of Eurasian integration, what’s happening in the Russian Far East totally interlocks with a special report on China’s grand strategy across the Eurasian heartland presented in Moscow earlier this week. 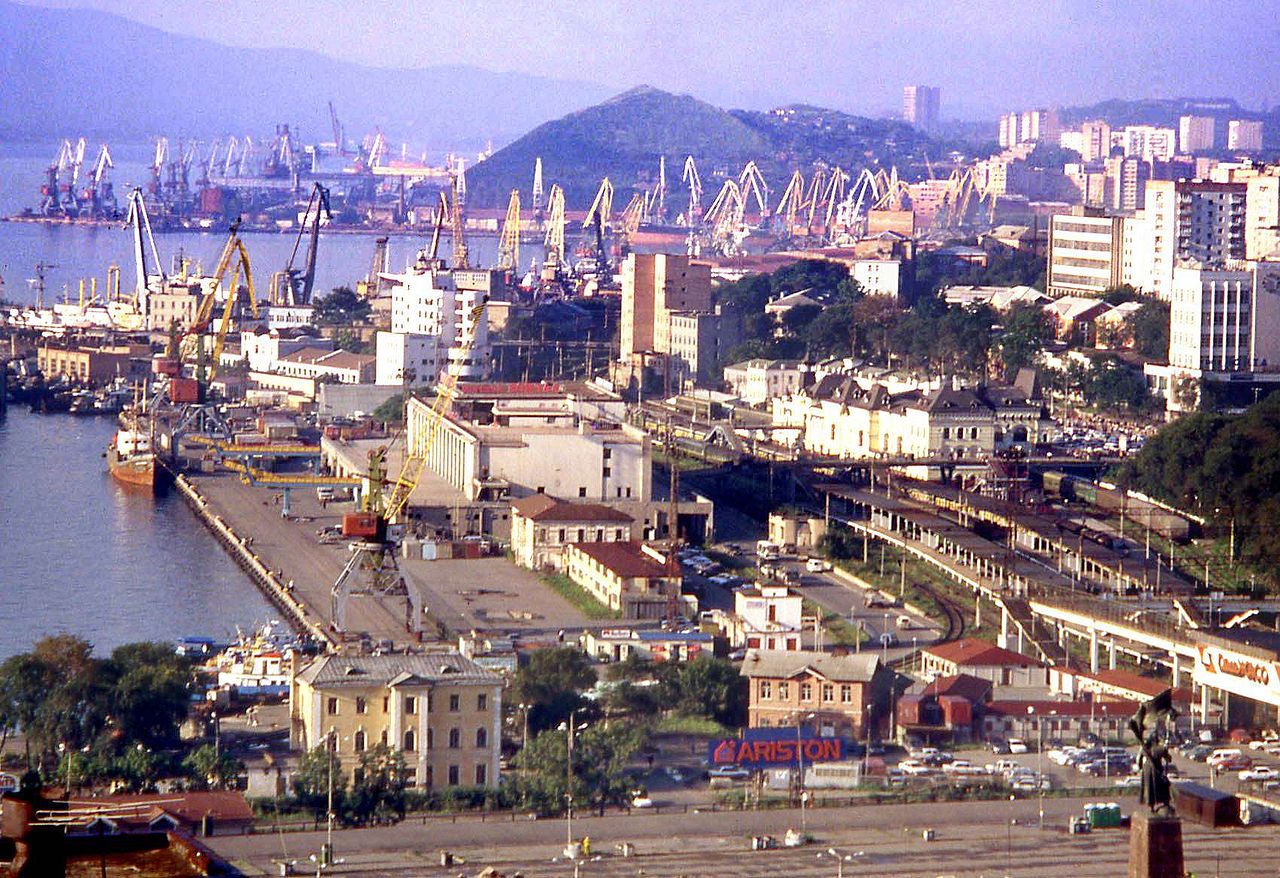 As for Russia’s own “pivot to Asia,” an essential plank of which is integration of the Russian Far East, inevitably it’s bound to remain a complex issue. A sobering report by the Valdai club meticulously details the pitfalls. Here are the highlights:

– A depopulation phenomenon: “Many well-educated and ambitious young people go to Moscow, St. Petersburg or Shanghai in the hope of finding opportunities for career advancement and personal fulfillment, which they still do not see at home. The overwhelming majority of them do not come back.”

– Who’s benefitting? “The federal mega projects, such as the Eastern Siberia-Pacific Ocean oil pipeline, the Power of Siberia gas pipeline or the Vostochny Cosmodrome produce an increase in gross regional product but have little effect on the living standards of the majority of Far Easterners.”

– What else is new? “Oil and gas projects on Sakhalin account for the lion’s share of FDI. And these are not new investments either – they were made in the late 1990s-2000s, before the proclaimed “turn to the East.”

– The role of Chinese capital: There’s no rush towards the Far East yet, “in part because Chinese companies would like to mine natural resources there on similarly liberal terms as in Third World countries, such as Angola or Laos where they bring their own workforce and do not overly concern themselves with environmental regulations.”

– The raw material trap: Resources in the Russian Far East “are by no means unique, probably with the exception of Yakutian diamonds. They can be imported from many other countries: coal from Australia, iron ore from Brazil, copper from Chile and wood from New Zealand, all the more so since the costs of maritime shipping are relatively low today.”

– Sanctions: “Many potential investors are scared off by US sanctions on Russia.”

The bottom line is that for all the pledges in the “comprehensive strategic partnership,“ the Russian Far East has not yet built an effective model for cooperation with China.

That will certainly change in the medium term as Beijing is bound to turbo-charge its “escape from Malacca” strategy, to “build up mainland exports of resources from Eurasian countries along its border, including the Russian Far East. The two recently built bridges across the Amur River obviously could be of help in this respect.”

What this means is that Vladivostok may well end up as a major hub for Russia and India after all.