September 26, 2019
Please make sure these dispatches reach as many readers as possible. Share with kin, friends and workmates and ask them to do likewise.

Propaganda on steroids, 24/7, by and from all available channels. Annals of the new totalitarian media.

[dropcap]T[/dropcap]his dispatch has two segments. In the first, Jimmy Dore justifiably fulminates against the usual disinformers at CBS (par for the course on US television). Like the stench of a criminal social system, which is what they embody, there's no way to ever get accustomed to their regime of complacent lying, whether by active distortion of truth or by its total omission. Mainstream disinformers are richly rewarded for their exertions. Compared to the gold they receive for their daily betrayals, Judas got a pretty raw deal.

[su_testimonial]Second, Volpone on the case of the Venezuelan "gusano" reporter ambush. Was Trump really surprised by this intervention? Or was he in on this from the start? Either way it managed to deliver its toxic load to everyone's satisfaction. [/su_testimonial]

Setting for a propaganda ambush?
Trump's surprise news conference to rebuke the Democrats' impeachment maneuver had its own surprises.

As the great fabulist prepared to close the news conference, he offered the servile media "one more question, on the economy, please".  Knowing that most Americans know little and care less about foreign lands, but prick up their ears when the "economy" is mentioned, Trump surely wanted to use the question to brag some more about how well the economy is doing on his watch. The man may actually believe that. As a lifetime member of the super-rich, thereby insulated from the harsher reality defining the existence of most ordinary human beings, and with a capricious attention span measured in nanoseconds, to say Trump has some difficulty acquiring any in-depth knowledge about anything is to severely understate the situation.  (The exchange which begins at @ 2:46 is a textbok example of a high-handed attempt at disinformation, with the president of the United States wittingly or unwittingly collaborating. )

In any case, the 'reporter" —who did not identify herself, except to say she worked for VPItv, a Venezuelan channel (see more below)—cynically (and, thankfully, in laughable broken English), hijacked the occasion not so much to put a question to Trump, but to make a tedious statement against the legitimate government of Venezuela, unlawfully under siege by the US regime and its allies. It was obvious her "question" —however murkily put—was aimed at creating anxiety about Pres. Maduro's supposedly sinister contacts with Russia (Rooshia) and North Korea, two "extra-hemispheric" nations, an automatic danger according to Monroe doctrine enthusiasts, thereby reinforcing one of Washington's propaganda pretexts for continued meddling in the Caribbean nation. 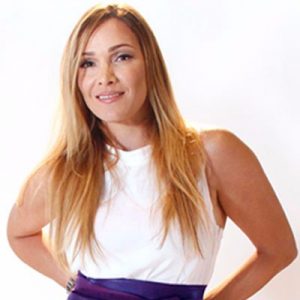 But what is VPItv, you may ask?
The short answer is that it is a small gusano-type outfit of suspect origin, probably bankrolled by the CIA and/or Venezuelan oligarchs. According to Wikimedia, whose page on the topic is in itself a model of anti-Maduro propaganda, the channel was founded by former Miss Venezuela contestant Fabiola Colmenares and Popular Will politician Leonardo Trechi on 10 October 2015. Most of its output is rabidly anti-Chavista—similar in that sense to the rest of the powerful privately-owned Venezuelan media.

An obliging springboard for anti-socialist remarks
As expected, the VPItv reporter's question" set the stage for a bizarre exchange during which Trump characteristically managed to pile an impressive amount of inaccuracies, boasts, irrelevancies and imbecilities in just a few sentences. The president, whose knowledge of Latin American culture and history is clearly limited to brief business and social encounters with reactionary Latin American oligarchs and diverse comprador types visiting or living in Florida as exiles (not to mention the resident colony of Cuban gusanos) claimed "to know "a great deal about Venezuela."  Warming up to the topic, and using his signature fantasist hyperbole, Trump lavished praise on Venezuelan expatriates now living in Miami.  These “fantastic people,” Trump declared, “vote overwhelmingly for me.” He added the United States is committed to “giving millions and millions of dollars in aid” because “”people are dying. They have no food. They have no water. They have no nothing. No medicine … It’s so sad to see.”  The hypocrisy or willful ignorance packed in just those words is simply breathtaking.

Does Trump really know anything about Venezuela, or Latin America, for that matter? Maybe he was awake after all when being briefed on Venezuela by Bolton, Pompeo and the rest of his swamp cabinet.  A number of conservative and reactionary media were happy to report the incident. The Washington Examiner, the Daily Caller and others, took some delight in Trump's reassurances about the inexorable failure of socialism.  Some excerpts, from The Washington Examiner's account follow:

Taking a final question during a press conference in New York City, Trump called on a woman from VPI TV, based in Caracas. "Wow," Trump said when he learned where she was from. "How are you doing over there?"

"Pretty bad," the woman replied. "Our situation is pretty bad. But we are fighting."

Trump agreed, saying Venezuela was "one of the great countries and one of the richest countries not so long ago, 15 years ago. It's incredible."

Who concocted this "Venezuelan reporter" stunt?  Begin by asking the obligatory "cui bono" question, round up the usual suspects, and, as always, draw your own conclusions. It's really not that hard.


[su_testimonial]For masochists, for the record, and for people with a robust sense of humour, here's the entire video of Trump's news conference. We chuckled at the little boy circumspection of Pompeo and Mnuchin, standing behind Trump as models of civility, working hard to invest this government, in  effect an international criminal organisation, with an image of respectability.[/su_testimonial] 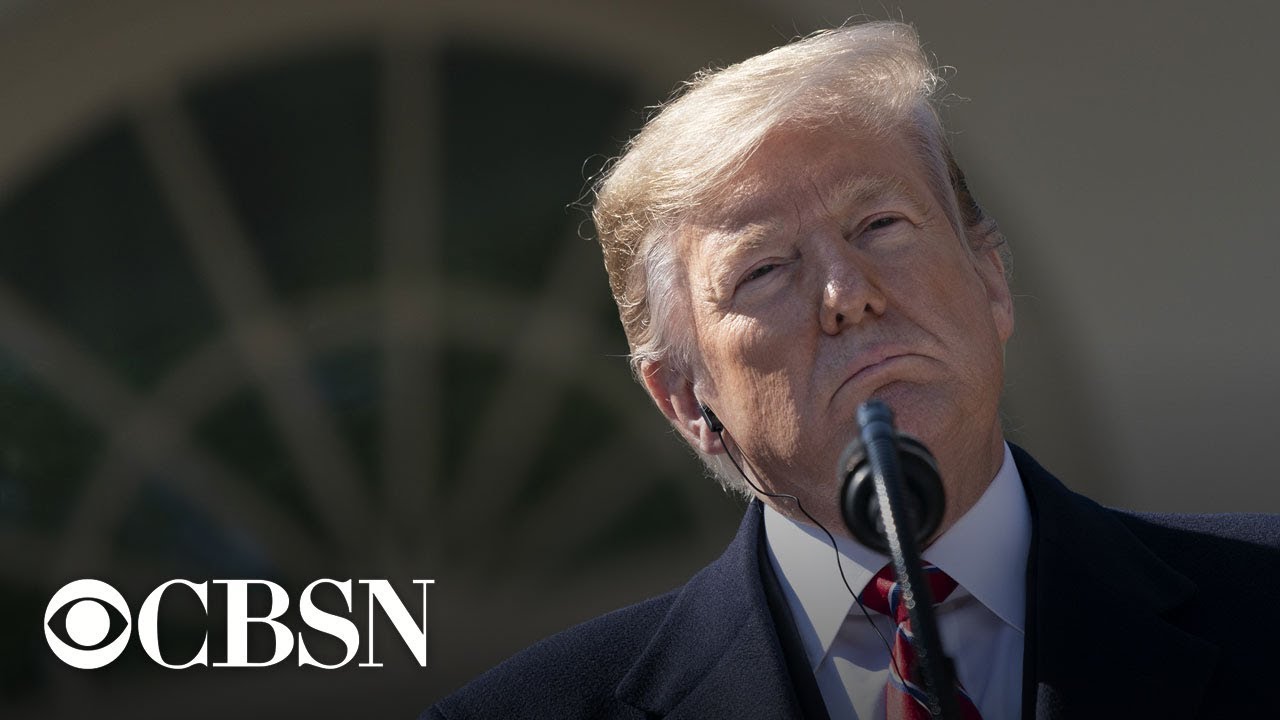 About the Author
Jimmy Dore is a leading American comedian and social critic. Volpone Redux is the nom de guerre of a new contributor from Boston, whose favorite bailiwick is the toxic effect of media lies on the shrinking sphere of democratic action.