The Ukrainian Office of the Prosecutor General has drawn up an indictment against the owner of the Burisma Holdings energy company, ex-Ecology Minister Nikolai Zlochevsky, that contains information that the son of former US Vice President Joe Biden, Hunter, as a Burisma board member along with his partners, received $16.5 million for their services, Ukrainian Verkhovna Rada MP from the ruling Servant of the People party Alexander Dubinsky told a press conference on Wednesday, citing the investigation’s materials. According to him, the money came from duplicitous criminal activity. 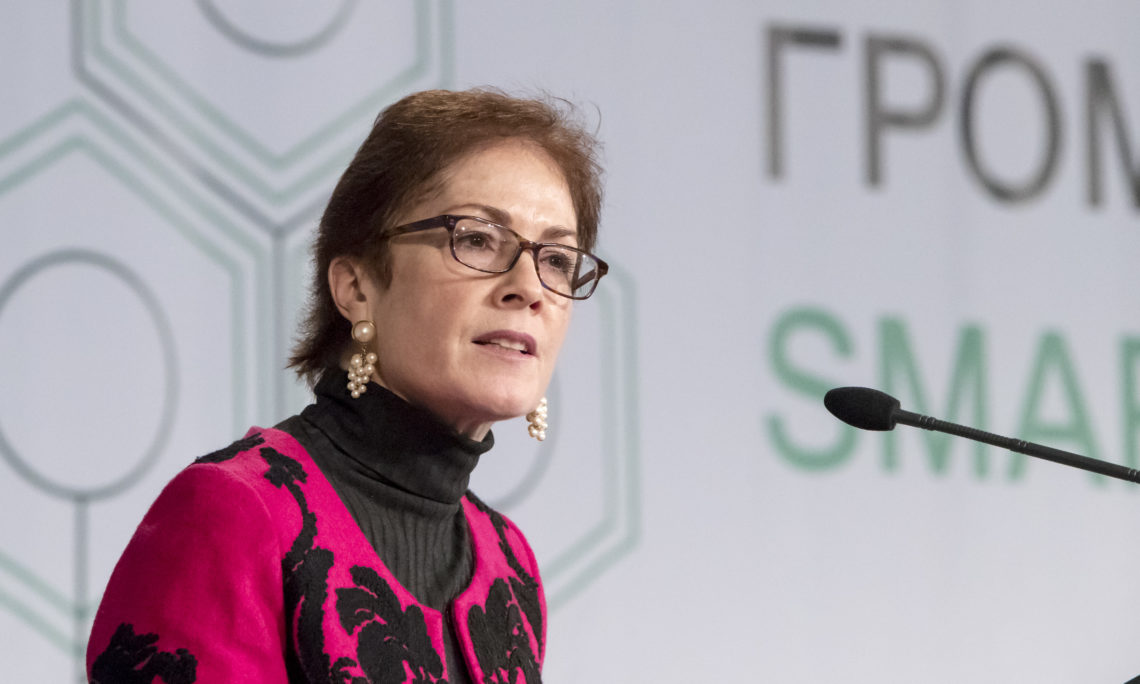 Amb. Yovanovitch, recently elevated to sainthood —as Mueller once was—for her participation in the Democrats' russiagater/nevertrumper circus.

On November 20th, the U.S.-allied ‘news’-agency, Reuters, headlined with the anodyne “Ukraine widens probe against Burisma founder to embezzlement of state funds" and buried in that 486-word article — and provided no further information regarding — the stunning 15-word statement (the real news in the article), that “The investigation [by Ukraine’s Government, of Zlochevsky] is effectively on hold, however, because the Ukrainian authorities cannot determine Zlochevsky's whereabouts.” Reasonable presumptions would be that Zlochevsky had received advance notice that he was going to be targeted in yet another ‘investigation’ into alleged Burisma corruption and had fled Ukraine, much as he had done when Yanukovych was ousted in 2014. Consequently, thus far, U.S. President Trump has been adhering to his predecessor, Barack Obama’s, Ukraine policy (which targeted the pro-Yanukovych Zlochevsky, instead of the anti-Yanukovych Kolomoysky). However, with the recent firing of Obama’s Ambassador to Ukraine, Marie Yovanovitch, that could change.
THINK!

The Rise of Militant Religious Right in Latin America