Home AMERICAN BRAINWASH Life and Death in the Predatory Universe

Life and Death in the Predatory Universe

February 7, 2020
Please make sure these dispatches reach as many readers as possible. Share with kin, friends and workmates and ask them to do likewise. 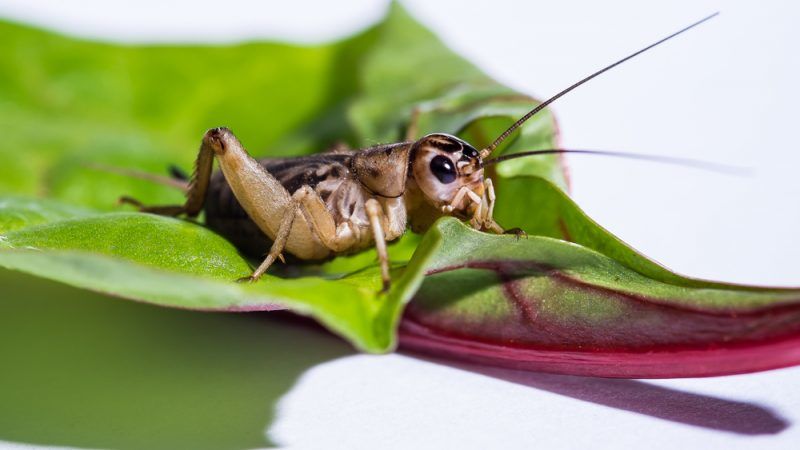 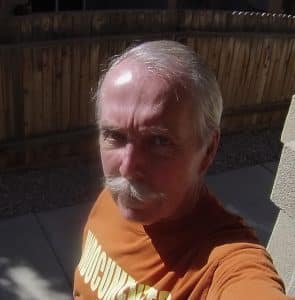 JOHN R. HALL, Senior Contributing Editor • Having finally realized that no human being in possession of normal perception has a snowball’s chance in hell of changing the course of earth’s ongoing trophic avalanche, now studies sorcery with the naguals don Juan Matus and don Carlos Castaneda in the second attention.  If you’re patient, you might just catch him at his new email address, but if his assemblage point happens to be displaced, it could take a while.  That address is:  drachman2358@outlook.com

The Holocaust, the BBC and Antisemitism Smears