June 1, 2020
Please make sure these dispatches reach as many readers as possible. Share with kin, friends and workmates and ask them to do likewise. 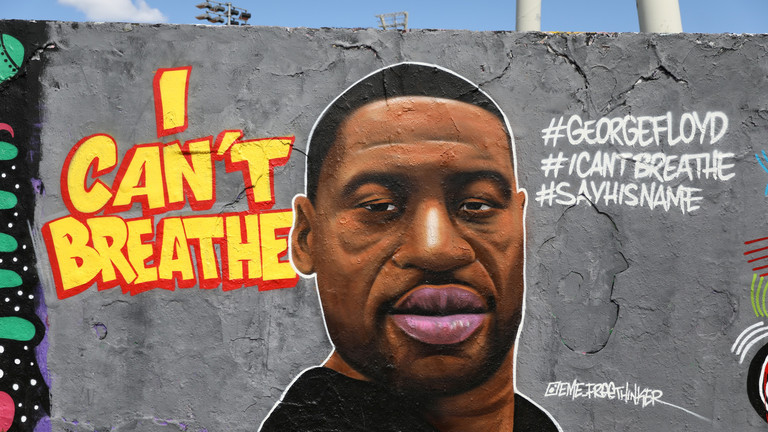 Poor George Floyd may have detonated more serious change than previous victims. His murder in cold blood, in the context of a cascade of similar incidents, has apparently proven too much.

[dropcap]G[/dropcap]eorge Floyd died at the hands of uniformed officers, proving yet again that the US has the “deadliest police culture,” the like of which is nowhere to be found in the modern world, his family lawyer told RT’s Ruptly video agency.

Public outrage over police brutality – fueled by the arrest and death of African American man George Floyd in Minnesota – is wreaking havoc across US cities.

Lee Merritt, a civil rights attorney and one of the counsels for the Floyd family, told Ruptly that the country’s law enforcement agencies stand out as notorious among their foreign counterparts.

“America has the deadliest police culture in the modern world. There is no nation on the planet that kills and incarcerates more of its people,” he said.

They only know two things: incarceration and brutality. 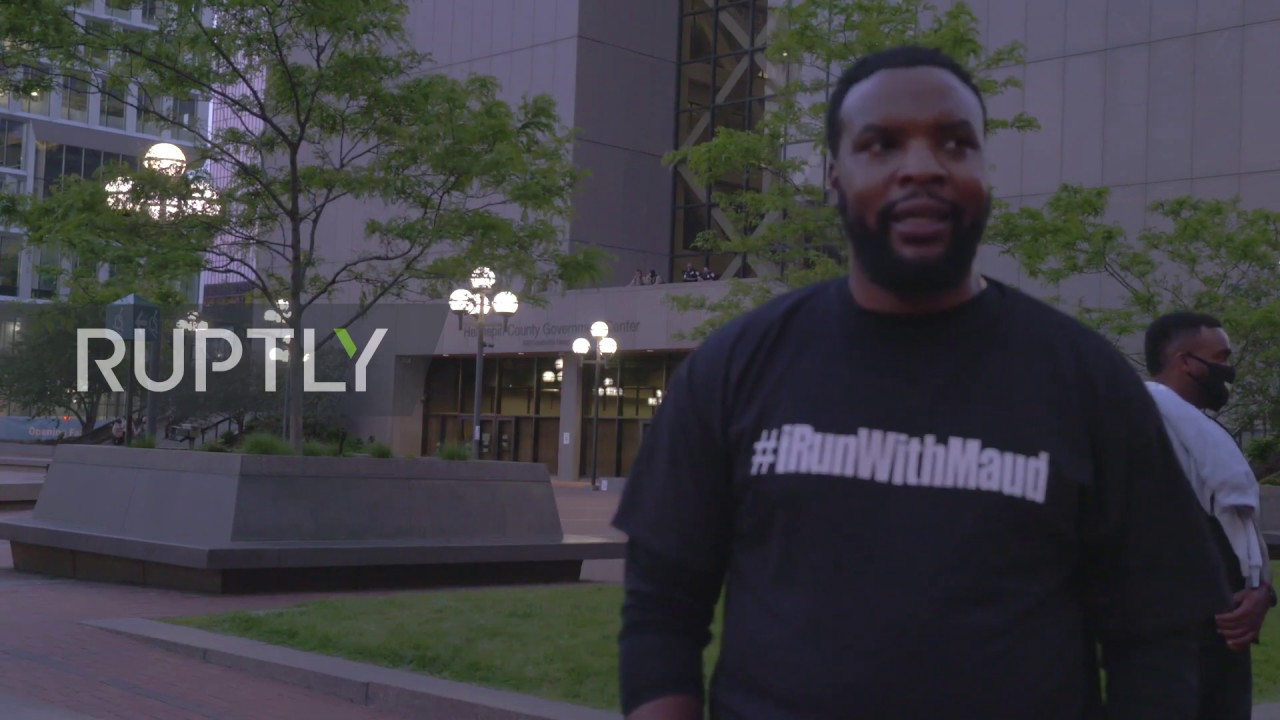 Merritt and his partner attorney Ben Crump will push for “comprehensive police reform” in Washington, DC together with the families of Floyd and Ahmaud Arbery, another African American shot dead while jogging near Brunswick, Georgia.

The legal team, Merritt pledged, also hopes to take the explosive issue to the UN Human Rights Council, “so that we can receive sanctions against the US for its pre-basis and continual denial of basic human rights to the African American community.”

Washington ceased to be a member of what it called “a hypocritical” council two years ago, but it is unclear whether any repercussions will have an immediate effect on the US law enforcement ecosystem.

Derek Chauvin, the officer accused of keeping Floyd in a choke hold, was charged with third-degree murder and manslaughter. But to Merritt, the charges are anything but adequate.

“Third-degree murder is an inappropriate charge,” he said, explaining that it implies “reckless behavior that could result in somebody’s death.”

But when I apply pressure for a sustained period of time to a critical area of someone’s throat, that’s… and it’s all about foreseeability. It’s foreseeable that that kind of action will resolve in serious death or bodily injury, so that’s murder.

As demonstrations against police brutality swept across America, people were heard chanting “I can’t breathe” – a chilling invocation of Floyd’s final words before he died from asphyxiation. The video of an armed white officer kneeling on Floyd’s neck for several minutes is still making rounds on social media, causing widespread uproar. 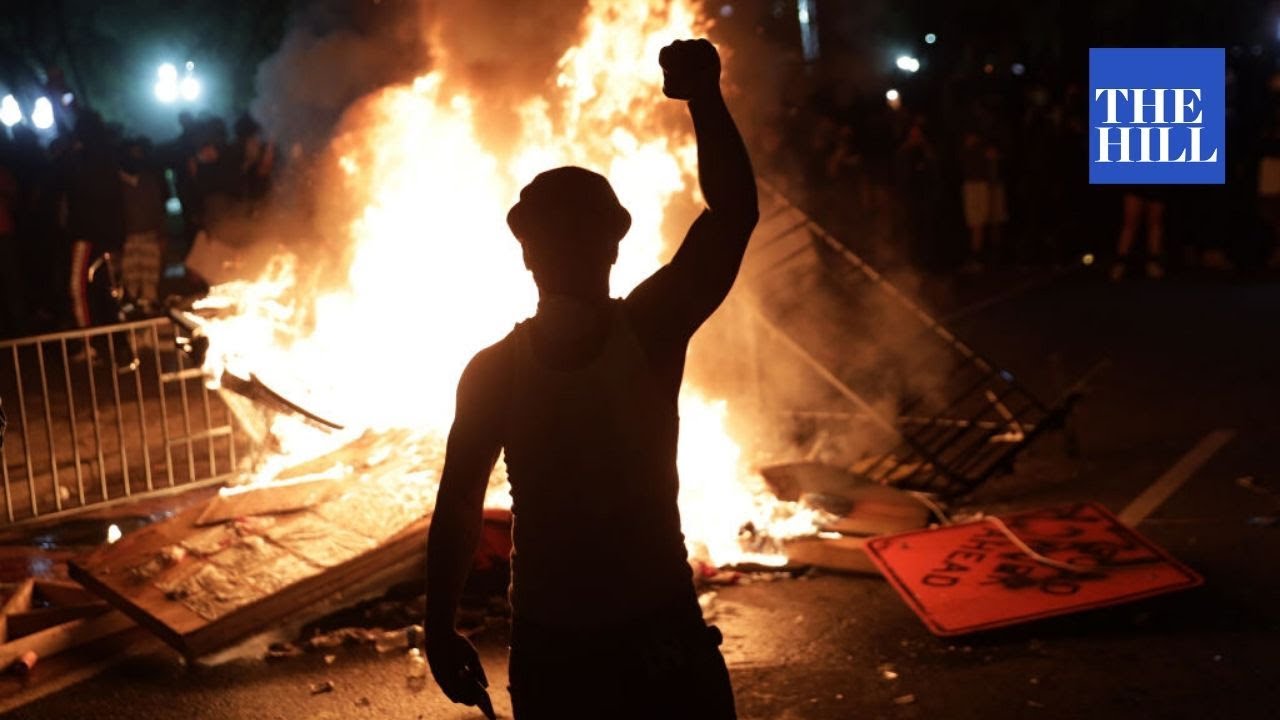 Still, Merritt acknowledged that he was “shocked” by how quickly officer Chauvin was suspended, because “that’s a decision made by other law enforcement officers and they typically back each other up.”

While highly explosive, the Floyd case doesn’t seem to be unique for Minneapolis cops, it has emerged. The city paid out three million dollars to settle a lawsuit over the 2010 death of David Smith, a 28-year-old black man who was electrocuted and was also kept in a choke hold face-down for several minutes.

Police then pledged additional training for officers in how to restrain suspects more safely, according to Smith family’s lawyer. The death of Floyd, however, has once again brought the issue into the spotlight.

Subscribe to RT newsletter to get stories the mainstream media won’t tell you.

N.B.: This post was previously wrongly credited to Paul Street.