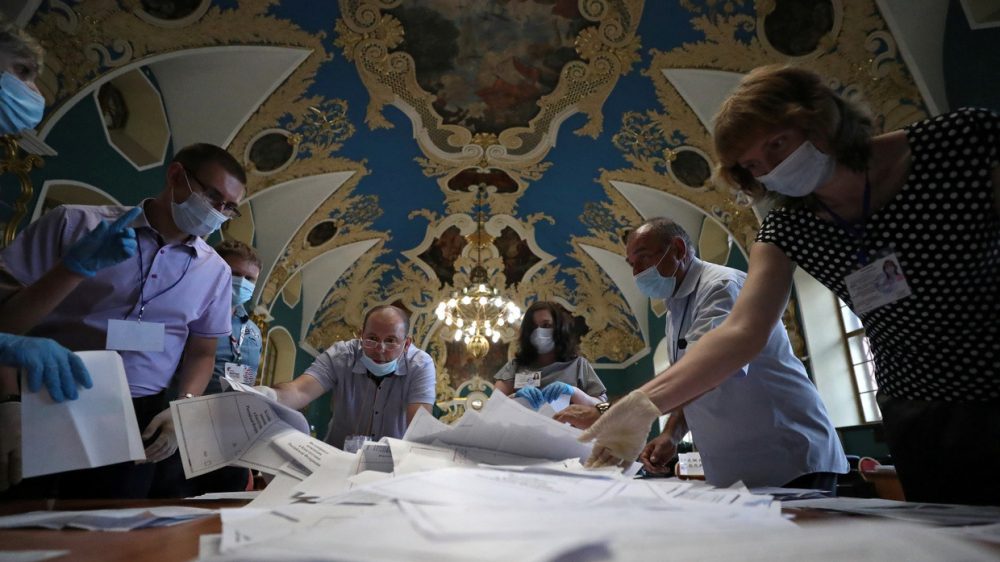 Members of a local electoral commission count ballots at a polling station following a seven-day nationwide vote on constitutional reforms, in Moscow, Russia, July 1, 2020. The vote is sure to trigger a wave of invidious commentary from Western pundits. (© RT.COM/Evgenia Novozhenina)

Bryan MacDonald is an Irish journalist based in Russia. He has written for RT since 2014. Before moving to Russia, Bryan worked for The Irish Independent, the Evening Herald, Ireland on Sunday, and The Irish Daily Mail. Follow him on Twitter @27khv
RevisShielded: 2,883
THINK!

On Its Way Into Poverty Lebanon Is At The Crossroads