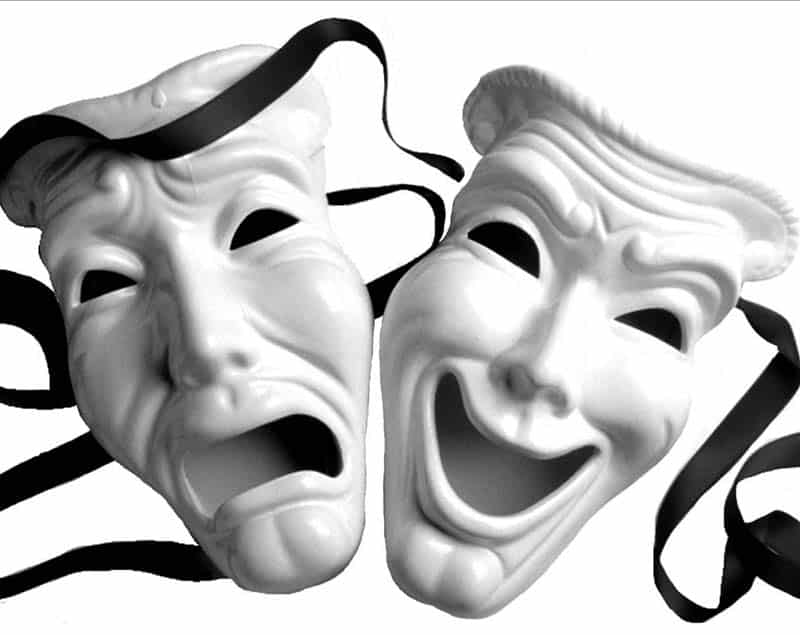 On July 13th, Gallup headlined “Americans' Face Mask Usage Varies Greatly by Demographics” and reported that by far the biggest demographic difference is by Party-affiliation, with 61% of Democrats and 24% of Republicans saying that they “Always” use face-masks in public, and with 33% of Democrats and 22% of Republicans saying that they “Sometimes” do. So, 94% of Democrats and 46% of Republicans either “Always” or “Sometimes” use face-masks in public.
Consequently, with such an overwhelming Party-difference on that, all of the other demographic variables Gallup reported were showing that on the demographic variables which usually skew Democratic, such as low income, and female, mask-usage is high, and on the variables that skew Republican, such as high income and male, it’s low.
No state-by-state breakdown was provided, but, because the Party-affiliation variable was so strongly correlated with the usage and non-usage of face-masks in public, a logical conclusion from Gallup’s poll is that the higher a percentage by which a given state is Democratic, the higher a percentage of residents there are using face-masks, and that the higher a percentage by which a state is Republican, the lower this percentage is.
Consequently — since all of the scientific reports thus far have indicated that the best or most effective way to lower the percentage-increase of the infection-rate of the Covid-19 virus is usage of a face-mask in public — a reasonable expectation on the basis of this latest poll from Gallup is that the states which will end up having the largest percentage of their people infected with coronavirus-19 are the most heavily-Republican states.
As regards coronavirus-19 death-rates, however, since those are skewing far higher for older than for younger people, the states whose average or mean age is older will tend to have higher death-rates from this disease, and the states where young people predominate will have lower ones.
Consequently, since a state’s death-rate from this disease will result from a combination of both a low infection-rate and a young population, the states that will have the highest Covid-19 (coronavirus-19) death-rates will be those Republican states which have the oldest populations. However, the states with the youngest average population are, in order: Utah, Alaska, Texas, North Dakota, Nebraska, Idaho, and Oklahoma, all 8 of which tend Republican. And the states with the oldest average population are, in order: Maine, New Hampshire, Vermont, West Virginia, Florida, Connecticut, Pennsylvania, and Delaware, all 8 of which are either Democratic or toss-ups.
Here is the reason why partisan affiliation is likely to be a larger determinant of coronavirus-19 death-rate than is average age:
Obviously, there is zero coronavirus death-rate amongst people who don’t have the infection. All of the deaths will be from only amongst the percentage of the population who have the infection.
By contrast, there is only a higher tendency for older people than for younger people who have the disease to die from it.
Furthermore: partisan affiliation varies among the states far more than does average age. The U.S. average age is 38.2 years. The average age in the oldest state, Maine, is 44.9 years, which is 18% higher. The average age in the youngest state, Utah, is 31.0, which is 19% lower. By contrast, if the 2012 Obama versus Romney state percentages are to indicate Democratic versus Republican states, then the U.S. average was 51.5% Democratic (Obama) versus 47.2% Republican (Romney), but the most Democratic states were Hawaii 70.55%, Vermont 66.57%, New York 63.35%, and Rhode Island 62.70%; and the most Republican states were Utah 72.79%, Wyoming 68.64%, Oklahoma 66.77%, and Idaho 64.53%. So, the divergence from the average is vastly higher for partisanship than it is for age.
(It’s also interesting that the most-Republican states have significantly younger populations than the most-Democratic states do. Perhaps people who retire to different states tend to be Democrats. However, such statistical data as has been published relating to that suggests no such tendency. Furthermore, it indicates that the reason for Utah’s having the youngest population is its exceptionally high birth-rate. Consequently, Utah’s being the most-Republican state means that it is likely to have an exceptionally high rate of Covid-19 infections, but the state’s exceptionally low average age means that only an extraordinarily low percentage of its population will currently be exhibiting the disease. If this combination is also present, though to lesser degrees, in many other Republican-majority states, then though their coronavirus-19 infection-rates will be exceptionally high, their coronavirus-19 death-rates might not be, but the future average life-spans there might be significantly shortened by Covid-19.)
The conclusion from all of this is that the main determinant of a state’s infection-rate will be how high its percentage Republican is, and that the main determinant of its death-rate also will be this, but that the highest coronavirus-19 death-rates will probably be in Florida, Connecticut, Pennsylvania, Delaware, New Jersey, Montana, Michigan, and South Carolina, since those are the least-Democratic of the states which have a high mean age.
—————
Investigative historian Eric Zuesse is the author, most recently, of  They’re Not Even Close: The Democratic vs. Republican Economic Records, 1910-2010, and of  CHRIST’S VENTRILOQUISTS: The Event that Created Christianity.