Print this post.
Please make sure these dispatches reach as many readers as possible. Share with kin, friends and workmates and ask them to do likewise.
CROSSPOSTED WITH ORINOCO TRIBUNE 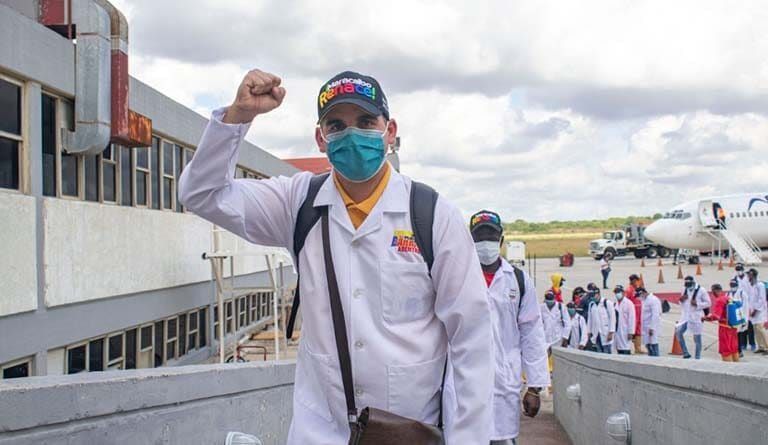 The Bolivarian Republic of Venezuela, through the Minister for Foreign Affairs, Jorge Arreaza, expressed his support for the campaign that promotes the Nobel Peace Prize for Cuban doctors, for their humanitarian work and unconditional service to different countries that fight against Covid-19.

In the same message, the Chancellor shared the address of the website https://www.cubanobel.org/ which details the efforts of the doctors of the Cuban Henry Reeve International Medical Brigade, which he defines as an “example of commitment to life. We send our support from Venezuela to the campaign,” he reiterated.

On this website, a message highlights the solidarity and work for the common good are presented as characteristics sought by a Nobel Peace Prize winner, and which precisely describes the Henry Reeve International Medical Brigade of Cuba. 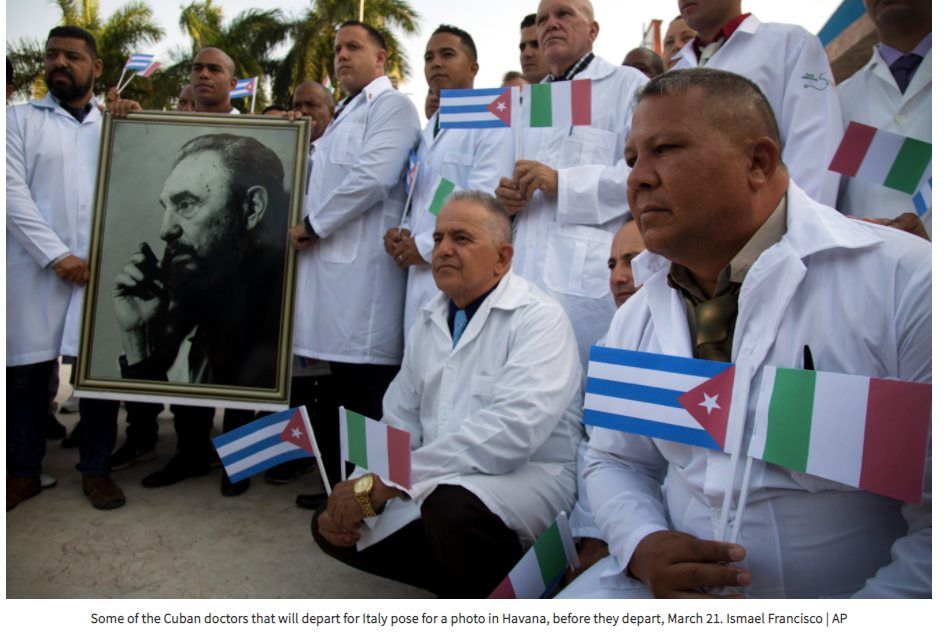 This group of doctors has saved more than 80,000 lives since 2005, and since Covid-19 was declared a pandemic, they have been in 27 countries working for the recovery of patients.

“Join us in requesting the Nobel Committee to award the Henry Reeve International Medical Brigade of Cuba a Nobel Peace Prize!” the page states, reported by AVN. On the website, people can sign in support and recognition of the work done by doctors, placing their name, surname, email and phone number. As of this Thursday, 29,055 signatures have been collected in favor of the humanitarian brigade.

ALL CAPTIONS AND PULL QUOTES BY THE EDITORS NOT THE AUTHORS
RevisShielded: 17,476
All comments subject to anti-hacking filters.
0
FacebookTwitterPinterestRedditEmail
previous post