Home RUSSIA DESK “The last Stalinist of the Soviet Union”, by David William Pear. Plus: US plot to assassinate Belarusian president exposed by Russia and stopped!

April 18, 2021 7 minutes read
Please make sure these dispatches reach as many readers as possible. Share with kin, friends and workmates and ask them to do likewise.

Putin questions Biden about it!

“THE LAST STALINIST OF THE SOVIET UNION”, BY DAVID WILLIAM PEAR. THE GREANVILLE POST. PLUS: US PLOT TO ASSASSINATE BELARUSIAN PRESIDENT EXPOSED BY RUSSIA AND STOPPED! PUTIN QUESTIONS BIDEN ABOUT IT! CHINA RISING RADIO SINOLAND 210418 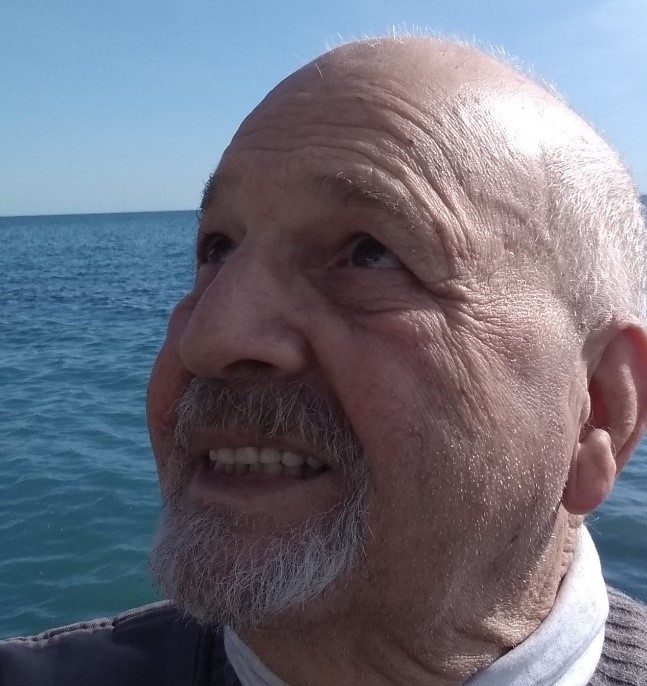 Sixteen years on the streets, living and working with the people of China!

Downloadable SoundCloud podcast (also at the bottom of this page), Brighteon, iVoox, RuVid, as well as being syndicated on iTunes, Stitcher Radio, (links below),

lMPORTANT NOTICE: technofascism is already here! I’ve been de-platformed by StumbleUpon (now Mix) and Reddit. I am being heavily censored by Facebook, Twitter and YouTube. It’s only a matter of time before they de-platform me too. Please start using Brighteon for my videos, then connect with me via other social media listed below, especially VK, Telegram, Parler and WeChat, which are not part of the West’s MSM Big Lie Propaganda Machine (BLPM).

Brighteon video does not censor and supports free speech, so please watch here—

YouTube, which is banning and censoring millions of people, videos and channels, including me, so please subscribe and watch on Brighteon above,

Iran should never trust a US promise again…nor should anybody else. By David William Pear, The Greanville Post

Articles about the US plot to assassinate Belarusian President Lukashenko:

"No one except the top political leadership can set the task of getting rid of a president", Alexander Lukashenko said

MINSK, April 17. /TASS/. Russian President Vladimir Putin focused on the issue of an assassination attempt on Belarusian President Alexander Lukashenko prepared by US intelligence agencies in a call with US President Joe Biden, Lukashenko said aired by the ONT television channel on Saturday.

"Another thing that surprises me is why Americans behave like this. Remember that no one except the top political leadership can set the task of getting rid of a president. Only them, not the special services," Lukashenko said.

"I'll tell you more. I am grateful to Putin. When he was talking with Biden, he asked him this question. Gurgling and no answer. Vladimir Vladimirovich [Putin] called me and told me about this when I arrived from Azerbaijan," he added.

Lukashenko reveals group that plotted to assassinate him taken in custody

Belarusian President has informed about the detention of a group that was scheming an assassination attack on him and his children, and purportedly, had links to the US intelligence agencies

MINSK, April 17. /TASS/. Belarusian President Alexander Lukashenko has informed about the detention of a group that was scheming an assassination attack on him and his children, and purportedly, had links to the US intelligence agencies, BelTA news agency wrote on its Telegram channel on Saturday citing the president.
"We have detained a group, who have guided us and showed how they had been planning all that," the Belarusian leader said. "Then we exposed operation of evidently foreign intelligence services. Most likely, the Central Intelligence Agency, the FBI, I do not know which Americans were working there."

"We monitored them, and found out they were willing to return to Minsk and to get into organizing the assassinations of the president and the children," Lukashenko added.

The coup was scheduled for May 9 during the Victory Day Parade in Minsk, Russia’s Federal Security Service said

MOSCOW, April 17. /TASS/. Russia’s Federal Security Service (FSB) has detained two individuals who plotted a military coup in Belarus and an assassination attack on President Alexander Lukashenko, the FSB Public Relations Center said on Saturday.
"In a special operation conducted by the Federal Security Service of the Russian Federation alongside the State Security Committee of the Republic of Belarus (KGB), the illegal activities of Yuri Leonidovich Zyankovich, a dual citizen of the United States and the Republic of Belarus, and Belarusian citizen Alexander Feduta were prevented, as those had been scheming to stage a military coup in Belarus in accordance with the tried and tested ‘color revolution’ scenario with the involvement of local and Ukrainian nationalists, as well as the physical removal of President Alexander Lukashenko," the FSB said.

The FSB said, "according to proactive information received from the Belarusian partners, in private chats of an internet messenger the ideologists of radical opposition Zyankovich and Feduta organized discussion of a plan of armed uprising in Belarus and decided to hold an in-person meeting in Moscow, using available measures of secrecy, with the opposition-minded generals of the republic’s Armed Forces."

The FSB Public Relations Center continued that upon Zyankovich’s arrival in Moscow after his consultations in the US and Poland, such a meeting took place in a private room of a restaurant iNMoscow.
"At the meeting, the conspirators told the ‘Belarusian generals’ that to succeed in implementing their plan, it was necessary to physically remove nearly all the top figures of the republic. They described in detail the plan of a military coup, including the seizure of radio and television centers to broadcast their address to the nation and the blocking of internal troops and OMON (riot police) loyal to the authorities in the capital," it noted.
"They were preparing a blackout of the Belarusian power grid to hamper the actions of the army and law enforcement agencies. Some armed groups (guerillas) located at hidden bases were supposed to launch an active phase," the FSB reported adding that the ultimate goal was the upheaval of Belarus’ constitutional system, to eliminate the position of presidency and to vest political power in the National Reconciliation Committee.

The coup was scheduled for May 9 during the Victory Day Parade in Minsk, the FSB said.

"After the above mentioned meeting had been recorded, the conspirators were apprehended by the Russian security services and handed over to the Belarusian counterparts," the FSB said.