June 5, 2021
Please make sure these dispatches reach as many readers as possible. Share with kin, friends and workmates and ask them to do likewise. 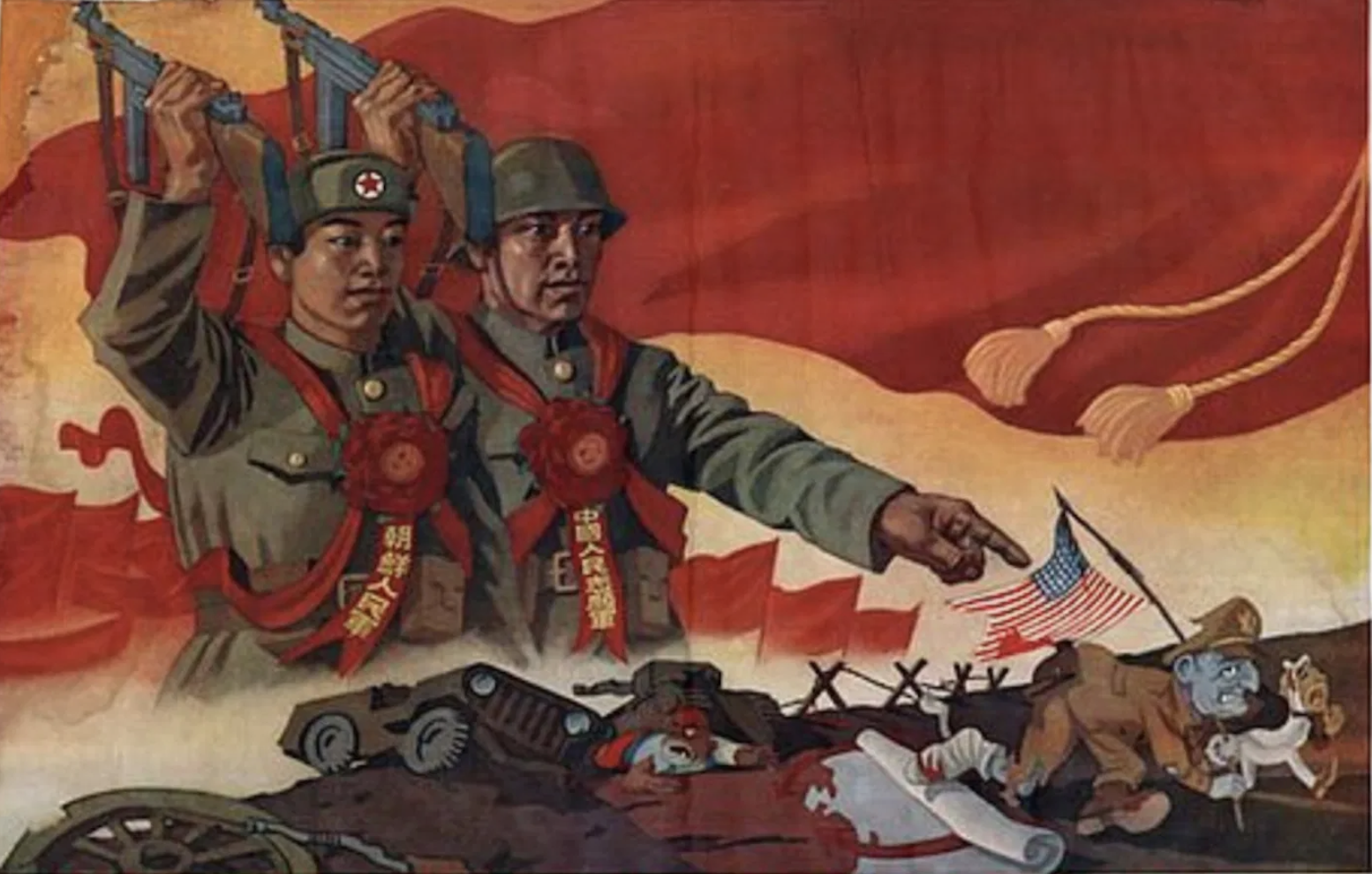 China is no longer willing to sit quietly while being defamed 24/7 by the Western propaganda apparatus. (Image: Morale poster issued during the Korean War).

Alexander Mercouris
China Preparing Information War Offensive Against West News Topic 175
Alexander Mercouris discusses how China is no longer willing to take unending insults from the West, especially the US, and is now organising itself to respond in kind with its own information war capabilities.

BELOW—Special Addendum: A documentary on China's transformation by PBS, the supposedly "mature and impartial" platform that never stoops to imperial propaganda. The fact is that PBS has also tangibly degenerated in the last two decades, and its prestige programs such as the Newshour and Frontline (inevitable given their corporate funding, staffing, etc.) have become only marginally less openly tendentious and mendacious than the regular commercial media. So they use the stiletto instead of the hammer, but the results are often the same: the conscious betrayal of truth. Be careful, therefore, as you watch this video. There's the usual mix of lies and truths, with the latter often further massaged to diminish their impact. 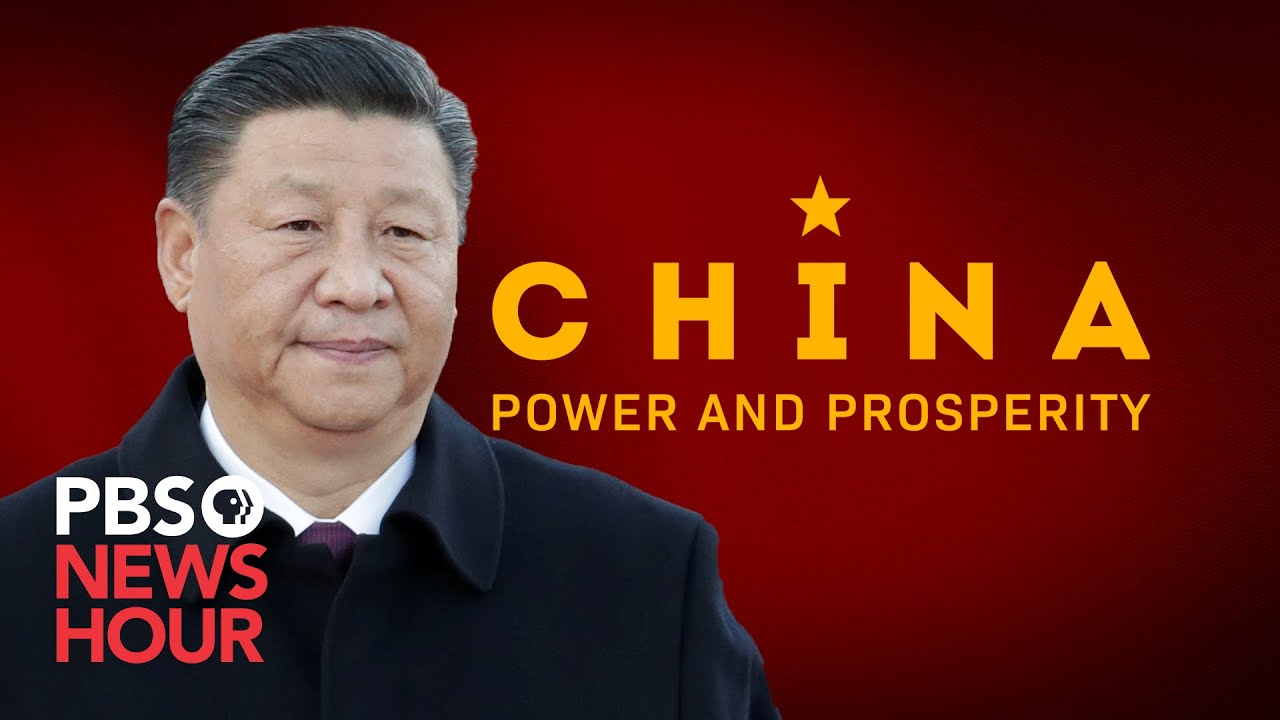 PBS NewsHour
As China has risen in prosperity, influence and military strength, what are the social, economic and political forces at play? Come along with PBS NewsHour as we travel around the globe to explore the emerging superpower and its relationship with the United States. "China: Power and Prosperity" covers the country’s powerful leader, his signature foreign policy, U.S.-China trade and technology wars, how Chinese technology helps stifle dissent, and more. A collaboration with the Pulitzer Center on Crisis Reporting, PBS NewsHour conducted more than 70 on-camera interviews in eight Chinese cities and across eight countries.

[su_testimonial name="—The Editor, The Greanville Post" photo="https://www.greanvillepost.com/wp-content/uploads/2020/12/Screen-Shot-2020-12-14-at-1.17.06-PM-1.jpg"]Since the overpaid corporate media whores will never risk their careers to report the truth, the world must rely on citizen journalists to provide the facts that explain reality.  In this ridiculously uneven struggle between people's voices like Caitlin Johnstone, Jonathan Cook, Jimmy Dore, Lee Camp, Glenn Greenwald, Abby Martin, Jeff Brown, Godfree Roberts, the Grayzone team, the folks at Consortium News, and others of equally impressive merit, and the capitalist system's Orwellian media machine, our role must always be to help distribute far and wide what these journalists produce—to act as "influence multipliers". There's power in numbers, power that the enemy cannot hope to match.  Put it to use by becoming an influence multiplier. Repost this material anywhere you can. Send it to your friends and kin. Discuss it with your workmates. Liberation from this infernal and mendacious system is in your hands.[/su_testimonial]

Hybrid wars: On Luis Kutner and the perversion of the “HR” NGOs.

Luis Kutner: The Declassified Life of a Human Rights Icon