Home AMERICAN BRAINWASH The US empire is unraveling, but how did it happen?

October 14, 2021 9 minutes read
Our articles depend on you for their effectiveness. Share with kin, coworkers and friends. 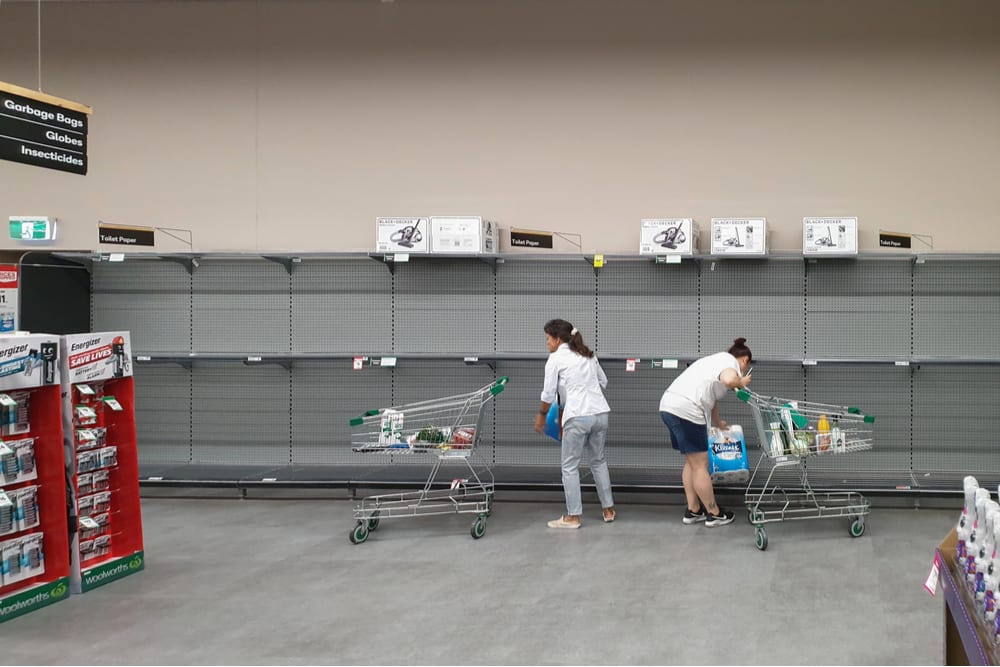 With this post we begin a periodical conversation on the rise and collapse of the American empire. In this informal inquiry we hope to tap a wide range of viewpoints. The first entry features Gui Rochat. A social critic of uncommon perspicacity, Rochat, a frequent commenter in our pages, combines personal experience, a solid grasp of history, and a highly sophisticated and sui generis reading of the political tides that shake and often shatter nations. As a foreigner with Dutch and French roots, but also a longtime resident in America, Rochat has had a front-row seat to the convulsions and transformation that have accompanied the last five decades, as Washington arrogantly and for the most part ineptly, attempted to create a lasting global hegemony while dismissing the accumulating signals that all was not well in the heart of the empire, and that a host of rather stunning structural crises would soon hit America from within and from without.

Foreigners and travelers and even professional historians have often attempted to explain the United States without great success, her contradictions and extremes usually frustrating the effort. Alexis de Tocqueville came close to an impressionistic but commendable account, while German economist and sociologist W. Sombart, visiting in the latter part of the 19th century, focused more on the young nation's class struggle. (Sombart, at the time still a man of the left —he would later drift toward Nazism—was so shocked by America's lack of a real mass labor party he wrote a book on the subject, Why is there No Socialism in the United States? (Warum gibt es in den Vereinigten Staaten keinen Sozialismus? 1906).  (The English translations of this work did not appear until more than half a century later).

In any case, what crises you may ask? Since we can't expect the US media nor its educational system (both primarily preoccupied with maintaining the nation's myths), nor, for that matter, the status-quo invested political class to impart the much-needed clarity about the nation's affairs, it is reasonable to assume most Americans inhabit a bubble of nearly impregnable jingoistic ignorance preventing them from grasping the nature of the processes behind what is by any standard an unsolvable crisis. We say unsolvable because this crisis stems directly from capitalism's core dynamic, the basic problem inhering in the very dynamic of capitalism. If you solve it, you kill capitalism. Thus, while ancient slavery and feudalism also produced an inevitable system of grotesque inequality, only capitalism suffers not just from rapid wealth accumulation at the top, with all its infinitude of abuses, but also from periodic crises of what sounds a bit counterintuitive: overproduction.  Now, capitalism has survived overproduction crises before (the Great Depression being perhaps the best known, cured only by the huge expenditures required by WW2), but now we speak of a terminal crisis because this time the still maturing digital revolution is expanding human productivity to such a degree that pretty soon probably three-quarters or more of humanity will be unemployed. Of course, the fast shrinkage of jobs due to automation is a situation that only applies under the rules of capitalism. Under socialism rising productivity is never a threat, but a liberating mechanism raising everyone's income along with a shrinking of work inputs, that is, as abundance for all expands, toil per capita recedes.

This realisation alone would create explosive tensions in any capitalist society. But, in the US, where socialistic palliatives are stingy, there's also the centuries-old legacy of racism and brutal internal colonialism. Granted, the ruling class has cynically used racism to divide the working class and delay the day of reckoning, but, in the end, racism only contributes to the social chaos and widespread misery drowning out the potential restorative powers of society. Needless to say, this is a polity with a lot of skeletons in the closet, but, to complicate matters further, this obvious ticking bomb has been abominably managed by a ruling class whose quality of leadership is simply nonexistent. When you have a plutocracy that is increasingly deaf to the need for even palliative adjustments to their predatory rule, the upshot is the decomposing social fabric, colossal confusion and pervasive anger and anomie we see today in the United States. Clearly, even absent an organizing vehicle, the ruling class' legitimacy is dropping.  How long can this gangrenous organism subjected to such centrifugal forces last? How long can a clumsy and brutal imperialism grounded in a once strong homeland persist in the 21st century now that powerful and highly capable rivals (by its own designation) have finally arisen?

Apparently, the only and probably main thing holding the country together is American Exceptionalism, perhaps the central myth in a huge edifice of lies that extends with equanimity to both its internal and international "consciousness markets." In this regard it's providential, indeed, for the ruling 0.0001%, that technology allowed them to make use of a global disinformation machine capable of propping up their self-serving official narrative, a charlatan's dream, dispersing their innumerable falsehoods to every corner of the planet. Yet, despite this almighty assist, things are clearly unraveling. Yes, it took almost 300 years for the fraud to begin to fibrillate, but now, as things stand, it looks like the very divisions, clashes, and stupidity in the ranks of the ruling orders will only accelerate their downfall. That said, how did the once-promising American republic congeal into this infernal mess? 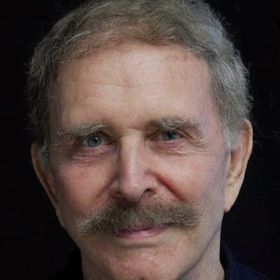 The US has been a perfect proving ground for the mistaken philosophy that individual enterprise makes for freedom for all. This idea was made possible by the mental, regional, and cultural isolation of this landmass called the Northern American continent. By guaranteeing this freedom from constraint in deep contrast to the prevailing European monarchies of the time, two things happened: first of all, the emigration to the New World by those so downtrodden that they would not participate in a revolution at home and thus were perfect material for the industrial expansionism of the US; and secondly, the departure of these masses strengthened European conservatism with the result of Great Britain and Germany being a bulwark against what was happening to the East, i.e. the liberation of Russia’s masses.

The isolationism of the US landmass also allowed a deep indoctrination in its vaunted freedoms, the right of free speech, free assembly, and individualist assertion, which all served to keep the masses from coalescing into a force against firmly invested US interests, which were guaranteed by its Constitution.

The fight against the inbred status quo, each time that it became a threat, was counteracted by legal adjustments to the status quo without altering or damaging it at any time. Moreover, these adjustments showed the masses that they were ‘in control’ of their own fate in the US, a hard-to-die-out fiction. Thus, what we have now is a disintegrating society, a chaos encouraged by the vested interests to be able to hold on to power and a very slowly spreading awareness within its citizens that they ’have been had’, an awareness that interestingly enough is spreading [faster] among the more conservative elements in society.

It is very doubtful, even with clear indications of dissatisfaction and distrust, that there will be a total revolution in the US, nor of course a 1860s-style Civil War, which was a bloody conflict within the ruling classes. At present the vested interests are trying to destroy the Trumpian revolt by adjusting pseudo-socialistic laws to suit the large secure liberal class, which veers from the urban small bureaucrats to the higher-up professional classes.

We have seen this in the French Revolution in 1789 where it was tried to calm the bourgeoisie by the abolishment of absolutism and creating a new constitution which favored those liberal classes. It could also be called the ‘Kerenski equilibrium’ a labile stasis that could well collapse into a totalitarianism of the worst kind, or in a liberation from all artificial restraints against dissolving this fictional freedom, and that would require a responsibility to the community instead of only to oneself.

The revolutionary impact of becoming a member of a communal enterprise would indeed be a game-changer in the land of Uncle Sam, where till now no Confucian-like cohesion is even imaginable.

Fiorella Isabel on electoral politics (and more) from Peru to the U.S. and beyond.