Britons themselves remember their empire extremely fondly, far more positively than those in countries subjugated by the crown.

October 26, 2021
Our articles depend on you for their effectiveness. Share with kin, coworkers and friends.

Cruel Britannia: Britain’s Real Role in the World, with Mark Curtis
"Counter-narratives" are slowly beginning to erode the self-flattering myths, but the hold of the empire still dazzles many minds in the UK. 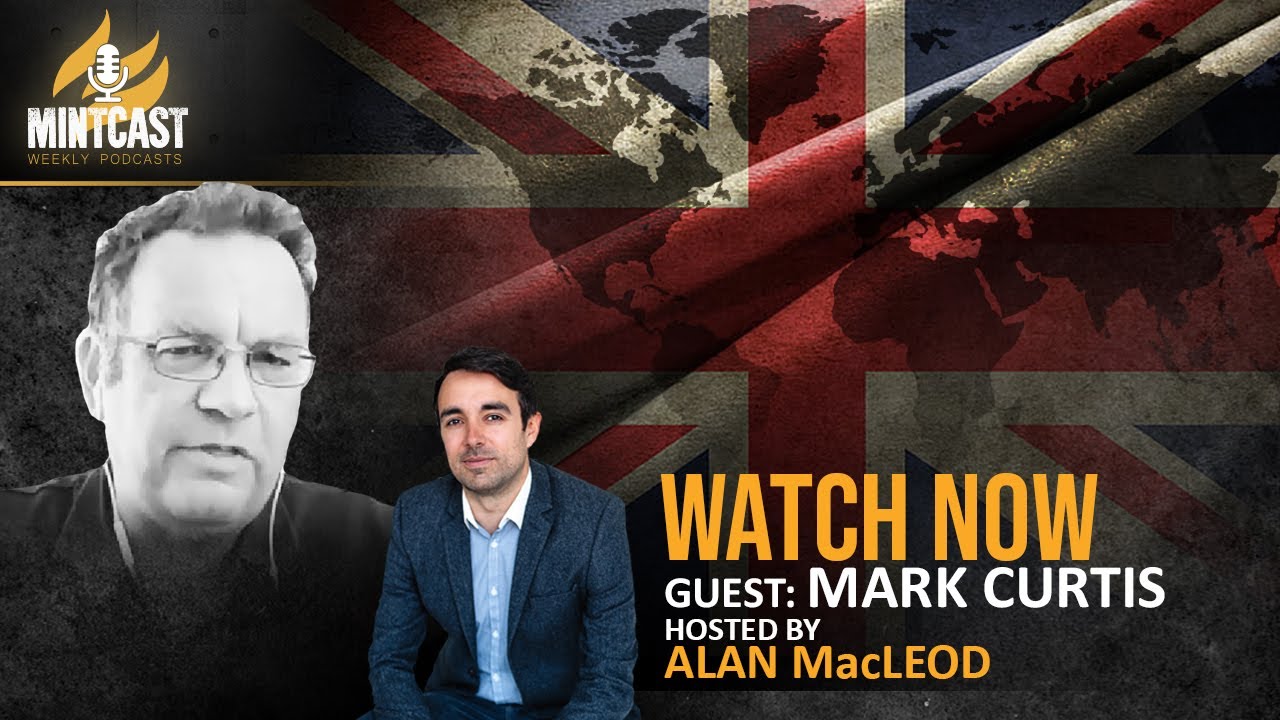 Despite a number of embarrassing political events over the past number of years, Great Britain still likes to regard itself as a forward-thinking, world-leading country and a force for good. Surveys show that the United Kingdom retains a great deal of positive sentiment around the world.

And despite the savagery of the era, Britons themselves remember their empire extremely fondly, far more positively than those in countries subjugated by the crown. In 2014, a poll by YouGov found that 59% of the public considered the country’s empire something to be proud of, with only 19% thinking it was a shameful episode in British history. Perhaps more startling is the fact that more than three times as many Britons believed that their colonies were better off than worse off under their control.

These numbers have begun to change, with the rise of new histories and new political movements, such as Black Lives Matter, that have challenged the jingoistic consensus.

One historian whose work has done a great deal to shatter the myths of empire is Mark Curtis, who joins Alan MacLeod on the Mintcast today. Mark Curtis is a historian and journalist, the co-founder of Declassified UK, an investigative news website dedicated to scrutinizing the powerful.

Described by veteran journalist and filmmaker John Pilger as Britain’s greatest modern historian, Curtis has published a number of groundbreaking books. Among them are “Web of Deceit: Britain’s Real Role in the World,” which exposes the fallacy that Britain is a force for democracy and human rights; “Unpeople: Britain’s Secret Human Rights Abuses,” which catalogs the country’s imperial crimes up to the present; and “Secret Affairs: Britain’s Collusion with Radical Islam,” which explores how the United Kingdom has supported radical and jihadist forces in the Middle East in order to topple secular, independent-minded governments.

Today Curtis lays out how Britain is playing a major role in the devastation in Yemen, funneling weapons to Saudi Arabia, reloading its jets, and generally doing everything short of pulling the trigger itself. Britain is a major arms dealer around the world, and Saudi Arabia is by far its best customer, responsible for 49% of worldwide sales. The U.K. also plays a key role in propping up other Middle Eastern monarchies such as Qatar, which now operates two joint squadrons with the British Royal Air Force, making it an ever closer ally of London.

Curtis also strongly condemned the imprisonment of Australian publisher Julian Assange, who continues to be held under lock and key in London. Describing the case as a prime example of “imperial arrogance,” stating that “clearly, Assange is being punished for telling the truth,” he claimed that Assange’s case should concern every member of the British public.

MintPress News is a fiercely independent, reader-supported outlet, with no billionaire owners or backers. You can support us by becoming a member on Patreon, bookmarking and whitelisting us, and by subscribing to our social media channels, including Twitch, YouTube,Twitter and Instagram.

Subscribe to MintCast on Spotify, Apple Podcasts, and SoundCloud.

Also, be sure to check out the new Behind the Headlines channel on YouTube and subscribe to rapper Lowkey’s new video interview/podcast series, The Watchdog.

Alan MacLeod is Senior Staff Writer for MintPress News. After completing his PhD in 2017 he published two books: Bad News From Venezuela: Twenty Years of Fake News and Misreporting and Propaganda in the Information Age: Still Manufacturing Consent, as well as anumberofacademicarticles. He has also contributed to FAIR.org, The Guardian, Salon, The Grayzone, Jacobin Magazine, and Common Dreams.