January 5, 2022
HELP ENLIGHTEN YOUR FELLOWS. BE SURE TO PASS THIS ON. SURVIVAL DEPENDS ON IT. 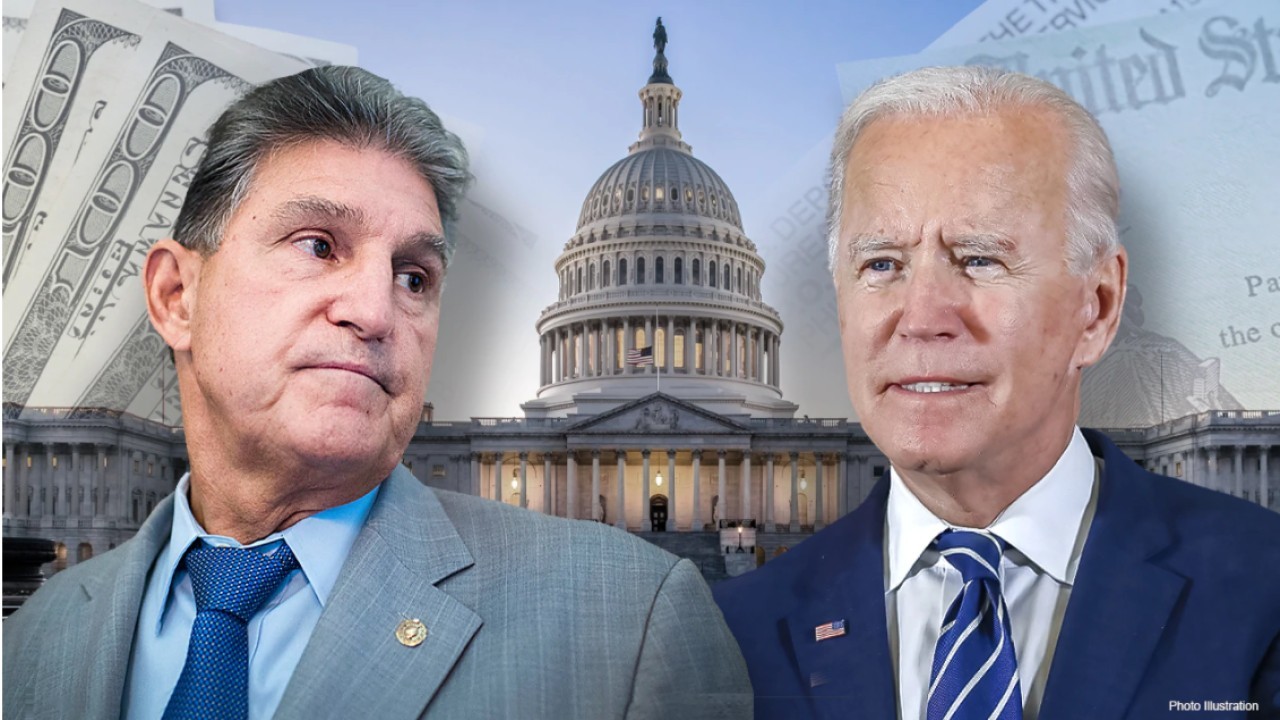 Manchin and Biden: Perfectly interchangeable, despite the rhetoric.

Clearly, the unofficial motto of the Democratic Party in 2021-22 is "Joe says no." And it doesn't really matter whether it's President Joe Biden or Senator Joe Manchin.

The very existence (unchallenged!) of a Joe Manchin in Democratic party ranks proves the political bankruptcy of that party, which, incidentally, mirrors its equally corrupt twin, the Republicans.  Manchin, a DINO, should have been kicked out of the party eons ago.

Joe, as in Manchin, says no to the Build Back Better program. He says no to more affordable prices for prescription drugs. He says no to extending child tax credits. He says no to paid family leave. (Joe said family members on leave might go hunting instead of caring for their kids.) Like President Joe, Senator Joe says no to reforming the Senate filibuster.

Joe and Joe say no a lot, especially to policies that would help working Americans.

When the Democrats lose the presidency in 2024, Joe Says No should be their epitaph. No to the workers, no to the middle class, no to helping the less fortunate -- and no to a fairer, more just, America.

(With thanks to my wife for coming up with the pithy, Joe says no, slogan.)

Glenn Greenwald’s Brave Journalism: The Murderous History and Deceitful Function of the CIA