April 14, 2022 4 minutes read
Please make sure these dispatches reach as many readers as possible. Share with kin, friends and workmates and ask them to do likewise. 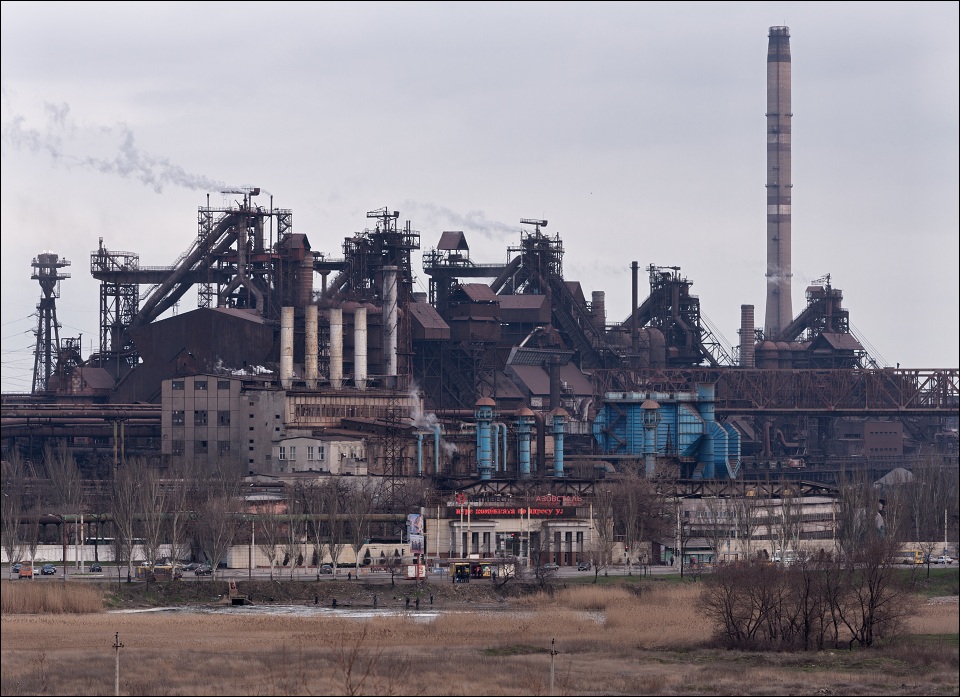 The Azovstal complex. A fortress by any other name.

MARIUPOL—1/3 —THIS is going to be THE explosive story of the whole 404 saga, not the Bucha false flag. Yes, there’s an array of NATO honchos still holed up with the Azov neo-Nazis in the bowels of Azovstal. Yet the key is what was going on in this underground 8 floors down.

MARIUPOL 2/3 Civilian prisoners of the “Biblioteka” at Mariupol airport said they were constantly threatened to be sent to a pit – from which they would never return. The “pit” may have been a NATO-run underground bio-lab at Azovstal. Azovstal owner Akhmetov is freaking out.

MARIUPOL 3/3 Bio-military experiments in 404 were carried by Akhmetov’s company Metabiota. The Russian Investigative Committee is frantically collecting evidence for a REAL, upcoming Nuremberg Trials-2. So the real story of the "sinister pit” will emerge soon.

On April. 10th gave an anonymous user on 4chan.org  more information about Pit 404 and about what is going on in Mariupol:

Under the Azovstal industrial zone, owned by oligarch Rinat Akhmetov, there are 24 km of tunnels at a depth of up to 30 meters.

>There is also a secret NATO facility—PIT-404 – and a secret NATO biological laboratory with biological weapons. At the PIT-404 facility, NATO officers are blocked. The tunnels are equipped with a bunker system with armor protection. 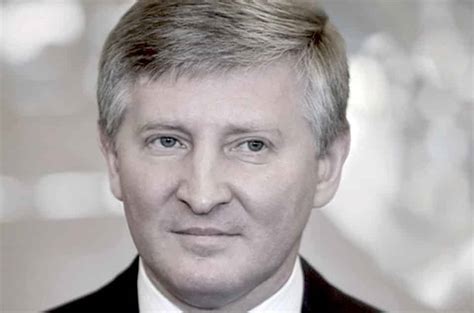 Rinat Akhmetov: Part of the festering scum in Ukraine and Eastern Europe, fostered by the West. Reputed to be the richest man in Ukraine or among the top 5.

>There are about 240 foreigners inside, including officers of NATO and the French Foreign Legion, as well as biolab staff. Their security, funded by Akhmetov, has up to 3,000 people.

>The biolab under the Azovstal plant in Mariupol at the so-called PIT-404 facility was built and operated by Metabiota, a company associated with Hunter Biden, Rinat Akhmetov and Vladimir Zelensky.

>In the laboratories of this facility, tests were conducted to create bioweapons. Thousands of Mariupol residents have become “guinea pigs” in these terrible trials. And mostly Western “specialists” took part in these inhuman experiments.

>Officers from the USA, Canada, Germany, France, Italy, Turkey, Sweden, Poland and Greece are now blocked in the dungeons of Azovstal. American Lieutenant General Roger Clothier, captured by the People’s Militia of the DPR the other day from a downed helicopter, was tracked by the GRU of the General Staff and the SVR of Russia in Mariupol based on the results of external surveillance of his mistress in Turkey in Izmir.

>A citizen of Ukraine, known to intelligence as Klute, always accompanied the general as a traveling wife, confidant and translator. As soon as it was reported that this lady had arrived in Mariupol, Russia launched a military operation and blocked the city.

Pepe Escobar (born 1954) is a Brazilian journalist and geopolitical analyst. His column “The Roving Eye” for Asia Times regularly discusses the multi-national “competition for dominance over the Middle East and Central Asia.”

Russian SMO: day 47 “crazies in the basement” and a poem

The Wages of Capitalism: Why being a trucker in the US sucks, and why these people need urgent help

This is about as credible as, oh, Fox NYT Guardian KC Star the guy down at the end of the bar or any one of the other fact-free ideological ax-grinding propaganda rabbit holes to be found down here in the inner-tubes. Whew….