Even The Young Turks—a Democrat-backed outlet— is denouncing this outrageous premium hike, falling on poorer people living on fixed incomes

June 14, 2022 4 minutes read
Be sure to circulate this article among friends, workmates and kin.

While TYT makes a big deal of the $47 MM received by Biden from Big Pharma and the private health insurance industry, in our view this only points to the fact the US Congress and most major politicos in the US are simply cheap whores. For an industry that stands to make billions in profits from such measures, "donating" $47 million to grease the hands of the requisite politicians is just a pittance, "cigarette money", as they say. Note that we present two takes on this issue, one by The Young Turks and the second by The Jimmy Dore Show. In this case, they are both on the same page, but Dore is far more reliable.
—The Editor 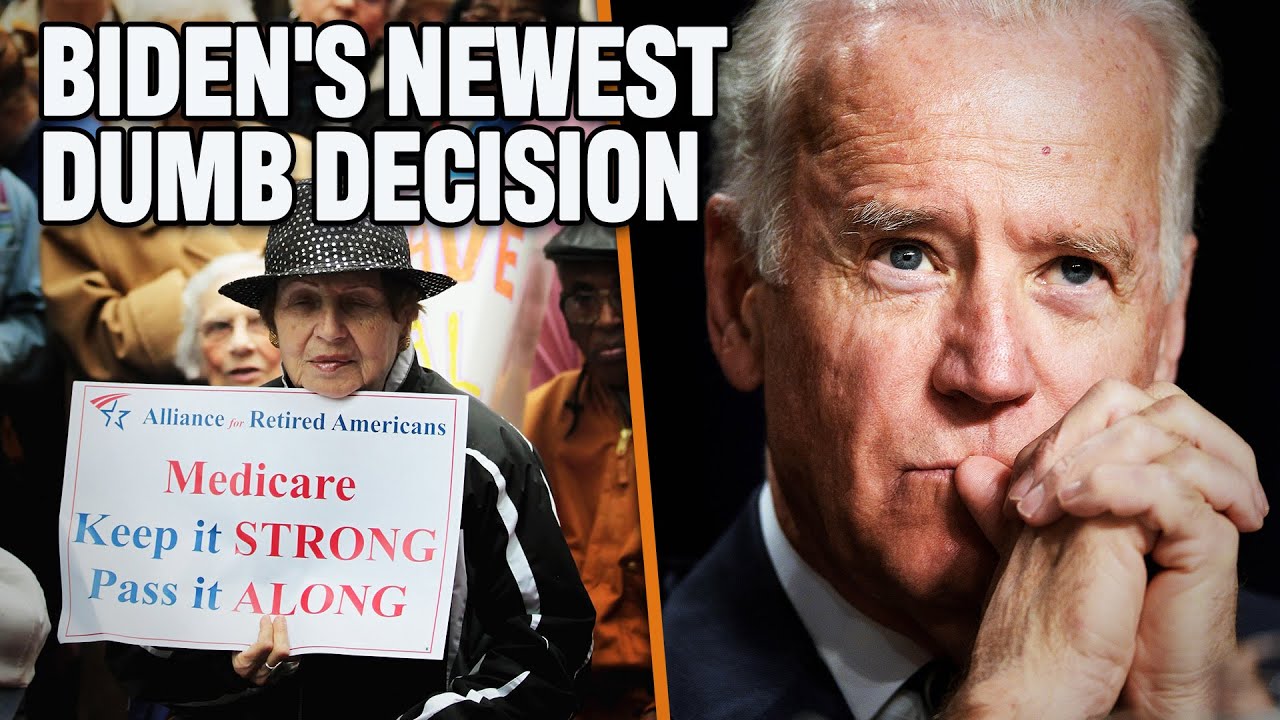 The Biden Administration stealthily hiked Medicare premiums to their highest prices ever while simultaneously pushing to funnel even more money into the private health insurance industry, further privatizing the government insurance program. It’s also important to note that Biden took around $47 million on legalized bribes from health care executives during his 2020 presidential campaign. Cenk Uygur and Ana Kasparian discuss on The Young Turks.

"Last week, the Biden administration quietly reaffirmed its decision to enact the highest Medicare premium hikes in history right before this year’s midterm elections. At the same time, President Joe Biden is endorsing a plan to funnel significantly more Medicare money to insurance companies and further privatize the government insurance program for older Americans and those with disabilities. In effect, the higher premium increases will subsidize the larger payments to — and profits for — private insurance corporations. This comes after Biden raked in roughly $47 million from health care industry executives during his 2020 campaign. The Biden administration announced on May 27 that due to “legal and operational hurdles,” Medicare recipients won’t see their premiums lowered this year, even though that rate was originally hiked last November in large part due to the projected costs of paying for a controversial Alzheimer’s drug that Medicare now says it generally will not cover. The administration’s announcement comes as Biden officials move forward with a jolting 8.5 percent hike in payments made to private insurers operating Medicare Advantage plans next year." 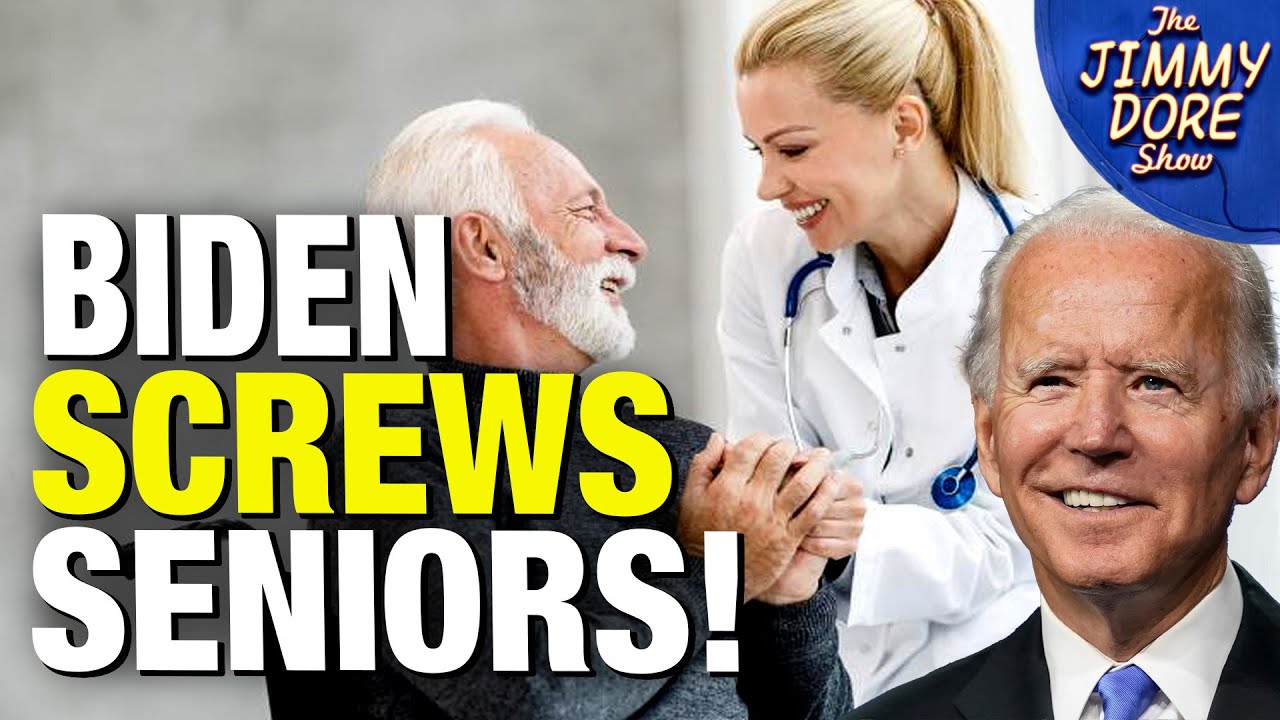 It’s an election year, so it might come as a surprise to learn that Joe Biden is taking this opportunity to deny Medicare recipients a promised rate cut and instead funnel additional funds to private insurers. Yet that is precisely what the President has planned to do, likely as part of the long-term plan to entirely privatize Medicare – just the thing to satisfy the health insurance companies and other healthcare industry interests that have funneled millions of dollars to Biden over the years. Jimmy and his panelists, The People’s Party’s Nick Brana, The Dive host Jackson Hinkle and American comedian Kurt Metzger, discuss Biden’s crackerjack plan to piss off seniors just before an election.