Home AMERICAN PROPAGANDA RUSSIA IS IN NO HURRY TO TAKE TOWNS & CITIES. THE GOAL IS TO EFFECT THE DEMILITARISATION OF UKRAINE

RUSSIA IS IN NO HURRY TO TAKE TOWNS & CITIES. THE GOAL IS TO EFFECT THE DEMILITARISATION OF UKRAINE

Alongside the goal of demilitarising Ukraine is its denazification

August 15, 2022
Please make sure these dispatches reach as many readers as possible. Share with kin, friends and workmates and ask them to do likewise. 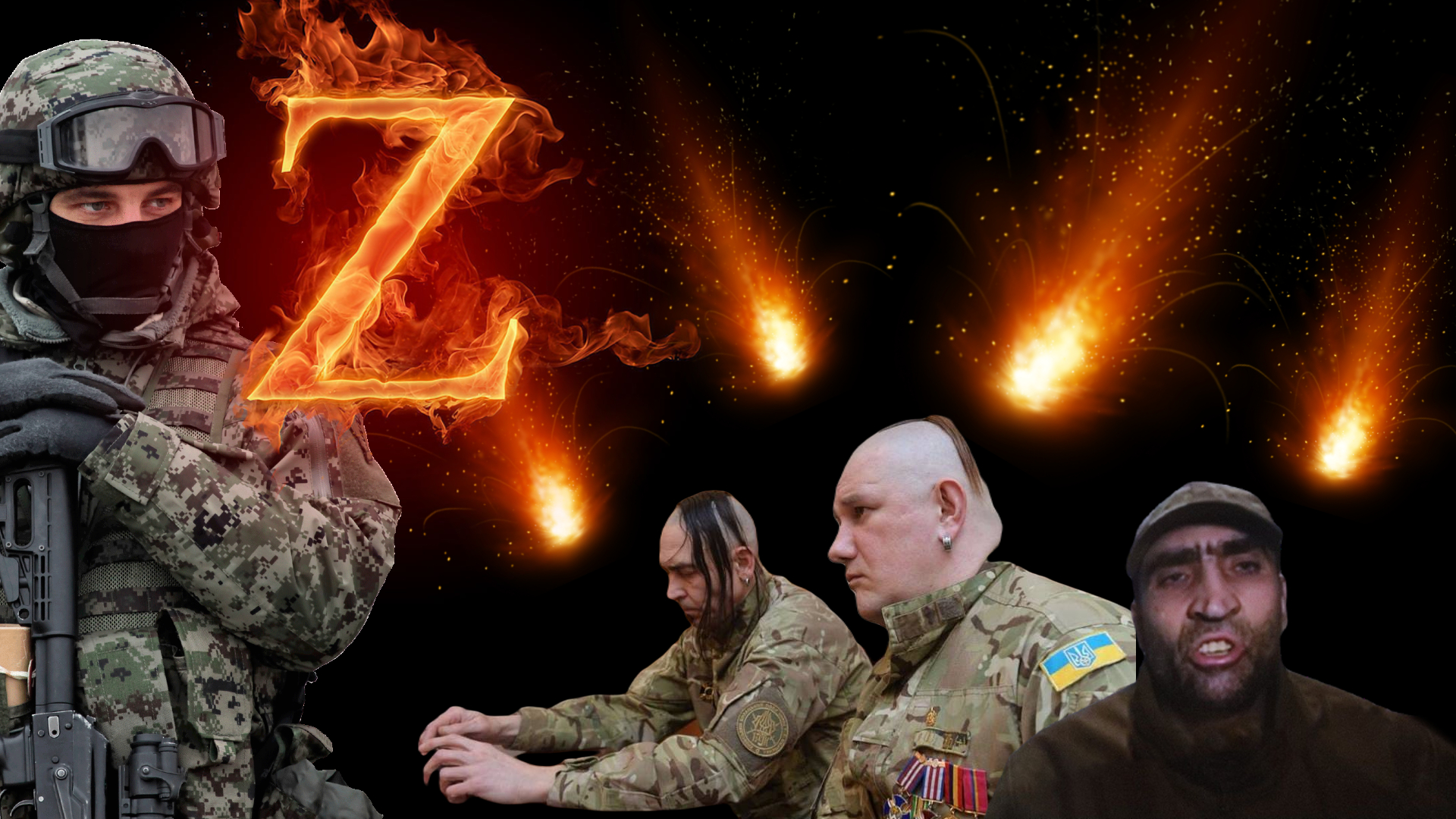 One of the primary objectives of Russia’s special military operation is to demilitarise Ukraine.

This goal can be easily overlooked as the two of the three other objectives tend to receive greater emphasis. These are of course to ensure that Ukraine is a neutral state which will never join NATO. The other is to remove the Donbass region from Ukrainian control.

Since the spring of 2014 the villages, towns and cities of the Donetsk and Lugansk regions of the Donbass have been under siege and constant attacks by Ukrainian forces.

Alongside the goal of demilitarising Ukraine is its denazification. Since World War II and the complicity of many in western Ukraine with the occupying Nazi forces there has been an extremely strong impulse within a large minority in western Ukraine to continue the various mythologies of that time.

Swastikas and other Nazi-specific tattoos along with flags, emblems and many other items of Nazi symbology are part and parcel of the ultranationalist extremists in western Ukraine. A visceral hatred of all Russians and the Russian-speaking people of the Donbass area has continued with ever-greater force since the insurrection that brought down the president and government of Ukraine in 2014. (On this topic, see in this site the articles authored by Deborah L. Armstrong).

Let us return to the main point of this commentary however, which is the intent of Russia to demilitarise Ukraine. Many in the West have speculated that the Russian campaign in the Donbass region has been very slow with only minor gains through very marginal, incremental gains. It should be noticed however, that this policy has been allowing great numbers of Ukrainian troops to be taken off the battlefield, either killed or injured with minimal cost to the Russian military.

To some extent, the HIMARS systems provided to Ukraine from the West have shown some degree of power to hit back at Russian assets. While most missiles are detected and destroyed en route, however, a few do get through Russia’s air defences and cause damage.

Only today, apparently through a photograph taken of the headquarters of the Wagner Group, British intelligence was able to send a precise location to HIMARS operators in Ukraine which allowed an attack of pinpoint accuracy. An unknown number of Wagner fighters were killed and just possibly their overall leader who was visiting their HQ in Popasnaya today.

Outside of HIMARS attacks such as the one today, however, the casualties reported are overwhelmingly on the Ukrainian side. Each day brings at least one hundred Ukrainian troop deaths and by report at least four hundred were killed today alone. This is not quite shooting fish in a barrel as the Americans say, but it is not far from that. Russian drones are spotting troop locations at the front line or further back where relief forces await orders and these are being taken out on a regular basis.

Always keep in mind the goal of demilitarising Ukraine. This is a goal Russia is determined to achieve and taking the time to move forward only very gradually while seeking to decimate Ukrainian forces at little risk of retaliatory action suits this goal well.

The Russian military has many times more weapon systems than the Ukrainians and is ensuring as many roads and rail lines are cut to ensure there is as little possibility to resupply or reinforce the Ukrainian forces as possible. In this way, with many thousands of missile attacks per day all along the front line, Russia can constantly eliminate increasing numbers of Ukrainian troops or cause them to desert or surrender.

Currently, Ukraine still retains eight of the sixteen HIMARS systems given them by the West. Reportedly one launcher was also sold to the Russians by Ukrainian troops. There has been no official confirmation of this, however.

Without doubt, the HIMARS systems that remain will continue to be something of a thorn on the Russians' side but it is clear that they don’t represent the kind of crucial asset that has the potential to turn the tide of the conflict.

The Russians will clearly grind on, taking land incrementally from Ukraine, decimating its forces as they go, without any great hurry, determined to eliminate Ukraine’s military capacity to the lowest possible level.

To rush into hasty attempts to take villages, towns and cities would be counterproductive in this campaign and would cost the lives of many Russian troops. Instead, moving slowly in meat-grinder mode eliminating hundreds of Ukrainian troops per day with a view to these totals rising ever higher over time as their defence line buckles and collapses is the goal. 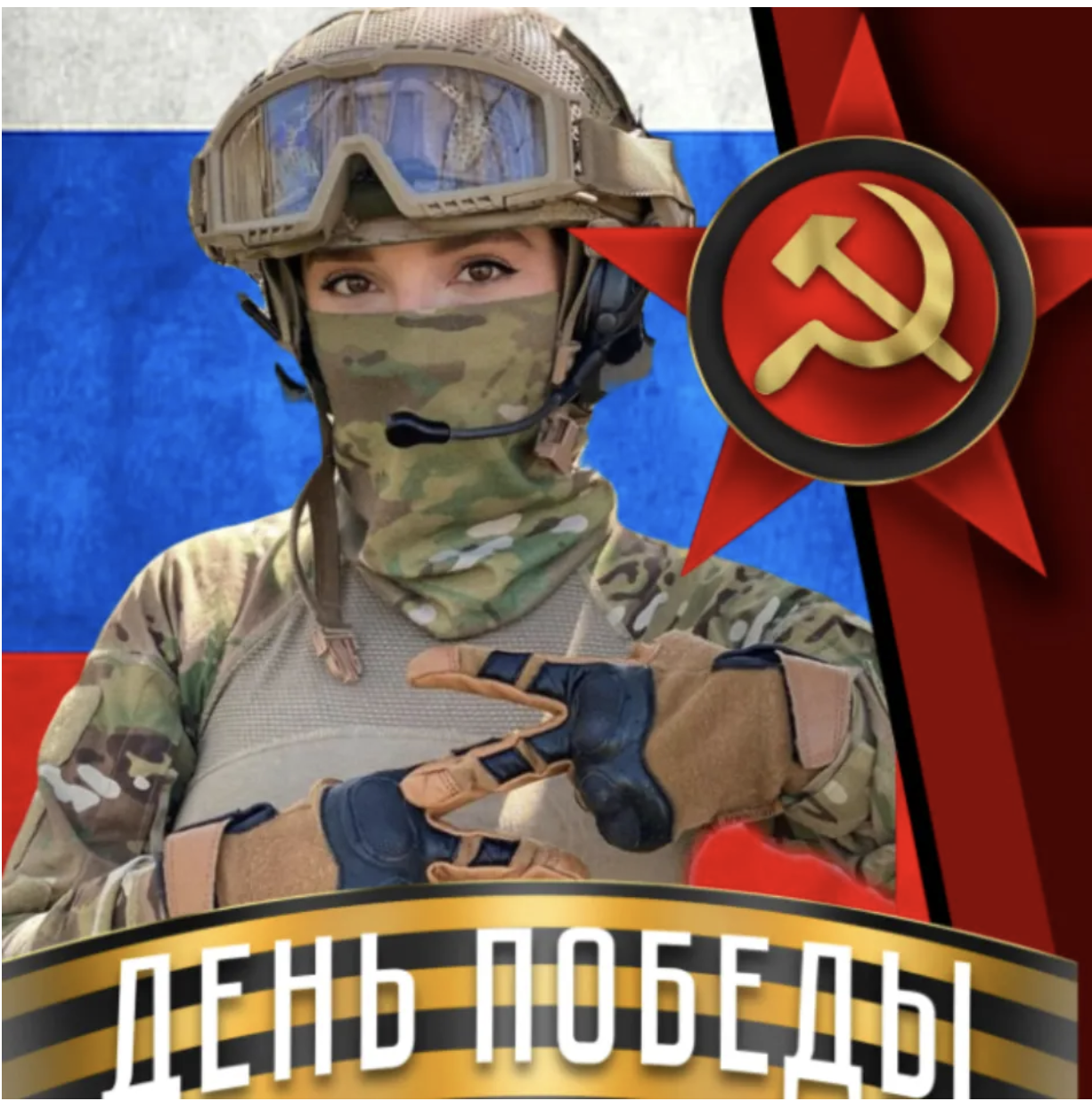