The Dems would be unable to pull these foul tricks off without the full collaboration of black misleaders.

August 31, 2022 7 minutes read
Please make sure these dispatches reach as many readers as possible. Share with kin, friends and workmates and ask them to do likewise.

Capitalist rule dictates that millions of Americans live in debt peonage. It was inevitable that Biden’s student loan debt relief would be a farcical half measure.

The Biden administration announcement of so-called student loan debt relief does little to alleviate the problem it claims to solve. Forgiving $20,000 for Pell grant holders and $10,000 for all who earn less than $125,000 is questionable for a variety of reasons. It is a midterm election bait and switch that pleases gullible democrats, helps only a minority of borrowers, and is nothing like what candidate Biden proposed during the 2020 campaign. 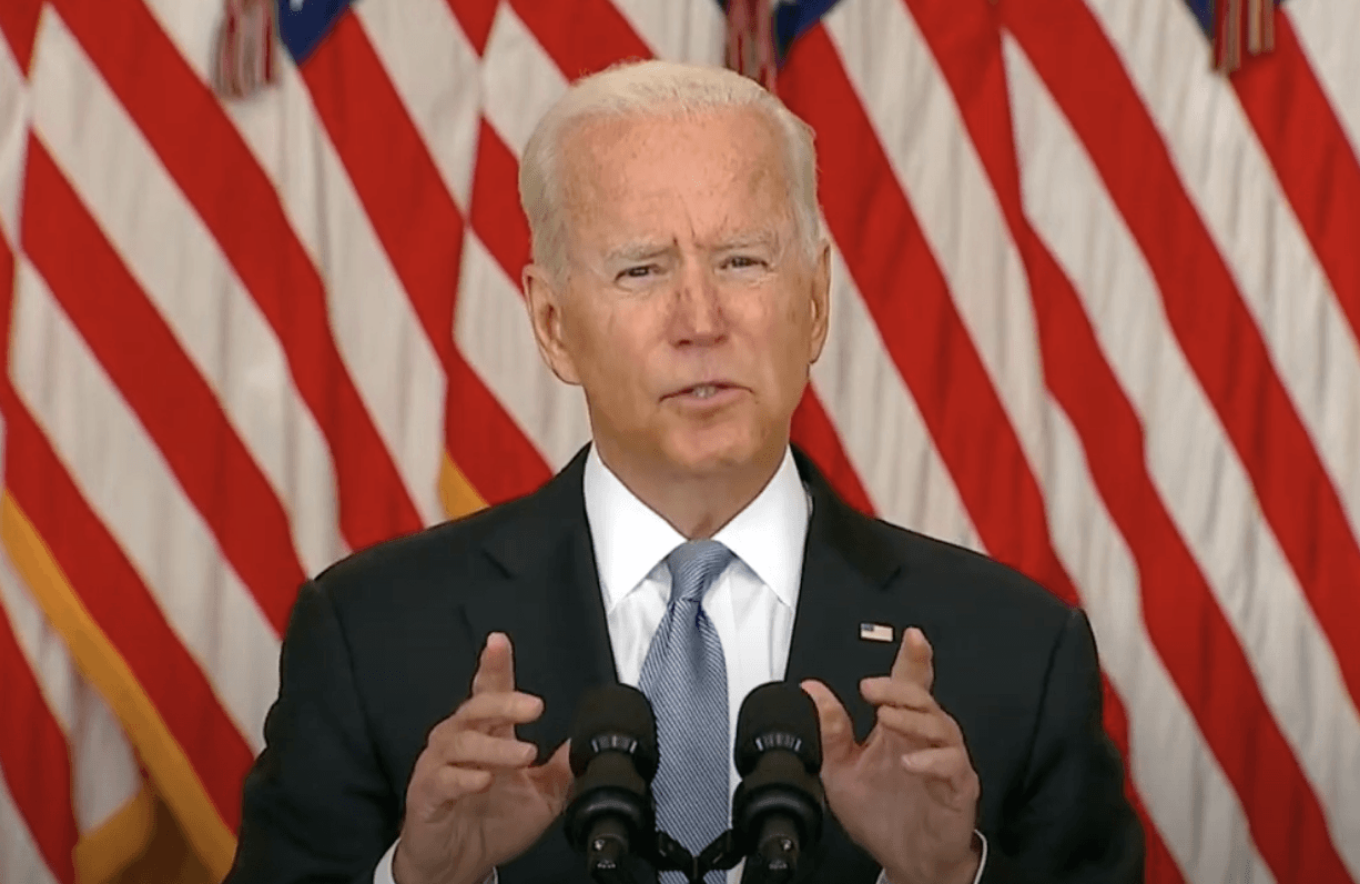 By definition, almost all US bourgeois politicians are phonies, and war criminals

Americans owe $1.7 trillion in student loan debt. This crisis did not occur by happenstance. Universities did not escape the neoliberal onslaught and are fundraising machines charging astronomical amounts of money for tuition and room and board. Decades of austerity have slashed spending for public institutions. Once so inexpensive that they were practically free, they now offer little respite from crushing debt. There is no way for working people to secure the higher education they’re told they need without ruining themselves financially, and in so doing defeating the purpose of attending college.

Of course, college should be free and student loan debt should be forgiven. The issue is of great importance to Black people, who are usually unable to pay very little if any tuition and incur debt from the first day of school. White people are more likely to have assets and family resources they can tap. They may not incur any student loan debt at all unless they attend graduate school.

The rationale for this catastrophe is quite simple. The race to the bottom is an essential part of the corporate drive to keep Americans desperate. The living wage work that is the holy grail for college students is less likely to exist. The international capitalist overlords want the system to be this way, and they have created a system that keeps everyone, including the educated, in a grip of stagnant wages, insecure employment, and a diminishing social safety net.

Senator Joe Biden played a role in creating these terrible conditions. In 2005 he and 17 other democrats joined Republicans in voting for the Bankruptcy Act, which made it all but impossible to discharge student loan debt in bankruptcy. The Delaware senator was beholden to the consumer credit industry, like all of that state’s elected officials. They were the drivers in ensuring that filing for bankruptcy for any reason would become very difficult and they were always among Biden’s biggest campaign contributors.

"The increasingly predatory capitalist system demands that Biden does little more than give lip service instead of meeting the people’s needs. That is why the oddly named Inflation Reduction Act will negotiate Medicare drug prices but not until 2026 and then only for ten drugs. Even if Biden cared he wouldn’t be allowed to do anything more for senior citizens, student loan debtors or anyone else..."

Of course, Biden knows what people need and want. During his campaign he said , “I propose to forgive all undergraduate tuition-related federal student debt from two- and four-year public colleges and universities for debt-holders earning up to $125,000.” At other times he included Historically Black Colleges and Universities (HBCUs) in this debt forgiveness plan.

It is easy to point out the discrepancy between what he promised and what he now proposes, but the problem is bigger than the laundry list of Biden campaign lies. There is great confusion among Black people about student loan debt relief, what it will really accomplish, and what is actually needed.

Biden promised well-heeled Democratic fundraisers that “nothing would fundamentally change.” Forgiving student loans or any of the other forms of debt peonage is the last thing that the U.S. oligarchy wants to see. The increasingly predatory capitalist system demands that Biden does little more than give lip service instead of meeting the people’s needs. That is why the oddly named Inflation Reduction Act will negotiate Medicare drug prices but not until 2026 and then only for ten drugs. Even if Biden cared he wouldn’t be allowed to do anything more for senior citizens, student loan debtors or anyone else.

Of course, the Black political class can be counted on to aid in the subterfuges that are used to keep the people quiet. Congresswoman Ayanna Pressley falsely proclaimed , “President Joe Biden just canceled student debt.” Her assigned role at this juncture is to get Black voters to the polls in November and she can’t do that without lying about Biden. Getting voter buy-in for neo-liberal policies is Pressley’s problem. No one else has to go along with the inevitable falsehoods that come with the territory of holding elective office.

She and others may call themselves “progressives” but in the end, they are no better than Senator Biden when he worsened the student debt crisis. They are all little more than errand boys and girls for the kleptocrats and all of them are compromised.

Our power must be used strategically and shouldn’t be thrown away cheaply. No one has to be happy with $10,000 or $20,000 when they need a lot more and no one has to vote for people who treat them like the suckers who are born every minute. The least we can do is understand why President Biden acts just like Senator Biden and why he begs the 1% for money by promising them that nothing will fundamentally change. Expecting the system that created the student loan crisis and the mortgage crisis and the military spending crisis to change without sustained popular demand is to indulge in fantasy.

ABOUT THE AUTHOR
Margaret Kimberley's is the author of Prejudential: Black America and the Presidents. Her work can also be found at patreon.com/margaretkimberley and on Twitter @freedomrideblog. Ms. Kimberley can be reached via e-Mail at Margaret.Kimberley(at)BlackAgendaReport.com."

Inspiring: Bears are helpless after wildfire burns their paws but vets try a new treatment