The appalling corruption of Europe's leaders and their repugnant vassalage to Washington's agenda has brought the EU to this sorry juncture.

September 7, 2022 5 minutes read
Please make sure these dispatches reach as many readers as possible. Share with kin, friends and workmates and ask them to do likewise.

OUR MOST LUCID VOICES 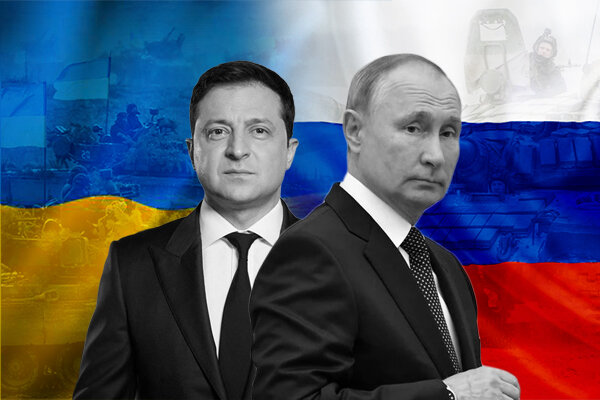 A Business Insider news-report on the morning of September 7th headlined “Putin says Russia will restart Nord Stream 1 gas flows 'tomorrow' if it gets turbines, and blames sanctions for the shutdown” and opened with:

Russian President Vladimir Putin said Wednesday that Gazprom could restart gas flows to Europe via the key Nord Stream 1 pipeline tomorrow, if it gets the turbines needed. He blamed Germany and Western sanctions for the indefinite halt in operations for the pipeline, according to media reports from his speech at the Eastern Economic Forum. At the same time, he said pressure from the US was behind the holdup in launching another pipeline, Nord Stream 2.

Putin was telling the EU’s leaders that what has been forcing gas-prices in Europe up 300% since Russia’s February 24th invasion of Ukraine isn’t Russia’s invasion of Ukraine (such as they allege) but instead the U.S.-EU-UK economic sanctions against Russia which have caused all U.S.-and-allied — including all EU — nations to terminate imports of fuels from Russia. He was saying that Russia will turn on the pipelines into the EU as soon as EU leaders turn off their sanctions that prohibit their businesses and consumers from buying it.

The ball is now in their court. Let’s see what they do with it. Have they been lying to allege that Russia’s invasion of Ukraine caused this 300% gas-price rise? If so, then Putin has said that the moment they stop lying and start to allow the gas to flow again from Russia, that gas will flow again from Russia and those prices will consequently plunge back down again.

If, however, they have been telling the truth (though it’s hard to see how Russia’s invasion of Ukraine on February 24th could even possibly have forced up the prices in the EU of all fuels from Russia), then the ball will immediately be in Putin’s court, for him promptly to get the flows of Russian fuels into Europe restored to what they had been prior to the EU’s sanctions that were imposed in the wake of that invasion.

Because it’s hard to see how Russia’s invasion of Ukraine on February 24th could even possibly have forced up the prices in the EU of all fuels from Russia, the headline here is based upon the very reasonable expectation: that the result of Putin’s September 7th challenge to the EU’s leaders will be that they are proven to have been lying when they have blamed these price-rises on him, instead of on themselves.

In other words: On September 7th, Putin laid down the gauntlet to EU leaders, regarding whom is to blame for Europe’s now-soaring energy-prices, and for the consequences thereof. That challenge to them tests whom has been telling the truth about this matter, and whom has been lying about it. It is that test, regardless of whether news-reports about his statement (other than this one), report it as testing whom the liars, and whom the truth-tellers, about this matter, have been. This is a big tree that is falling in the news-forest, and that tree is falling, regardless of whether or not (or the extent to which) it is being reported to the public. The test is a fact — an important fact — even if it won’t be reported (other than here). However, something else will be even more important: what the result of this test will turn out to be. And then the test for the news-media will be: will they report that result? Will they report the finding? Because there certainly will be a finding, from this test. And it certainly will be an important one.

What All Western ‘News’-Reporting About Why Russia Invaded Ukraine HIDE

Echoes from the first Neocon war in Europe