October 9, 2022 4 minutes read
Please make sure these dispatches reach as many readers as possible. Share with kin, friends and workmates and ask them to do likewise.

Assange supporters formed human chains around Parliament in London and the Justice Dept. in D.C. on Saturday to support press freedom. CN broadcast the events live. Watch the replays here. 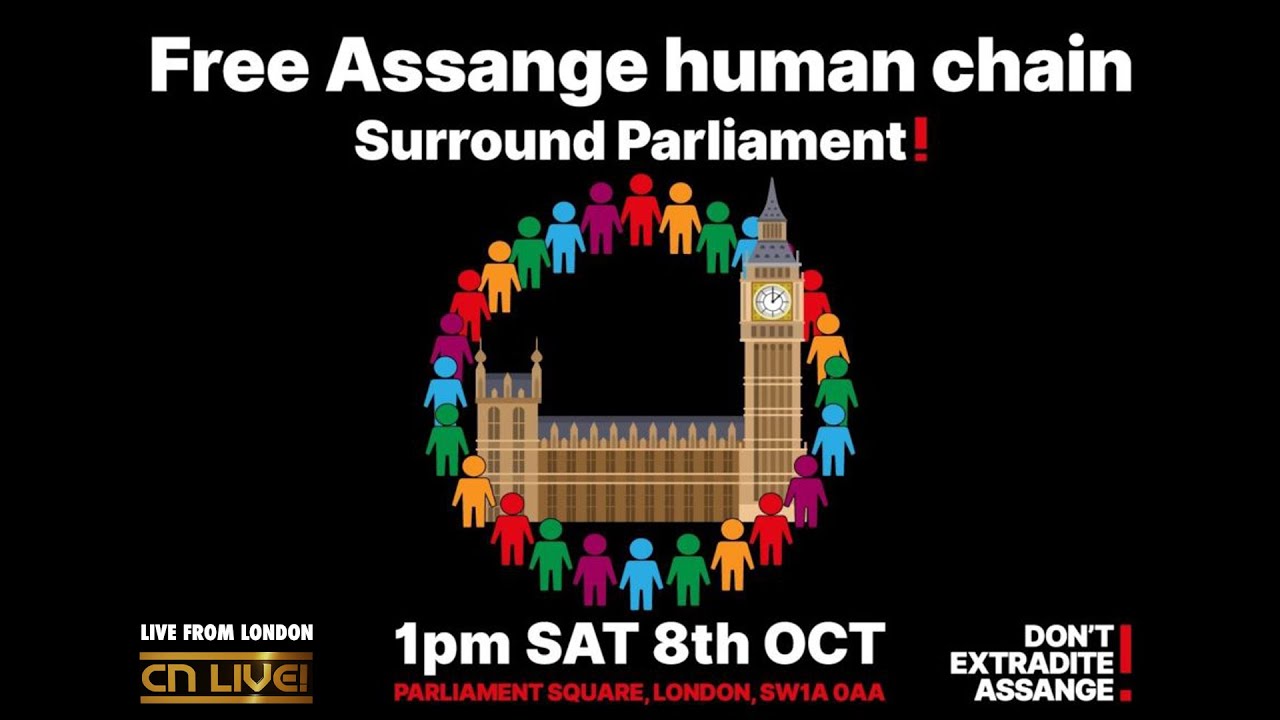 Consortium News
We're coming to you live from London, where people have come from around the world to form a Human Chain around the British Parliament, and ask for the release of the Australian journalist Julian Assange. Organised by Don't Extradite Assange. 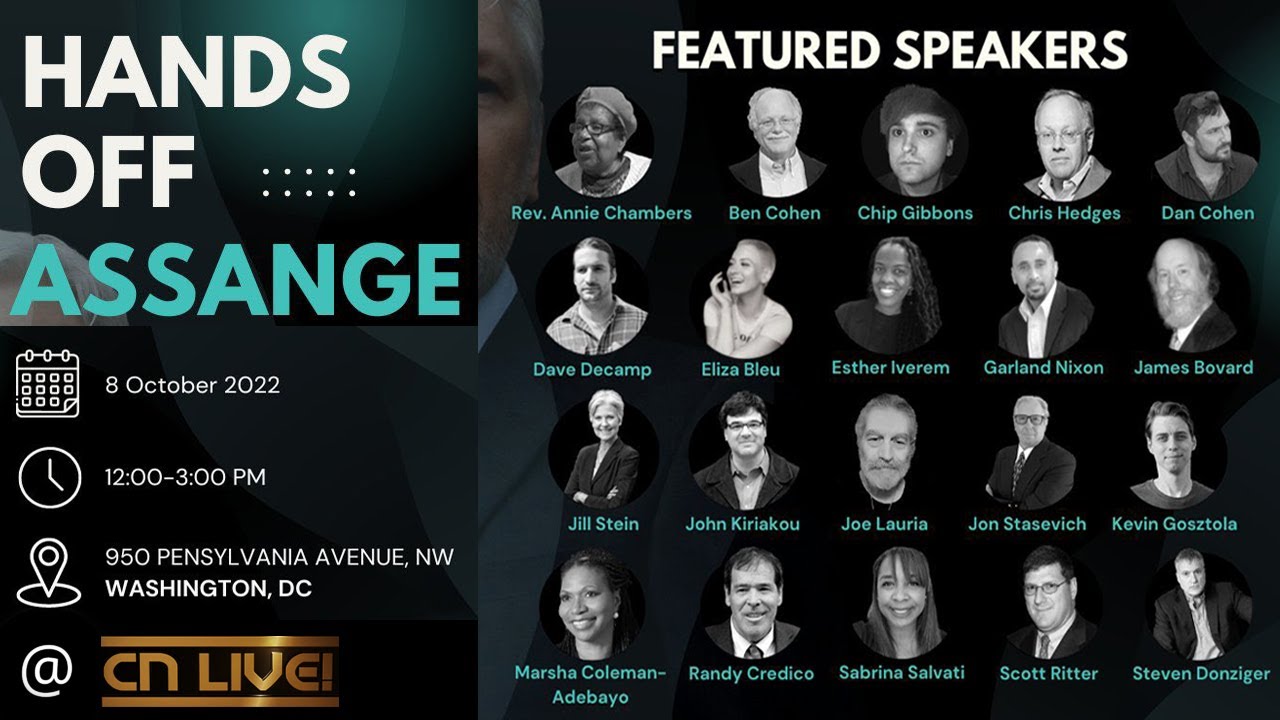 Consortium News was on the ground in Washington and in Westminster on Saturday to bring you LIVE coverage of a major event in the movement to save Julian Assange.

Thousands of supporters gathered in Parliament Square and began their walk around the Houses of Parliament, forming a hand-in-hand human chain that crossed Westminster Bridge, and back over Lambeth Bridge to completely surround Parliament.

Six hours later, about 300 free press advocates carried a 240-foot yellow banner emblazoned with “Free Assange” around the Department of Justice building in Washington, D.C. and then heard a slate of speakers, including Jill Stein, Ben Cohen, Chris Hedges and John Kiriakou.

CNLive! was there to bring you both events. 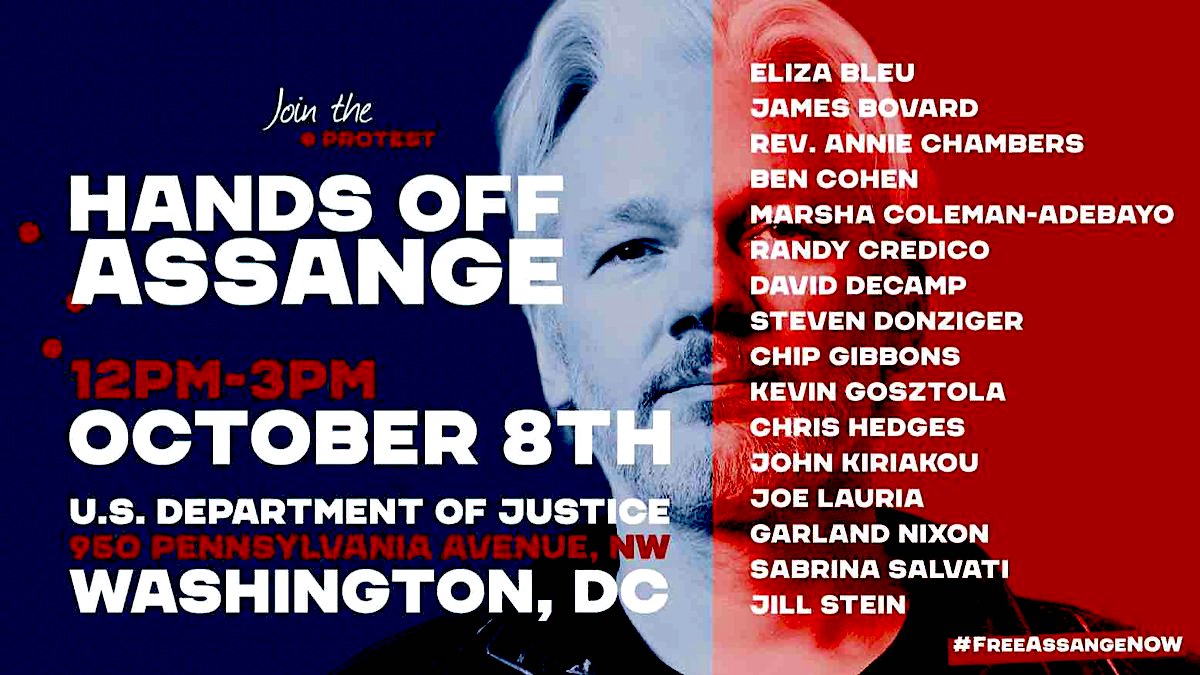 The Dumbest Advice For Workers Ever!

Biden might turn out to be even worse than Hitler.