Home AMERICAN EXCEPTIONALISM I Am A Leftist. An Easier Sell Than Socialist.

I Am A Leftist. An Easier Sell Than Socialist. 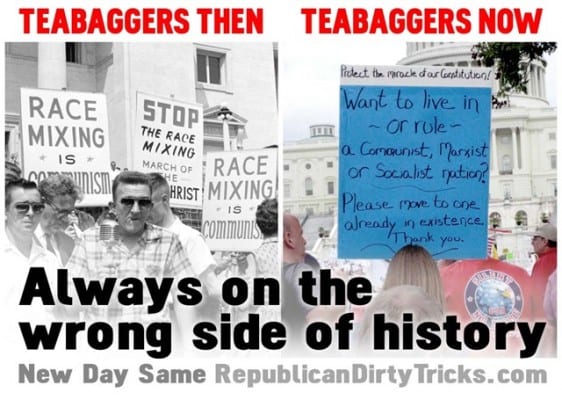 OpEds | Tactics & Strategies for the Left

[W]e must recognize that we are at war. Politics is war, not philosophy. As a very minor political minority in America, Socialists need to grow in numbers and in politcal legitimacy. However, by identifying ourselves as Socialists we alienate almost the entire American body politic.

As The Left, we would embrace an entire spectrum of liberals and leftists, sorting out our philosophical hairsplitting when it might mean something more than coffee house sophistry.

Socialism has been demonized by American politicians, preachers and educators for well over 125 years, and with renewed virulence since the end of World War II. Few are alive who witnessed our alliance with the Soviet Union or the great work of American Socialists under Eugene Debs or Norman Thomas. There is no recollection of the role Socialists played in bringing about women’s suffrage, workplace safety, the end of child labor, etc.

Rather than climb a mountain of negative propaganda to no useful purpose, we should not use the word socialist in our primary contacts with the media or the public. We change not an iota of our message, we just do not wave the flag at the bull.

Our reward as Socialists revolutionaries will be to see our ranks swell, approaching the critical mass necessary to make our political power a viable altenative to the corrupt fascist system currently in place. 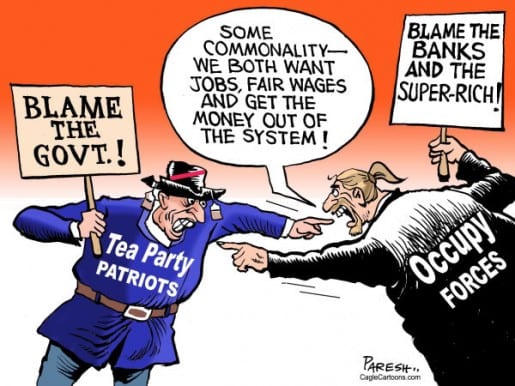 The problem as usual is in the details. What the left regards as “fair wages” horrifies many on the right. Can the somewhat misinformed talk to the completely clueless? And how do we communicate with paranoid people who also tend to see the world upside down?

Marx counseled against [enthusiastic] involvement in capitalist politics, a point of divergence with many Marxists. In the current paradigm, our allies and potential recruits are already involved in politics. To reach them we must be involved. Those who agree with us in large measure are democratic socialists within the Democratic Party (not to be confused with either the party or its officials). Most liberal Democrats are socialists upon studied reflection, and those that are not, are close enough for all practical purposes. We are a long way from being able to afford philosophical purity of thought when our numbers are in the single digits of approval by the body politic.

The single most important tool by which capitalists control most legislators and the government as a whole is our system of legalized bribery of candidates for office and public officials.

When the sea of money flowing into both parties was comparable, the equilibrium was maintained.

The US Supreme Court has tipped the scales to the Right.

Corporate fascists like the Koch brothers are now positioned to buy government wherever their interests are overseen. The floodgates now open for special interest legislation and tax loopholes are impossible to close when politicians control the locks.

And the ocean of money flowing into right wing PACs attests to the extent of the bribery that will now be the norm. The tremendous backlash to Citizens United and McCutcheon has produced the first major crack in the fascist dam.

Liberal Democrats are trying to drum up support for a constitutional amendment that would nullify both decisions.

Our strategy as Socialists should be to be in the front lines of this fight, as merely returning bribery to 2010 levels would accomplish nothing.

Demanding that any constitutional amendment ban all gifts to candidates and public officials will resonate with even moderate voters once the outrageous effects of corporate bribery are explained, documented, and campaigned upon.

The Left should demand a Constitutional Convention, and cobble together a coalition that can bring it about.  This is an issue that would unite the Left. It would make us more than a curiosity or a political afterthought.

To break through the maelstrom of political gibberish we must do more than rehash old labor grievances or foreign policy complaints. We need to seize opportunity when it presents itself.

Marx would be horrified. But our purpose must be to establish socialism, a demonstrably far more civilized and compassionate system than capitalism could ever be. We should not follow a failed roadmap to that goal.

ROLAND VINCENT serves as special editor for ecosocialist matters. His chief area of interest is tactics and strategies in political campaigns.