Home ABOMINATIONS US Criticized for Calling SC Meeting on Iran

US Criticized for Calling SC Meeting on Iran 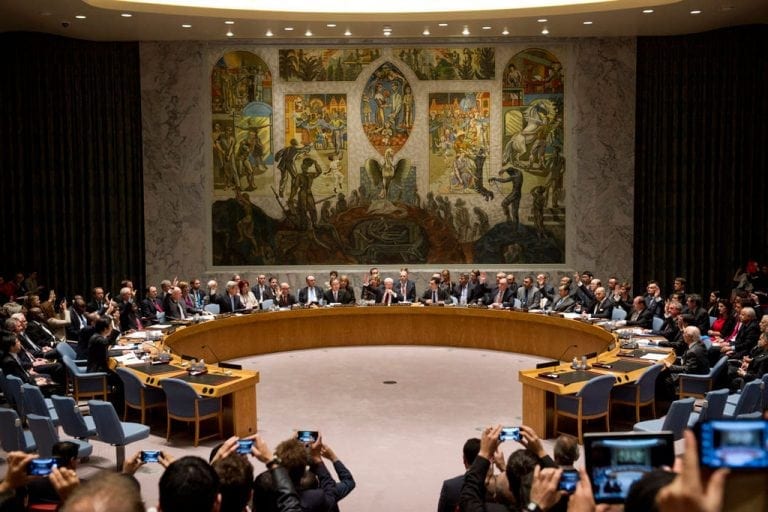 The UN Charter authorizes the Security Council to investigate and act on events threatening international peace and security.

“The Members of the United Nations agree to accept and carry out the decisions of the Security Council in accordance with the present Charter.”

Washington has a disturbing habit of using the Security Council as a platform for and instrument of its own geopolitical agenda – its imperial aim to achieve unchallenged global dominance. 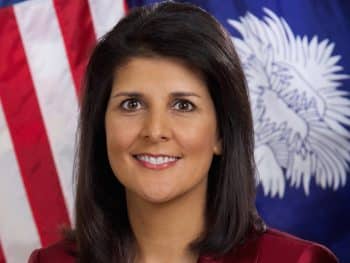 Haley: a vile reactionary maniac good at making any crisis ten times worse. The irony is that this moron is disgracefully of Indian descent, an ethnic group noted for a culture rich in pacifist doctrines. As US envoy she continues a disgraceful tradition going back at least to the 1980s, when Reagan sent hardcore Neocon Jeanne Kirkpatrick to the UN. Everyone after that has been equally revolting. Trump, of course, knows how to pick them.

Neocon US envoy to the UN Nikki Haley committed a strategic blunder by calling for a special SC session on Iran, relating to days of (foreign orchestrated) violent protests in the country, aiming to destabilize it, a step toward Washington’s goal of replacing its sovereign government with pro-Western puppet rule – by color revolution, war or other sinister means, a flagrant violation of international law, including the UN Charter.

Haley’s Friday anti-Iran rant was an embarrassment for the office she holds. Paul Craig Roberts calls her “an imbecile” for good reason.

Haley: “In the past week, what has happened on the ground throughout the nation of Iran is something the world must take note of.”

“It is a spontaneous expression of fundamental human rights. The Iranian people are rising up in over 79 locations throughout the country.”

“It is a powerful exhibition of brave people who have become so fed up with their oppressive government that they’re willing to risk their lives in protest.” 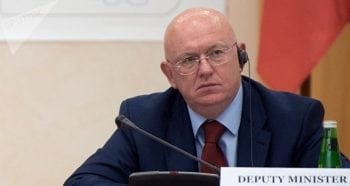 “Regrettably, today we are witnesses again to how the United States misuses the platform of the UN Security Council.”

“It is clear to one and all that the proposed theme for discussion does not correlate with Security Council’s prerogatives.”

“Instead of focusing on the solution of acute crises in Afghanistan, Syria, Libya, Iraq, Yemen, North Korea and Africa, you suggest meddling in the internal affairs of other states. We do not want to be accomplices to destabilization in Iran or elsewhere.”

Security Council members should “discuss in detail the Middle East settlement, including the Palestinian issue.”

“If your logic is to be followed, Security Council meetings should have been called after the well-known events in Ferguson, Missouri, or when violence was used against Occupy Wall Street demonstrations in Manhattan.”

Nebenzya concluded saying “(w)hy has the United States resorted to such a move today, when the internal political situation in Iran has normalized?”

China’s deputy UN envoy Liu Jieyi stressed “(t)he Iranian situation does not pose any threat on international peace or security, nor is it on the agenda of the Security Council.”

“Discussing this domestic situation in Iran by the Council is a practice that is not in line with the Council’s responsibility as outlined in the UN charter. Doing so does not help resolve the domestic issue of Iran.”

Iranian UN envoy Gholamali Khoshroo said his country has “hard evidence” that protests were “very clearly directed from abroad,” adding: “It is unfortunate that despite the resistance on the part of some of its members, this council has allowed itself to be abused by the current US administration in holding a meeting on an issue that falls outside the scope of its mandate.”

France’s François Delattre said “(h)owever worrying the events of the last few days in Iran may be, they do not constitute per se a threat to international peace and security.  We must be wary of any attempts to exploit this crisis for personal ends, which would have the diametrically opposed outcome to that which is wished.”

Britain’s Matthew Rycoft “encourage(d) all member states to uphold all their commitments” – including to the JCPOA nuclear deal, adding: “A prosperous, stable Iran is beneficial to all.”

Haley’s strategy backfired. Friday’s session ended with egg on the Trump administration’s face and hers. 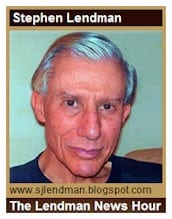 Stephen Lendman was born in 1934 in Boston, MA. In 1956, he received a BA from Harvard University. Two years of US Army service followed, then an MBA from the Wharton School at the University of Pennsylvania in 1960. After working seven years as a marketing research analyst, he joined the Lendman Group family business in 1967. He remained there until retiring at year end 1999. Writing on major world and national issues began in summer 2005. In early 2007, radio hosting followed. Lendman now hosts the Progressive Radio News Hour on the Progressive Radio Network three times weekly. Distinguished guests are featured. Listen live or archived. Major world and national issues are discussed. Lendman is a 2008 Project Censored winner and 2011 Mexican Journalists Club international journalism award recipient.

Giving War Too Many Chances

Who Will Pay the $250+ Billion Reconstruction Cost in Syria?

It’s never that simple, is it? Willful Blindness, Hypocrisy &...

Love your work. Just to tell you that I shared your article and it didn’t change the number of shares shown by facebook.

We have been working on that for some time, very very discouraging and frustrating. For some reason the plugin continues to fail to record the correct number of shares, usually many times the number shown on any article. Thank you sincerely for your note and for taking the time to let us know abut something important.