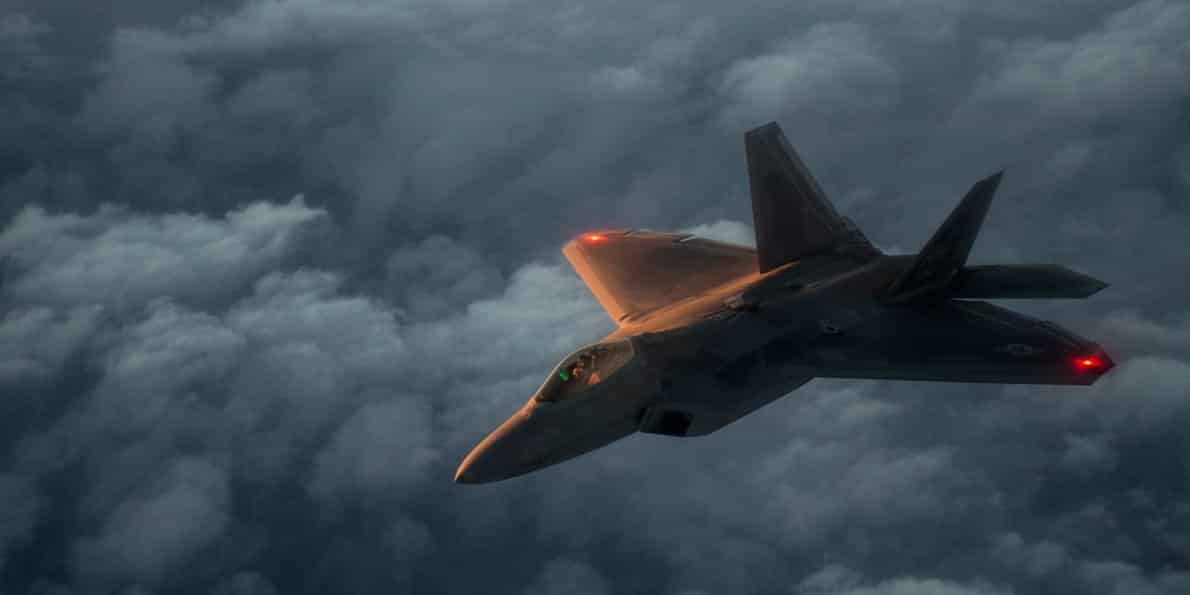 I will keep this one short.  You all have read all the nonsense about 100 to 600 Russians killed in the recent US air strike in Syria.  According to these rumors (typical PSYOP stuff, by the way) the “hundreds” of Russians were private military contractors (PMCs).  Well, for one thing, PMC rarely operated in the hundreds to begin with (5-20 people is much more common).  But never mind that.  Turns that that official US and Russian sources actually more or less agree on the casualty figures.  Here is the summary made by Cassad:

Now that looks *a lot* more likely and more or less matches the official US “100” figure.

In my opinion this airstrike is pretty much a non-event.  The US Americans attacked a column threatening their control of the zone of Syria they want to occupy (what else is new?), the bombing was a one way thing with no air cover or air defenses (so probably not Russian or even official government organized), the column was wiped-off (well yeah, of course), the folks at CENTCOM were all happy with it and did not know what to say when some three letter soup agency decided to pounce on this to create a massive big deal ex nihilo.  The Russians were equally baffled.  A few days later, the entire story collapsed but for a short while the Internet went crazy about it.

Lessons learned: next time around when you hear the next mega-rumor, relax, take a breather, don’t immediately jump to conclusion and just wait!  Wait until the dust settles and you actually get some facts.  Here is a pointer: big, important, events usually have big, important, consequences.  When you hear of a mega-rumor and then nothing happens, you can be pretty sure that this is a non-event.

It is pretty safe to predict that there will be A LOT of these fake mega-non-events in the future, so we better get used to them.  At the very least, let’s wait 24 if not 48 hours before reacting to them.  Most likely imnsho: a new “chemical attack by the regime” followed by some “coalition bombing” which will “send a strong message” to the “regime” about the use of chemical weapons (in reality the US-backed “good terrorists” will use chlorine gas to trigger yet another bomb/missile strike on Syrian forces). 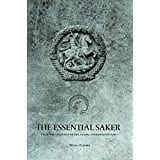 ABOUT THE SAKER
THE SAKER  is the nom de guerre of a former Russian-born military and geopolitical analyst, working at one point for the West. He has described his former career as that of "the proverbial 'armchair strategist', with all the flaws which derive from that situation.  Explaining his transformation, he states: "Before the wa
r in Bosnia I had heard the phrase "truth is the first casualty of war" but I had never imagined that this could be quite so literally true. Frankly, this war changed my entire life and resulted in a process of soul-searching which ended up pretty much changing my politics 180 degrees. This is a long and very painful story which I do not want to discuss here, but I just want to say that this difference between what I was reading in the press and in the UNPROFOR reports ended up making a huge difference in my entire life. Again, NOT A SINGLE ASPECT OF THE OFFICIAL NARRATIVE WAS TRUE, not one. You would get much closer to the truth if you basically did a 'negative' of the official narrative.”  Like The Greanville Post, with which it is now allied in his war against official disinformation, the Saker's site, VINEYARD OF THE SAKER, is the hub of an international network of sites devoted to fighting the "billion-dollar deception machinery" supporting the empire's wars against Russia, China, Iran, Syria, Venezuela and any other independent nation opposing or standing in the way of Washington's drive for global hegemony.  The Saker is published in more than half a dozen languages. A Saker is a very large falcon, native to Europe and Asia.