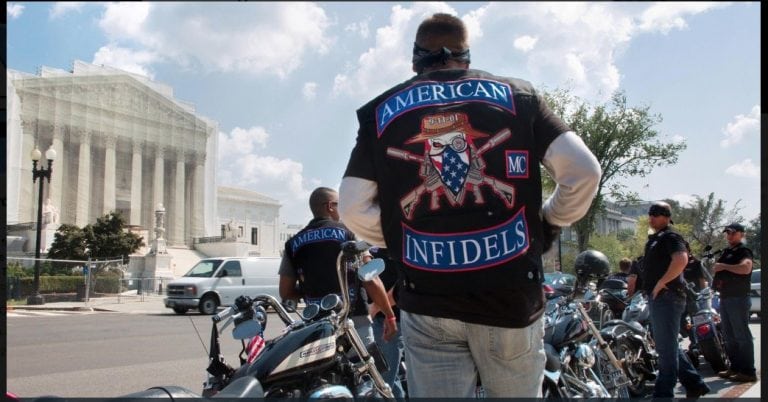 For the first time in modern history, a fringe wing of Christian extremists have obtained the highest seats of power in the US government—from Mike Pence to Betsy DeVos. This new development is coupled with the emergence of the Alt Right, the Trump movement, and the rise of fascist movements abroad. Renowned journalist and author Chris Hedges has embedded himself in what he calls “Christianized Fascism” and warns that this is the biggest danger we face under Trump. https://videosenglish.telesurtv.net/v...
ABOUT THE AUTHOR
KKK

BIG BROTHER FACEBOOK: DRAWING DOWN THE IRON CURTAIN ON YANKEEDOM