Russian pilots in Syria have proved to be a formidable force, despite their tiny numbers. 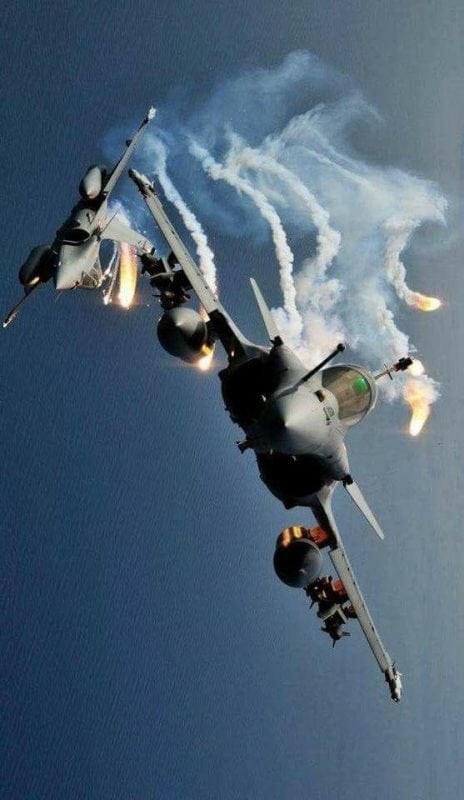 ALEPPO, Syria – In a sortie which can only be termed ‘swift retribution, Russian attack planes bombed the terrorist-held positions from where the recent chlorine gas attack on Aleppo’s citizens was staged from. This was in the Idlib demilitarized zone, where Turkey is supposed to be playing some role in ensuring that such events do not take place.

Russian Major General Igor Konashenkov was quoted by Tass as saying that the targets were successfully eliminated in their entirety.

All the targets were eliminated as a result of the airstrike

The Russian Center for Syrian Conciliation previously said militants were preparing new provocations with the use of chemical weapons in Syria.

The Russian Defense Ministry also warned that the Al-Nusra affiliated terrorist group Tahrir al-Sham was planning a chemical weapons attack on civilians in Syria to provoke the West and incite retaliation against Damascus.

The Russians revealed that the attack which took place just more than half  a day ago, was not going to be the only one. Data from intelligence reports was publicly revealed, showing that additional attacks were planned. However, according to Konashenkov, the attack on the terrorist’s positions preempted any further attack.

Over 100 people have now been treated for symptoms of what medics on the ground have described as chlorine gas poisoning.  A resident of Nile Street in Aleppo, Galia Ali, said she received the first aid in the hospital, and only later she was able to return home.

“But my daughter’s condition worsened and my family took her to the hospital,” the woman added.

The city of Aleppo was liberated by Syrian government troops in 2016 after fighting militant groups and terrorists. However, the city continues to suffer attacks on the outter suburbs.

ABOUT THE AUTHOR
Joaquin Flores is founding editor of Fort Russ.

Russia Blocks Ukrainian Navy From Militarizing The Sea of Azov

HEZBOLLAH IN LEBANON: US HEGEMONY IS OVER