Home US GOVERNMENT CRIMES Venezuela Loading up on Weapons (Reposted)

Venezuela Loading up on Weapons
NOTE: This video report was first filed in 2013—a long time in the fast moving world of imperialism and anti-imperialism struggles. See our editorial comment, too, below. 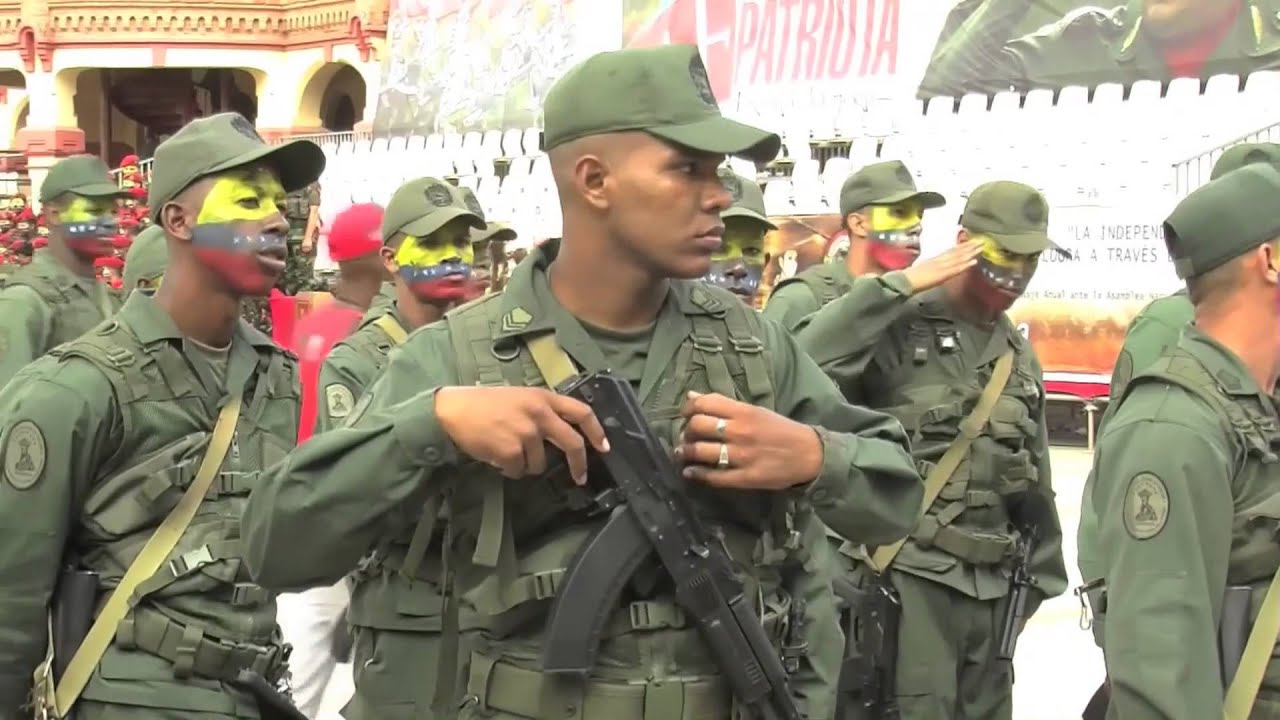 Correspondent Martin Markovits takes an in-depth look into the rise of military spending in Venezuela, as the country passes Brazil to be become South America's largest importer of arms, and the 13th largest worldwide.

Editor's Note: This report, which is illuminating in some regards (the images tend NOT to lie after all), was filed (in 2013) by China's main international tv network, CGTN, yet its tone is one that I find disturbingly erratic and equivocal. At times it sounds like it approves of Venezuela's right to arm itself against imperialist attack (an indisputable fact); other times it sounds like CNN or Aljazeera, as if it were critiquing Venezuela for defending itself, showing a witness who sounds like a typical Venezuelan oppositionist. That's why I would give this report only 3.0 stars out of 5. Perhaps today (2019) their tone would be clearer and more in favor of Venezuela, but in 2013, apparently they were hedging their bets. The overall slant was so ambiguous that I first thought the Google/State Departent oh so "helpful" advisory that the video was contributed by a state foreign entity, was referring to Taiwan and not mainland China. What gives?

—PG
About the Author
Patrice Greanville is this publication's founding editor.

Viewing Chinese foreign policy through the lens of the Chinese classics