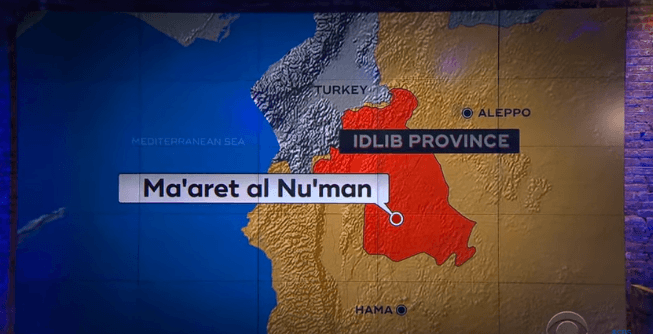 On August 31st, the brilliant anonymous German intelligence analyst who blogs as “Moon of Alabama” headlined “Syria – Coordinated Foreign Airstrike Kills Leaders Of Two Al-Qaeda Aligned Groups”, and he reported that, “Some three hours ago an air- or missile strike in Syria’s Idleb governorate hit a meeting of leaders of the al-Qaeda aligned Haras-al-Din and Hay’at Tahrir al-Sham (HTS) aka Jabhat al-Nusra. Both were killed. It is likely that leaders of other Jihadist groups were also present. The hit completely destroyed a Haras al-Din guesthouse or headquarter. The Syrian Observatory says that more than 40 people were killed in the strike. The hit will make it much easier for the Syrian army campaign to liberate Idleb governorate.”

At long last, Syria’s army and Russia’s air force are no longer being threatened with World War III by the U.S. and its allies if they proceed to destroy the tens of thousands of Al-Qaida-led jihadists whom the U.S. had helped to train and arm (and had been protecting in Syria ever since December 2012) in order to overthrow Syria’s non-sectarian Government and replace it by a fundamentalist-Sunni Government which the royal Sauds who own Saudi Arabia would appoint. All throughout that war, those Al-Qaeda-led ‘moderate rebels’ had been organized from the governate or province of Idlib (or Idleb). But now, most (if not all) of their leadership are dead. 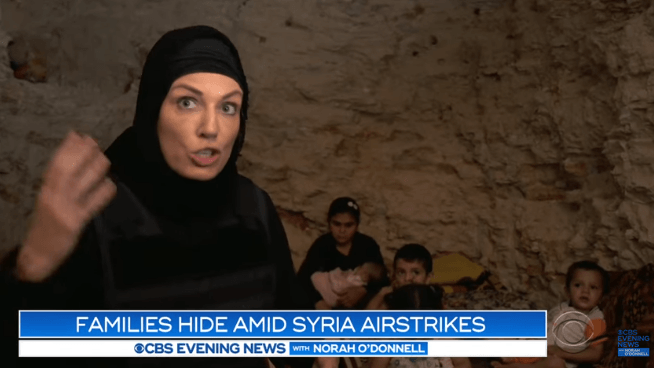 ABOVE: CBS disinformer Holly Williams tugging at the audience heartstrings (notice the children and woman in background;) protesting the Russian bombing of this long-held ISIS/Al Qaeda stronghold. Washington and its accomplices wish to protect their murderous proxy armies. This kind of blatant manipulation is what passes for professional news reporting in America and much of the West.  (Aug. 29, 2019)

Turkey’s leader Tayyip Erdogan had hoped that he would be allowed both by Russia’s Vladimir Putin and by the United States’ Donald Trump to grab for Turkey at least part of Idlib province from Syria. But now, he is instead either participating in, or else allowing, Syria’s army and Russia’s air force, to slaughter Idlib’s jihadists and restore that province to Syria. On 9 September 2018, Russia and Iran had granted Turkey a temporary control over Idlib, and Erdogan then tried to seize it permanently, but finally he has given it up and is allowing Idlib to become restored to Syria. This turn-around signals Syria’s victory against its enemies; it’s the war’s watershed event.

Here is the history of how all that happened and how Syria is finally a huge and crucial step closer to winning its war against the invaders (which had originally been mainly Al Qaeda, U.S., Turkey, Qatar, and the Sauds,, but more recently has been only Al Qaeda and U.S.):
I reported, back on 10 September 2018, that:
Right now, the Trump Administration has committed itself to prohibiting Syria (and its allies) from retaking control of Idlib, which is the only province that was more than 90% in favor of Al Qaeda and of ISIS and against the Government, at the start of the ‘civil war’ in Syria. Idlib is even more pro-jihadist now, because almost all of the surviving jihadists in Syria have sought refuge there — and the Government freely has bussed them there, in order to minimize the amount of “human shield” hostage-taking by them in the other provinces. Countless innocent lives were saved this way.
Both Democratic and Republican U.S. federal officials and former officials are overwhelmingly supportive of U.S. President Trump’s newly announced determination to prohibit Syria from retaking control of that heavily jihadist province, and they state such things about Idlib as:
It has become a dumping ground for some of the hardcore jihadists who were not prepared to settle for some of the forced agreements that took place, the forced surrenders that took place elsewhere. … Where do people go when they’ve reached the last place that they can go? What’s the refuge after the last refuge? That’s the tragedy that they face.
That happened to be an Obama Administration official expressing support for the jihadists, and when he was asked by his interviewer “Did the world fail Syria?” he answered “Sure. I mean, there’s no doubt about it. I mean, the first person who failed Syria was President Assad himself.” 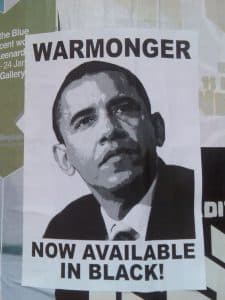