NPR and the Escalating Attack on Single-Payer Health Care

February 16, 2020
Please make sure these dispatches reach as many readers as possible. Share with kin, friends and workmates and ask them to do likewise. 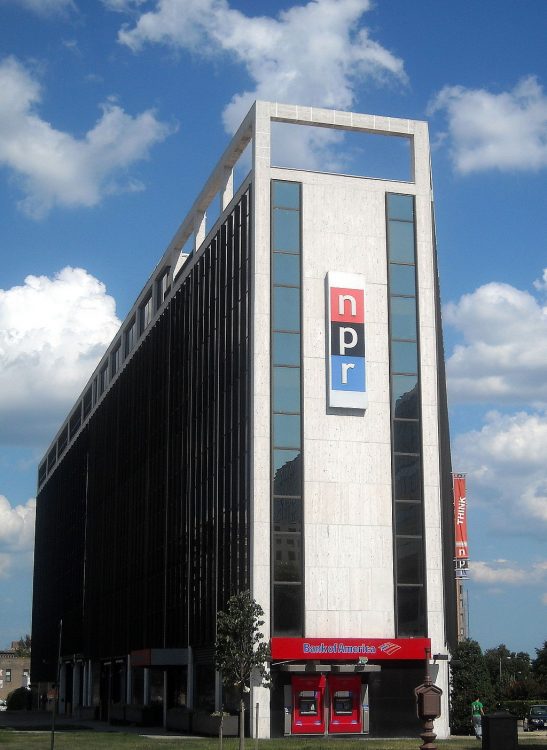 Mandatory Medicare for All.

It was the first time that the term “Mandatory Medicare for All” popped into the mainstream debate over single payer national health insurance. 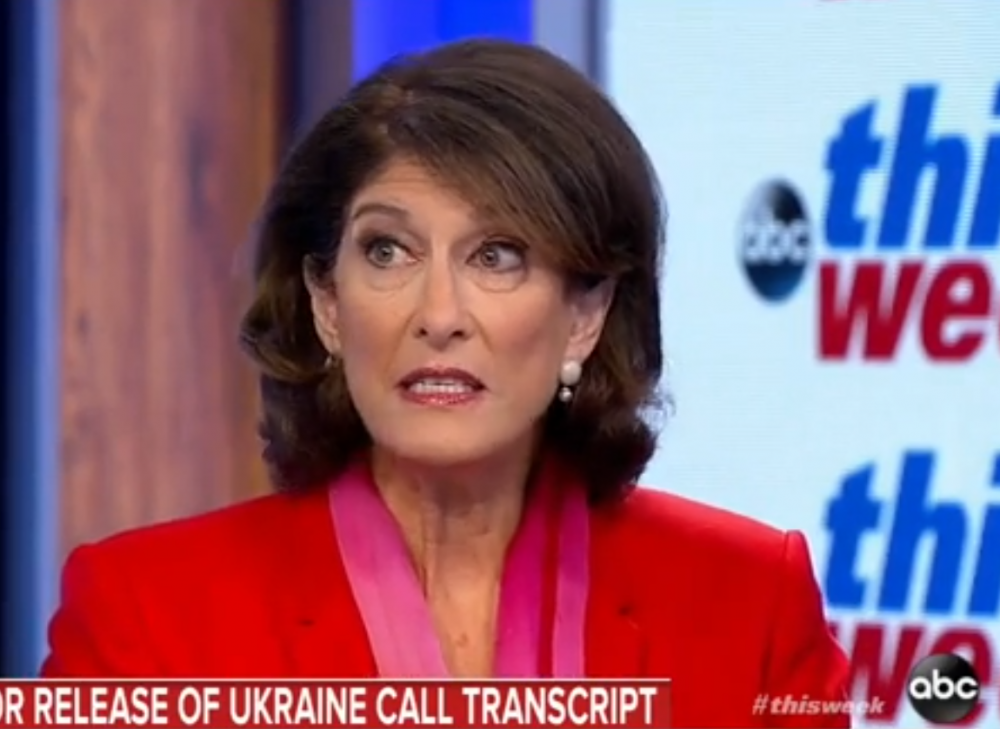 On NPR’s Weekend Edition broadcast, Liasson reported that Buttigieg “has been pushing back against Sanders’ more extreme positions, like mandatory ‘Medicare for All’ with his own voluntary Medicare buy-in for those who want it.”

She then reported that Sanders “is one of the most ideologically defined politicians in America. He’s been saying the same things for 40 years. And many of the things he’s calling for, whether it’s mandatory Medicare for All or taxing everyone to pay for it, are majority unpopular positions (sic) in battleground states.” {Here disinformer Liasson is pushing the button of “electabilty”, scaring clueless Democrats from supporting Sanders on the assumption he will not beat Trump. Getting rid of Trump is the mantra for these people, who believe everything will be just dandy after the big oaf in the White House is sent packing.—Ed]

Leaders of the single payer movement were taken aback by the use of the term and did not know where it came from.

Andrea Witte, a single payer activist from Tucson, Arizona, said she had not heard the expression before.

“Like other Medicare for All naysayers in the corporate media, Liasson is trying to indict Medicare for All by adding the negative right-wing framing of ‘mandatory government program,’ while she contrasts it with Buttigieg’s ‘voluntary; public option,” Witte said. “It’s like saying ‘mandatory clean air and water’ or ‘mandatory fire department coverage’ to try to drive down support for those public goods. Also, I do not know about any polls that back her claim that Medicare for All is unpopular in battleground states — especially in a Democratic primary.”

“I do not know where the phrasing originated but certainly it sounds like campaign rhetoric,” said Matt Bruenig of the People’s Policy Project. “As to what I think about it, I don’t mind it except to the extent that it is used to suggest Mayor Pete’s plan is a purely voluntary affair. It is not. Under his plan, employers can change or eliminate your health insurance any time they want, including putting you on to his public option whether you want to be on it or not. In his plan, uninsured people will be fined upwards of $7,000 per year in a supercharged version of the unpopular Obamacare mandate. All health care proposals serious about universal coverage require these kinds of rules. Mayor Pete’s is no different in that regard. It just applies it’s coercion towards a worse end than Medicare for All, namely worse coverage at a higher cost.”

Kevin Zeese of Health Over Profit for Everyone (HOPE) called the phrase “creative propaganda.”

“This is the first time I’ve heard this poll and focus group tested PR term,” Zeese said. “The thieves that rip people off with insurance and high prices are good at inflammatory words to confuse people. And, ‘liberal’ NPR is the perfect place to get the phrase out.”

“The way mandatory is being used by NPR is to make Buttigieg’s completely unworkable ‘Medicare for those who want it’ sound appealing and Sanders’ Medicare for All sound extreme,” said HOPE’s Margaret Flowers. “Buttigieg’s plan would keep our current complicated expensive and unjust system intact and would continue the same problems we have now of people not having health insurance and even if they do have insurance, not being able to afford care. Medicare for all means everyone can get healthcare if they want it. Nothing is forced. It just means that if someone needs or wants to go to the doctor they can.”

“The current Medicare is complicated,” Flowers said. “Everyone is enrolled in the traditional Medicare plan, but if you want a supplemental plan or a pharmaceutical plan, you have to enroll in that yourself separately. Medicare for All would mean that everyone could get the healthcare they need under one system.”

Don McCanne of Physicians for a National Health Program said that the term mandatory Medicare “does feed into the moderates’ view that single payer Medicare for All represents government overreach.”

“A better term would be automatic Medicare,” McCanne said.  “Everyone would automatically be enrolled in Medicare for All regardless of the taxes that they may or may not be required to pay to finance the system. People who qualify don’t reject Medicare today. Why would they reject Medicare in a truly universal program that is affordable for each of us?”

Dr. John Geyman, author of a number of books on single payer, says that this is the first he’s heard of the term “mandatory Medicare.”

“It looks like a gambit against progressive challenges on health care,” Geyman said. “There is no credibility to the argument against Medicare for All that it will cost Americans a lot more through new taxes. That ignores all the big savings that go with it. The work of the two economist groups at the University of Massachusetts Amherst show how we will pay for it through progressive taxes whereby only those with annual incomes more than $400,000 will pay more. The moderate Democrats have no answer to health care reform, just delaying the inevitable by such approaches as the public option.”

Former insurance industry public relations executive Wendell Potter, who is currently with Business for Medicare for All, says this was the first time he’s seen the term used.

“It could be a term that some in the media — and single payer opponents — are using as a shorthand way of saying there would not be a private insurance option and everyone would be required to enroll in Medicare,” Potter said.  “My feeling is that it has negative connotations and that we very likely will see it show up more in the future. My team and I will monitor the use of the term.”

David Himmelstein and Steffie Woolhandler, two founders of Physicians for a National Health Program, said that they too had never heard the term.

“Medicare for All would be, and should be, mandatory, just as Medicare is currently mandatory,” they said.  “At present, everyone eligible for Medicare is automatically enrolled.”

This article first appeared in the Corporate Crime Reporter.

ABOUT THE AUTHOR
Russell Mokhiber is the editor of the Corporate Crime Reporter.

Keep truth and free speech alive by supporting this site. You can now use the QR button above.

VENEZUELA: Civilians practice combat tactics for the defense of their homeland