Print this post.
Please make sure these dispatches reach as many readers as possible. Share with kin, friends and workmates and ask them to do likewise.
Gary Olson
OPEDS

If there were any remaining doubts, the behavior of a large sector of our population toward their fellow citizens under the ravages of COVID-19 confirms that our culture is empathy-impaired, even bordering on the psychopathic. The widespread, willful refusal to wear masks and social distance confirms  that, indeed, the United States is “exceptional.” We inhabit the most exceptionally selfish, callous and indifferent society on the face of the earth.
We have reached the point were large sectors of the population implicitly accept that the muting of empathic impulses is simply the human condition. Society, as such, doesn’t exist in any meaningful sense and to act as if “the common interest” exists is not only futile and irrational but risks being an object of ridicule. 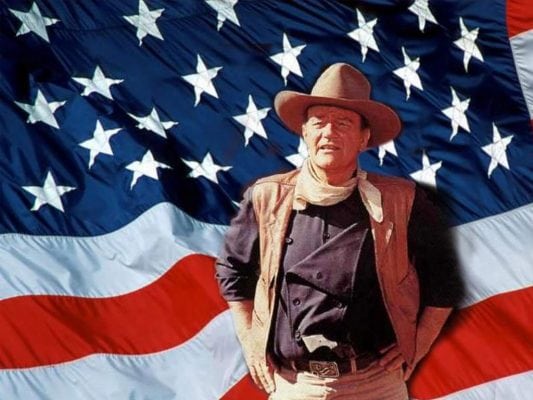 ALL CAPTIONS AND PULL QUOTES BY THE EDITORS NOT THE AUTHORS
RevisShielded: 4,456
All comments subject to anti-hacking filters.
0
FacebookTwitterPinterestRedditEmail
previous post