Honor the courage and genuine patriotism of people like Bill Binney by not letting his work go to waste. Pass this post on, let friends and kin and workmates know what's going on. Combat The System's Fog!

Schiller Institute
https://schillerinstitute.com/ https://twitter.com/SchillerInst https://www.facebook.com/SchillerInst... https://soundcloud.com/schiller_insti... Is there actually a way to know, and to then prove, that the “Russiagate” story of the 2016 elections—a story which resulted in massive federal prosecutions, escalating international tensions, national paralysis, and a presidential impeachment trial—was completely false?

William Binney, a thirty-year veteran of the National Security Agency and its former technical director, will expose the continuing suppression by British intelligence agencies and their American counterparts of his evidence disproving the entire “Russiagate” story. “We can prove, that all the data that Wikileaks published from the DNC, that was downloaded on the 23rd and 25th of May, and also the 26th of August of 2016; all of that carried the signatures of being downloaded to a thumb drive or a CD-ROM, and physically transported,” Binney says. “So, we can prove that in a court of law. In fact, I put that in sworn affidavits that I submitted in the Roger Stone case and also in the General Flynn case. And the judges would not let my testimony in. I’ve been hard pressed to find anything (Russia) did in the 2016 election, let alone anything they’re trying to do in the 2020 election,” Binney said. 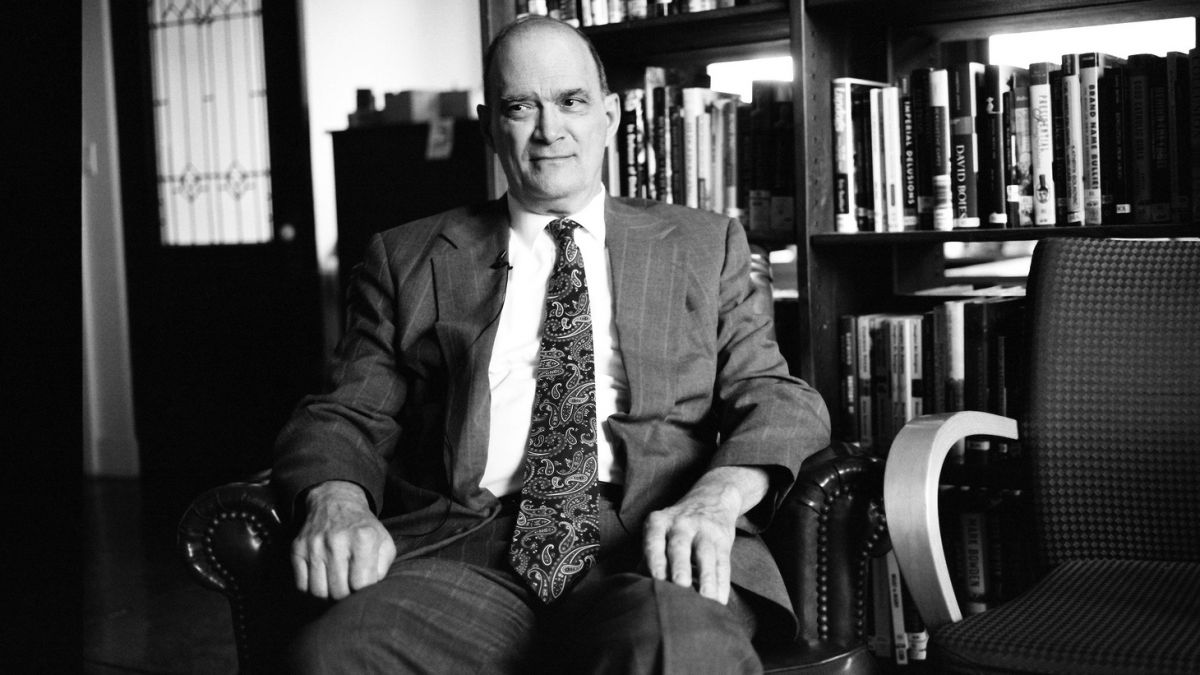 Binney in his studio.

Roger Stone, speaking with Sean Hannity on Fox TV July 13 in the aftermath of the commutation of his jail sentence by President Donald Trump, stated: “I could have proved at trial, using forensic evidence and expert testimony from fellows like Bill Binney, former NSA counter intelligence expert...that no one hacked the DNC, that there was no online hack of the DNC… But I wasn’t allowed to present that defense, because Judge Jackson would not allow it.”

Binney, whose work has been featured in documentaries such as PBS Frontline’s “United States of Secrets” and the movie “A Good American,” was the designer of the “ThinThread” security system, which could well have prevented the 9/11 attack on the World Trade Center from occurring, had he and his associates not been deliberately prevented from deploying it. “But the problem also was that it was a system that would’ve uncovered all of the criminal activity of our government employees and our secret intelligence agencies, and also others in the world, too,” Binney said. Instead, "universal surveillance" capabilities that he personally designed to protect Americans from terrorist attack were deployed after 9/11 to illegally monitor virtually every citizen of the United States in possession of any electronic device. 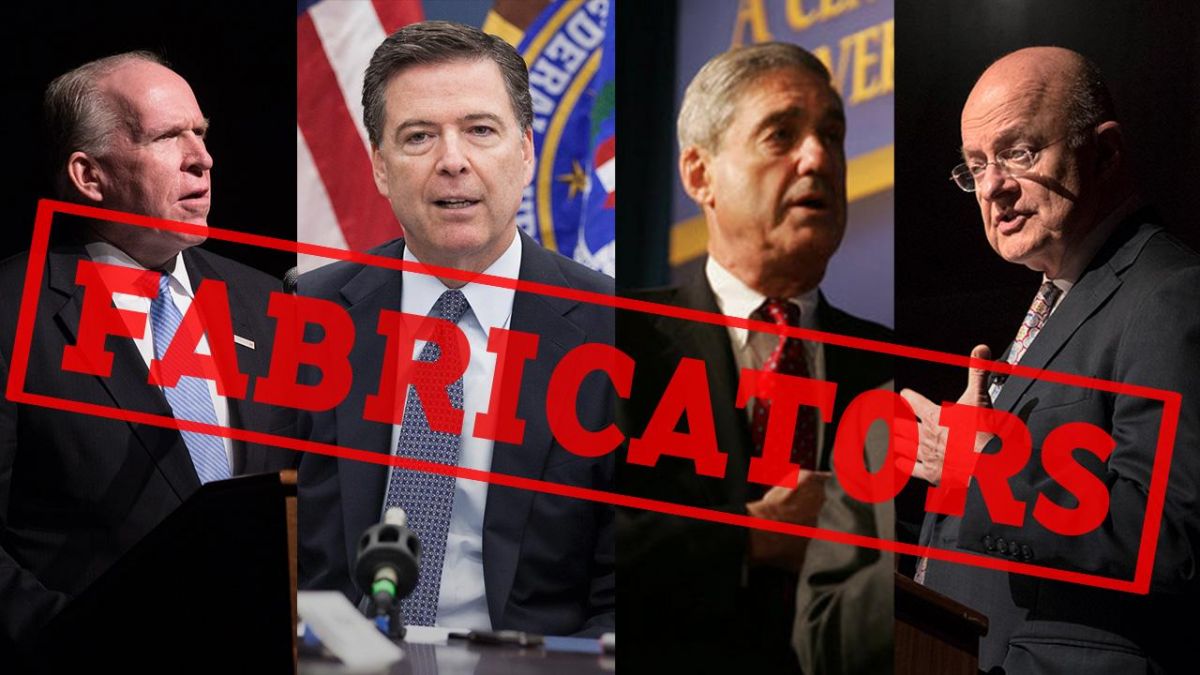 Something to pick us up: Teeny kitten befriends big Labrador

The U.S. Empire Is Ending