November 22, 2020 6 minutes read
Please make sure these dispatches reach as many readers as possible. Share with kin, friends and workmates and ask them to do likewise. 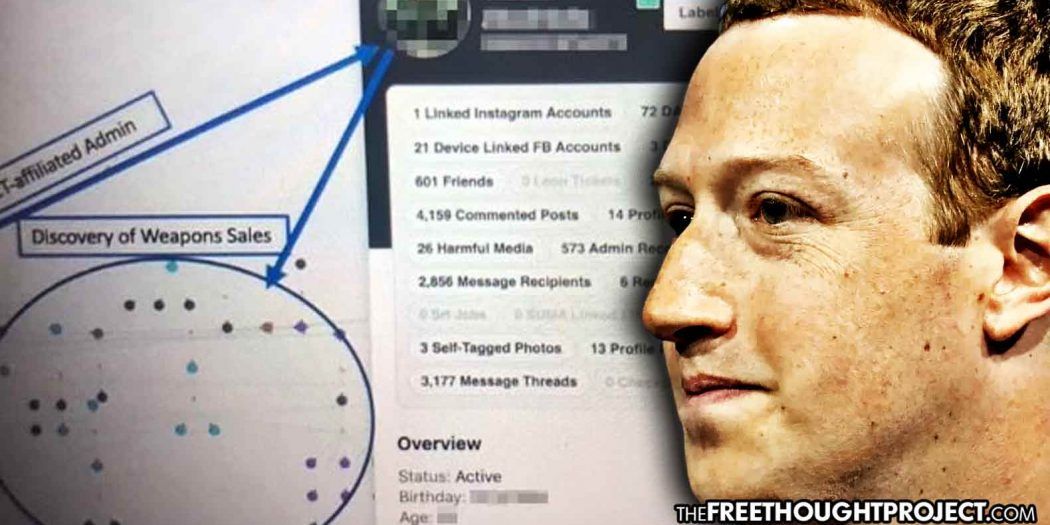 [su_panel color="#1d1919" border="3px dotted #24476d" padding="10" shadow="2px 0px 1px #eeeeee" radius="7" target="blank"]Below we present a consolidated post featuring a documentary (The Creepy Line) discussing the controversy provoked by another documentary, The Social Dilemma, and a Free Thought Project article by Matt Agorist on how Google, Facebook and other social media giants are likely guilty of hidden surveillance and censorship conspiracy for commercial and political reasons.—PG[/su_panel] 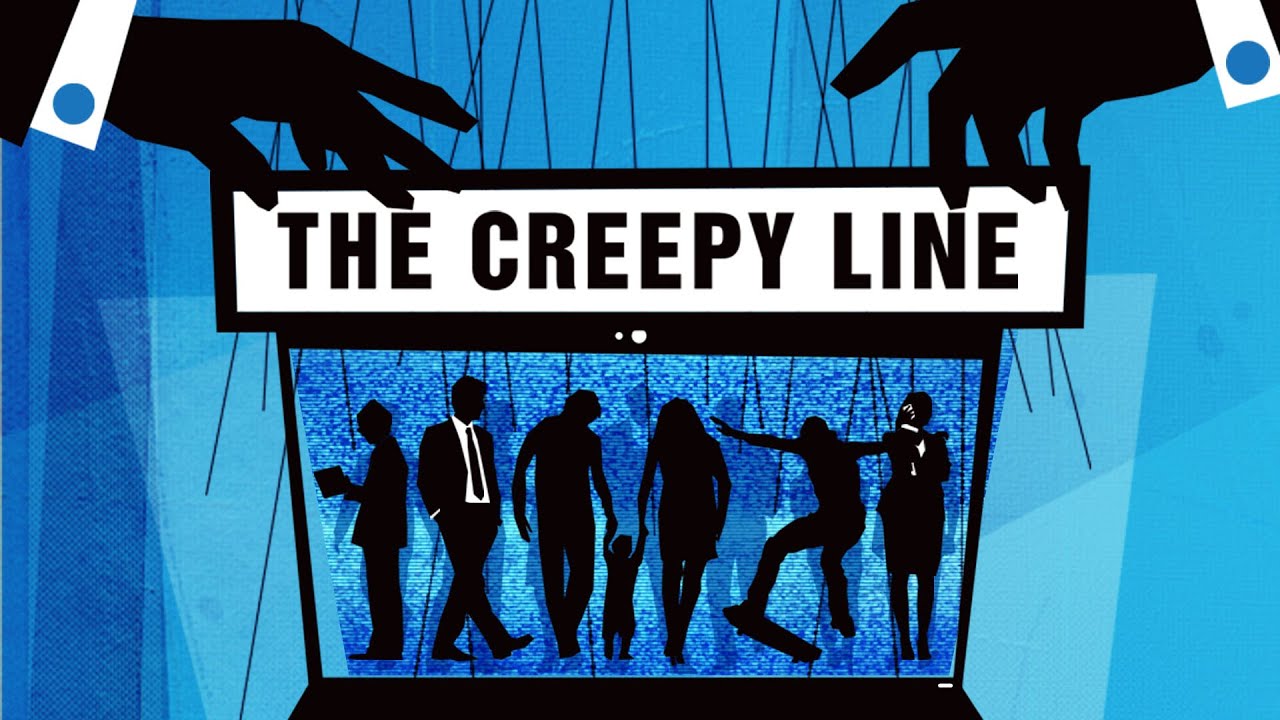 Janson Media
The Creepy Line reveals the stunning degree to which society is manipulated by Google and Facebook and blows the lid off the remarkably subtle – hence powerful – manner in which they do it. Offering first-hand accounts, scientific experiments and detailed analysis, the film examines what is at risk when these tech titans have free reign to utilize the public’s most private and personal data. See more Full Movies and Documentaries on Janson Media - https://goo.gl/scnWDZ

For those who have been paying attention over the years, it is no secret that Facebook has become a leviathan of censorship and data mining. Facebook users are no more customers of the company than chickens in a processing factory are there voluntarily. When you use Facebook, you are the product.

This notion became even more popular this year with the release of the chilling documentary, The Social Dilemma. While the issues presented in the documentary have been known for several years, during a Monday hearing of the Senate Judiciary Committee, Facebook CEO Mark Zuckerberg was accused of something far more sinister than simply pimping out users for ad revenue.

During the hearing, Sen. Josh Hawley (R-MO) confronted lord Zuckerberg over information the senator’s office reportedly received from a whistleblower inside Facebook.

Zuckerberg replied, “Senator, I’m not aware of any tool with that name.”

Google's marching motto: "You only see what you know."
But people need to see what they don't know.

Hawley then alluded to these claims as lies by responding to Zuckerberg with photographs that he said showed the tool in use.

“Let me see if this refreshes your memory. There is a demonstrative over my shoulder,” Hawley told the censorship happy billionaire. “Centra is a tool that Facebook uses to track its users not just on Facebook, but across the entire internet. Centra tracks different profiles that a user visits, their message recipients, their linked accounts, the pages they visit around the Web that have Facebook buttons. Sentra also uses behavioral data to monitor users’ accounts, even if those accounts are registered under a different name.”

In 2018, TFTP reported on the fact that even if you have never had a Facebook account, this social media leviathan uses online tracking devices that follow a user’s internet activity via third-parties and you never have to visit Facebook for it to happen. But Hawley says the Centra program goes further.

During the hearing, Hawley suggested that the program goes as far as taking enforcement actions against people, asking Zuckerberg, “How many accounts in the United States have been subject to review and shut down through Centra?”

Again, Zuckerberg denied knowledge of the program but did not deny that it existed.

“I do not know because I’m not actually familiar with the name of that tool,” Zuckerberg said. “I’m sure we have tools that help us with our platform and community integrity work, but I am not familiar with that name.”

Hawley pressed Zuckerberg for further details. “Do you have a tool that does exactly what I have described that you can see here over my shoulder? Or are you saying that that doesn’t exist?”

For the third time, Zuckerberg denied having the knowledge of the program but alluded to the fact that it likely exists, saying he was “limited” in what he could share on the spot.

“I’m saying that I’m not familiar with it,” Zuckerberg responded. “And that I would be happy to follow up and get you and your team the information that you would is unlike on this. But I am limited in what I can — what I am familiar with, and can share today.”

Under oath, Zuckerberg admits @Facebook DOES have “tools” to track its users across the internet, across platforms, across accounts - all without user knowledge. I ask how many times this tool has been used domestically against Americans. Zuck won’t say

“I’m not familiar with it,” in corporate/government speak usually translates to “I can’t lie because if it comes out later that I lied under oath, I may face some sort of backlash but I am definitely not telling you a damn thing.”

Even more ominous is the fact that Hawley claimed Facebook works alongside Twitter and Google to censor users across multiple platforms.

“The platform reflects censorship input from Google and Twitter, as well,” Hawley alleged. “…Facebook censorship teams communicate with their counterparts at Twitter and Google and then enter those companies’ suggestions for censorship onto the Task platform so that Facebook can follow up with them and effectively coordinate their censorship efforts.”'

“Senator, we do not coordinate our policies,” Zuckerberg said, adding later, however, that he “would expect that some level of communication.”

“What we do is share signals around potential harms that we’re seeing,” like child predators, terrorism and foreign interference. Zuckerberg repeated that each company would make its own respective moderation decisions, which he said was “very different than saying the companies are coordinating to figure out what the policies should be.”

While going after child predators and terrorists is certainly a necessary action, we have first hand experience with this practice being used against peaceful activists. TFTP was wiped from the face of social media in 2018 as Facebook and Twitter removed all of our accounts within a couple of hours. Years of 12-hour+ work days, millions of followers, and gigabytes of content, were wiped from the internet by these companies who claim not to work with each other.

The time is now to get off these platforms who spy on you, ban you, sell you to the highest bidder, and who are tearing society apart. Censorship free platforms exist and are far more user friendly and treat you as the actual customer instead of the sheep they are leading to slaughter. You can check them out here.

Below is the video of Mark “I have no idea what happens in my company” Zuckerberg.