December 24, 2020
HELP ENLIGHTEN YOUR FELLOWS. BE SURE TO PASS THIS ON. SURVIVAL DEPENDS ON IT. 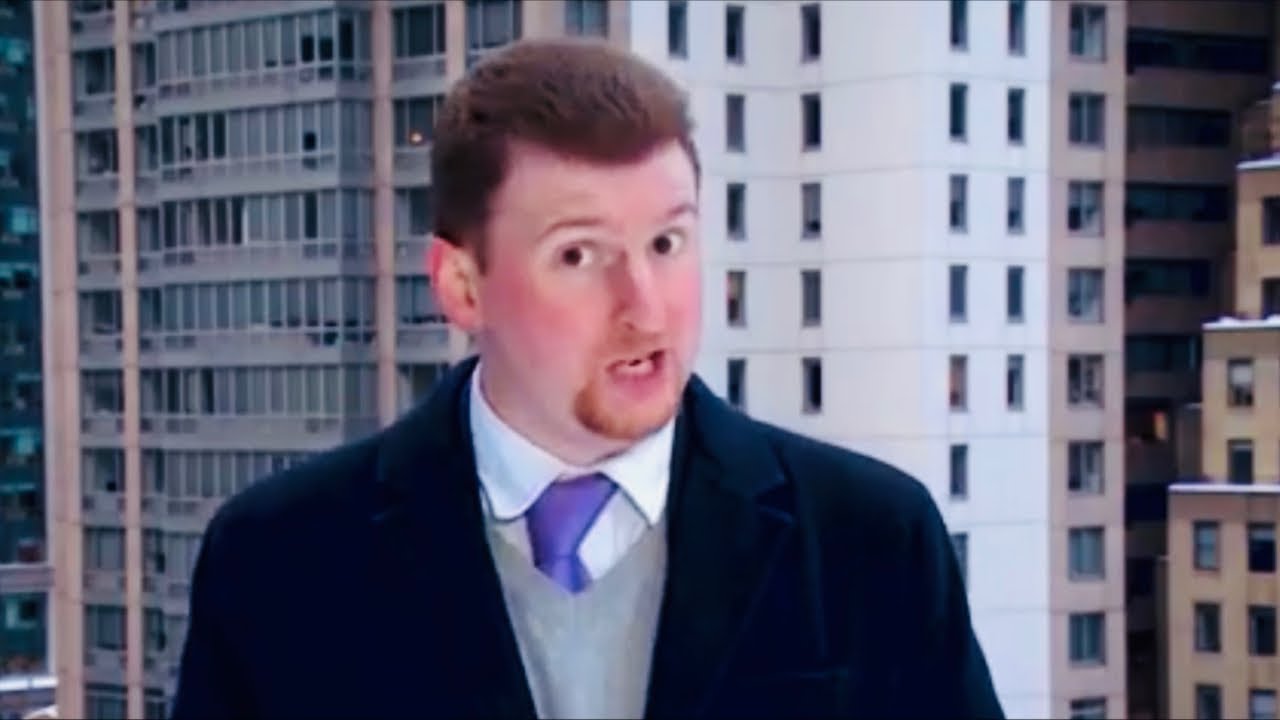 Maupin bids good-bye to Donald Trump in this chat, "an awful president", with basically nothing good to show for four years of wasted epic opportunities. His final acts while still in power, the pardons recently issued, to 15 crooks and war criminals, continue to show where his priorities lie, essentially close to his ego and political fortunes. It's obvious that, as usual, Trump is pandering to his base. Pardoning some mercenaries serving time for massacring civilians in Iraq is liable to be seen as laudable in those quarters who see nothing wrong with US imperialism or police abuses. But people like Assange or Snowden? Not likely to happen, says Maupin. Don't hold your breath. A miracle might still happen, but, judging by Trump's squalid moral vision, the chances are pretty slim. So Trump is likely to end his miserable 4-year stint with a whimper—disgraced, among other things, by the cowardly assassination of an international hero like Gen. Soleimani, fighting the very plague the US created, and by showing that US foreign policy is and remains the occupation of bullies, gangsters and pirates. That is actually why the Deep State fought him so obsessively and perhaps he only god Trump inadvertently contributed. In his narcissistic, erratic and clumsy ways Trump was unwittingly tearing down the edifice of lies so carefully erected to present the US as the most moral nation on earth, "the indispensable nation" and the US president as the epitome of gravitas, political wisdom, and moral fiber.  So Trump will not leave the White House like a lion, a people's tribune wronged by a treacherous establishment that went so far as to pull a color revolution to stymie whatever good he ever erratically proposed. He will go into history like the mean-spirited moral pygmy and ignoramus he is and always will be. A man that perfectly mirrored the political class that brought him to power.

This chat also addresses some uncomfortable truths, the main being that as a serious and sincere activist for structural change you can't be overly sensitive to social pressure, especially that dictated by cultural fads. Nor should you ever be willing to betray your moral values—morality understood in the broader political sense, not narrowly religious—for the sake of "popularity". This implies some hard choices, notes Maupin. Standing up for what's right and true is often a lonely experience. A life at times of isolation, unfair misunderstanding and even persecution beckons. Yet choices have to be made,  and in a world of deliberate chaos with intentionally upended values, it's crucial to remain clear about the relative urgency and overall importance of various cultural and class issues dividing (and confusing) the public.

Such an issue, says Maupin, is LGBTQ and communism, the fight against imperialism and its endless wars. True, communists were slow to recognize the validity of gay rights and in many places were not exactly in the vanguard to effect remedial changes. Such changes did come, however, notably in places like Cuba, where machista culture had to give way to the push for revolutionary fairness to all. The onetime hostility to homosexual culture on the part of old-line communists has helped to divide progressives. In this context, the fake left is too quick to condemn (and abandon) countries and leaders in which a longstanding culture of conservatism criminalize homosexuality. But the reality is that for reasons of culture or religion, or both, many millions of people in the developing world still look upon gay lifestyles as practiced in the West as abhorrent, a sign of social decadence if not outright mortal sin. These nations, however, while often steeped in machismo and religiosity, may also be at the receiving end of the empire's underhanded regime change ministrations designed to destroy their sovereignty. In all such cases, the duty of the left is first and foremost to defend such nations from imperialist meddling (whatever the pretext may be). Unfortunately, today's "left", says Maupin, is happy to mobilize with alacrity on behalf of symbolic racialism or gay rights, leaving few things unturned to give the "Trans community", for example, their well deserved human rights (remember the national brouhaha over transgender bathrooms?), or to assure the oligarchy appoints women and black or brown faces to positions of nominal power in the imperial hierarchy. BUT, says Maupin, such faux egalitarian battles cannot be put at the front of our political obligations (in fact cynical gender, sex or racial symbolism is totally unworthy of support by thinking people on the left), while ignoring or even supporting imperialist wars and blatant regime change ops around the globe, meddling which invariably destroy entire nations triggering massive death and destruction. Nor can a true leftist ignore the constant warmongering by establishment channels—media, politicians, CIA, security agencies, etc.—all clamoring for confrontations with China, Russia, Iran and other powers, the first two more than capable of devastating the United States homeland in any kind of retaliatory attack. It's an insanity, a demonstrable crime against humanity that cries for resolute opposition, but the official "left" is too busy picking other battles. It's a disgusting travesty alright, notes Maupin, and we agree. —PG

Caleb Maupin has worked as a journalist and political analyst for the last five years. He has reported from across the United States, as well as from Iran, the Gulf of Aden and Venezuela. He has been a featured speaker at many Universities, and at international conferences held in Tehran, Quito, and Brasilia. His writings have been translated and published in many languages including Farsi, Chinese, Russian, Arabic, Spanish, and Portuguese. He is originally from Ohio. As a reporter with RT.com, Maupin's focus has been the United States. He has had many intense interactions with US State Department spokespeople including John Kirby, Mark Toner, and Heather Nauert confronting them about diverse issues like Syria, Russia, and the existence of Israeli nuclear weapons. Maupin was the primary US correspondent for RT’s international broadcasts during the 2016 Presidential elections. He reported from both the Republican and Democratic National Conventions, and also directly from the riots in Oakland, California, during the aftermath of the vote.  [/su_panel][/su_shadow]
Rev. 11.11.20
All captions & pull quotes by the editors, not the authors (unless stated).