The Rise of Illiberalism and other important contemporary questions 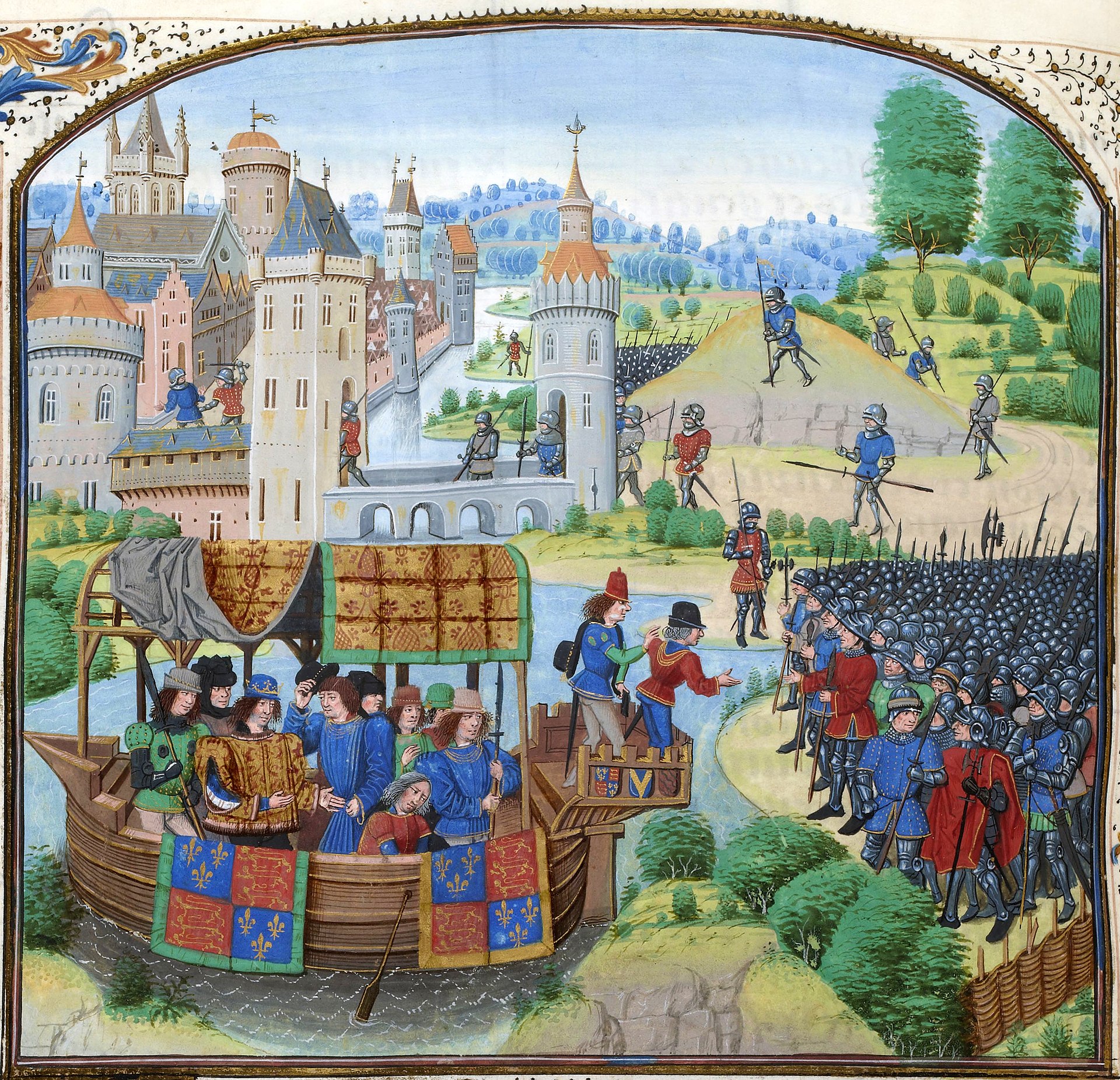 Peasant revolt of 1381 (Wat Tyler's rebellion). England, like all nations in the medieval period, was shaken periodically by uprisings by the exploited underclass. Such rebellions could not move society to a higher stage (as finally happened when the capitalist mode of production entered history) and simply ended up in vast repression and/or superficial reforms designed to pacify the insurgents.

In this video Caleb discusses the origins of liberalism and individualism as a progressive development in the 17th and 18th centuries, essential parts of the anti-feudal capitalist revolutions, and their eventual ideological degeneration as capitalism itself became dialectically obsolete and an obstacle to human progress.
HIGHLIGHTS: From liberalism to illiberalism. Humans are naturally collectivists when it comes to any real need or crisis. Atomized individuals living the notion the individual is above all can't function effectively in a healty society in which only the colelctive effort will assure the maximum well-being of the majority. That's why in wars, or health catastrophes, such as a plague or pandemic, societies in which individuals collaborate and integrate with their governments fare much better than in societies where the dog-eat-dog, "You're on your own, buddy!" philosophy prevails. If nothing else, the Covid-19 pandemic has shown the scandalous —some could call it criminal—inadequacy of the American neoliberal way of governance.

Bonus Features
Other important topics discussed and explained. The road to socialism and eventually communism is full of hurdles, myths, distortions and lies usually created deliberately by the capitalist propagandists to deter people from considering serious social change. These videos help to dispel much of this manufactured confusion.

Words do not define reality, Marxism is a tool not a religion