Home CAPITALIST SICKNESS All you need to know about the current political situation, in one single “video superpost” 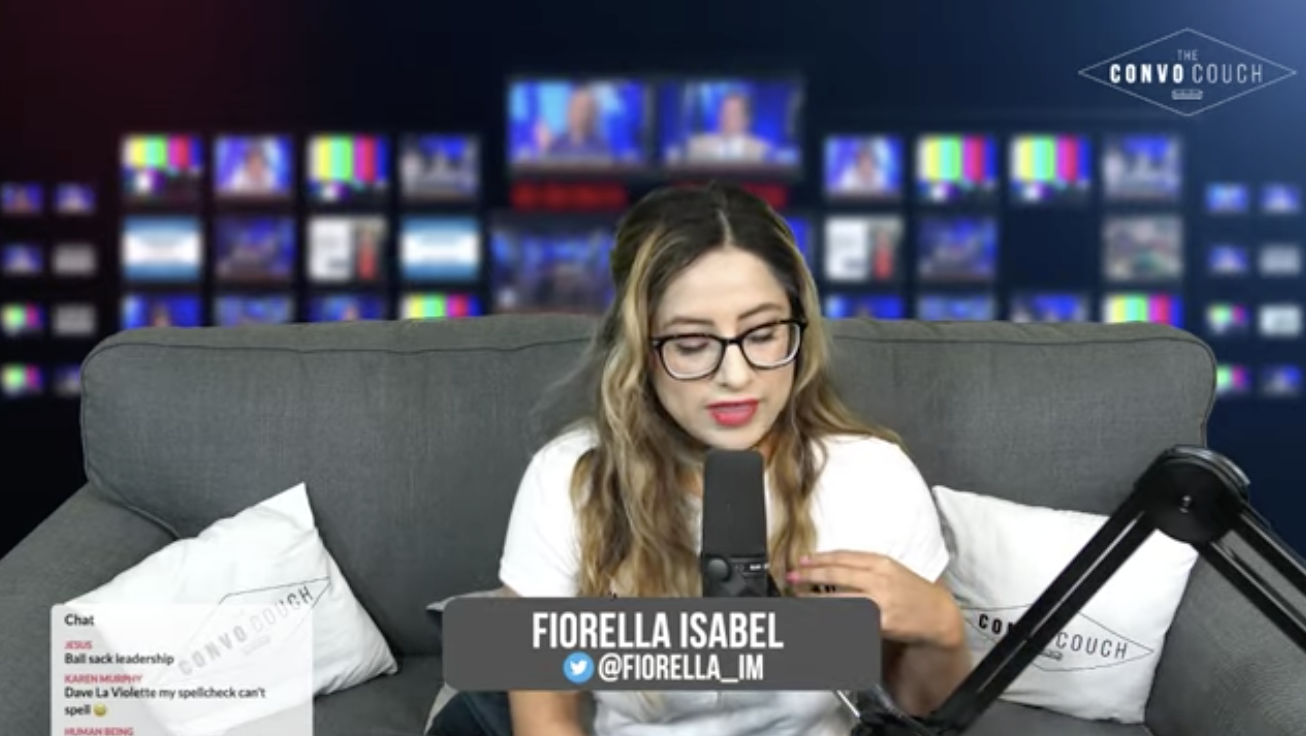 In this post we have collated the thoughts and testimony of a small but dedicated group of radical ("looking at the root of a problem") commentators and analysts that encapsulate all you need to know about the current global crisis in the economic, ecological, and political spheres.

As the masses swing from one extreme to the other looking for answers, it is important to clarify what this global crisis is all about, and, equally important, who stands to profit from the colossal mess. Considering the prevalent level of manufactured ignorance and confusion we observe, of all places, in the "developed" world, and the professional expertise of the "hidden persuaders" pulling the strings, it's useless to define this struggle as one between the traditional left and right, although such categories are still relevant. Let's just say for the moment that the tug of war (in which we are now all embroiled whether we like it or not) is mostly between the western elites—an absurdly puny fraction of the general population,  (various estimates depending on how they count put it between 0.001 and 0.0005%), and a chunk of the middle class that does their bidding (as servants of various kinds, people in professional capacities, enablers, and protectors), this segment representing no more than 10% of the total populace, and everyone else, the "everyone else"—in this case at least 90%— defined simply as anyone who needs to work for a living.

It will not surprise veteran lefties, let alone Marxists, that the diagnosis for this generalised social disease peaking in the first decades of the 21s century is actually quite old, like almost 200 year years old, and, in some ways shockingly simple. It is, however, a novel realisation for younger generations, and particularly for most Americans indoctrinated from the cradle on up to not understand the social and political reality into which they were born and continue to exist. This is not new or unique, all exploiting upper classes invest time and resources to manufacture a version of reality that legitimates their rule, but it is certainly extreme in the United States, a nation that has carried the construction of self-approving myths to unprecedented heights. The result has been what many observers have noted: America is exceptional not just in what its own ethnocentric propaganda claims as being superior to all other nations, another iteration of "God's chosen people", but in the stunning level of chauvinistic brainwashing it inflicts on its population literally around the clock. By fa, Americans are the most heavily propagandised peope in history. The upshot has been what the manipulators desired: a largely ignorant, dumbed down (and now increasingly frustrated and angry) population constantly adrift in a gigantic political fog.

From the ruling class perspective, the mass brainwash—courtesy of the "free press" and a whole segment of the population cynically and knowingly devoted to upholding the status quo—has worked reasonably well for a relatively long time. But two things are usually the big party poopers: crises, which tend to crack the system open, and the fact not everyone can be brainwashed, at least not permanently. Abraham Lincoln no less is reputed to have said,

Whether the quote is apocryphal or not, its wiadom stands. Fact is, every generation has a substantial percentage of people whose decency, moral integrity, and intelligence make them immune to the blandishments of the epoch's Ministry of Truth. Sooner or later—by stubborn quest or by accident —they put it together, and once they step out of the mendacious Bubble, Bam! —they never return. These people can't be bought. They love truth and the immense horizons that truth makes possible. Criminality and chicanery in the service of Mammon sickens them. That's why "careerism" —whether in the prostituted corridors of "professional journalism", or in the higher spheres of government—leaves them cold. Lending their talents to the system's more despicable cesspools, think tanks or public relations, for example, triggers a visit to the vomitorium.  And forget about serving as cops or spooks for the status quo.

The voices in the videos below are on the cutting edge of counter-establishment criticism. They are all brave, embarrassingly lucid, and passionately committed to the construction of a new world that transcends the corporate nightmare of injustice and wanton destruction we inhabit. Spend a couple of hours with them, and you will emerge with a much sharper focus on how we got here and what needs to be done. —PG

An eye-opener on the alarming dimensions and sheer cynicism of the current MIMC (Military Industrial Media Complex), which of course includes the intel alphabet soup blob, at present formally presided by Joe Biden, but in reality interpreting the mandate of the global oligarchy that rules much of the world while manufacturing consent in the US, Western Europe, Japan, etc. Max Blumenthal's participation enriches the discussion.

2. Pro Censorship and Pro Police State? How the "Synthetic Left" are the new Liberals

This passionate rant by the inimitable Fiorella Isabel just blew me away. The uncomfortable truths about the pseudo left and the incoming repression of the authentic left, the criminal Democrats (and their roten duopoly) have rarely been laid out as clearly and forcefully as in this presentation. Not to mention Fiorella's robust denunciations of American imperialism, something the preening, pretentious rascals and phonies strutting around claiming to be real left haven't done in generations. We have been warned. The authentic left is fortunate to have champions like Fiorella Isabel in its ranks.